On Saturday, the New York Post splashed an image of Superheroes Are Everywhere, a kids book written by Kamala Harris, across the front page. ”Kam On In: Solo kids at border welcomed with copy of veep’s book,” the Post headline blared, with the story proceeding to claim that the Biden administration was passing out copies of the vice president’s book to incoming migrant children.

The claim exploded online, with some outlets, pundits, and lawmakers regurgitating the Post story while voicing anger at the White House for supposedly using undocumented kids to boost the vice president’s author royalties. ”Was Harris paid for these books? Is she profiting from Biden’s border crisis?” asked RNC chair Ronna McDaniel. The Daily Mail, Fox News, RT, and the Blaze all aggregated the story, as GOP Rep. Madison Cawthorn tweeted a screenshot from a Fox News segment and wrote, “Kamala is now saying ‘we’re making progress’ on Biden’s border crisis. Really? Is a 900% increase in apprehensions from last year and a 233% increase in fentanyl smuggling ‘progress’ to you? She must be referring to her progress on book sales.”

Days later, the Post was forced to take down two stories spreading the false claim after it was revealed that the single copy of Harris’s book printed on the paper’s cover happened to be just one of many books donated to the California facility by local residents, according to the Department of Health and Human Services. The two stories were republished online with editor’s notes; reporter Laura Italiano, who authored the original one, announced her resignation Tuesday.

“The City of Long Beach, in partnership with the Long Beach Convention and Visitors Bureau, has a citywide book and toy drive that is ongoing to support the migrant children who are temporarily staying in Long Beach at the U.S. Department of Health and Human Services shelter,” HHS spokesperson Kevin Lee told The Washington Post. Much of the conservative coverage on the Post’s story made it seem as if the vice president’s book was included in all of the welcoming packages after copies were apparently bulk ordered by the government, not unlike how the Republican National Committee spent nearly $100,000 on copies of Donald Trump Jr.’s book, Triggered. But in reality, the copy of Harris’s book “is one of hundreds of books that have already been donated. The book was not purchased by HHS or the City,” per the HHS.

Taking an isolated piece of data, stripping it of context, and turning it into a massive national story has proven to be a model for conservative media success over the past week. Several days ago, an education controversy erupted in Virginia after Fox News warned that the state’s Department of Education is planning to discontinue all pre-11th grade accelerated math classes in the name of “equity,” thus “keeping higher-achieving students from advancing.” Virginia House Minority Leader Todd Gilbert seized upon the Fox News coverage to accuse the state’s DOE of killing “opportunities for students to excel in the quest to achieve mediocrity for all.” But according to state officials, no such education revamp has been implemented. After the conservative media outcry blew up, Virginia education officials emphasized that not only has nothing changed in the state’s math curriculum, but that such proposals are not even up for a vote by Virginia’s Board of Education. If any sweeping changes are decided on this year, they would not be instituted until 2025. So how did Fox News arrive at such a wildly false conclusion? By partly relying on such things as social media rants made by a sole member of a Virginia county school board. 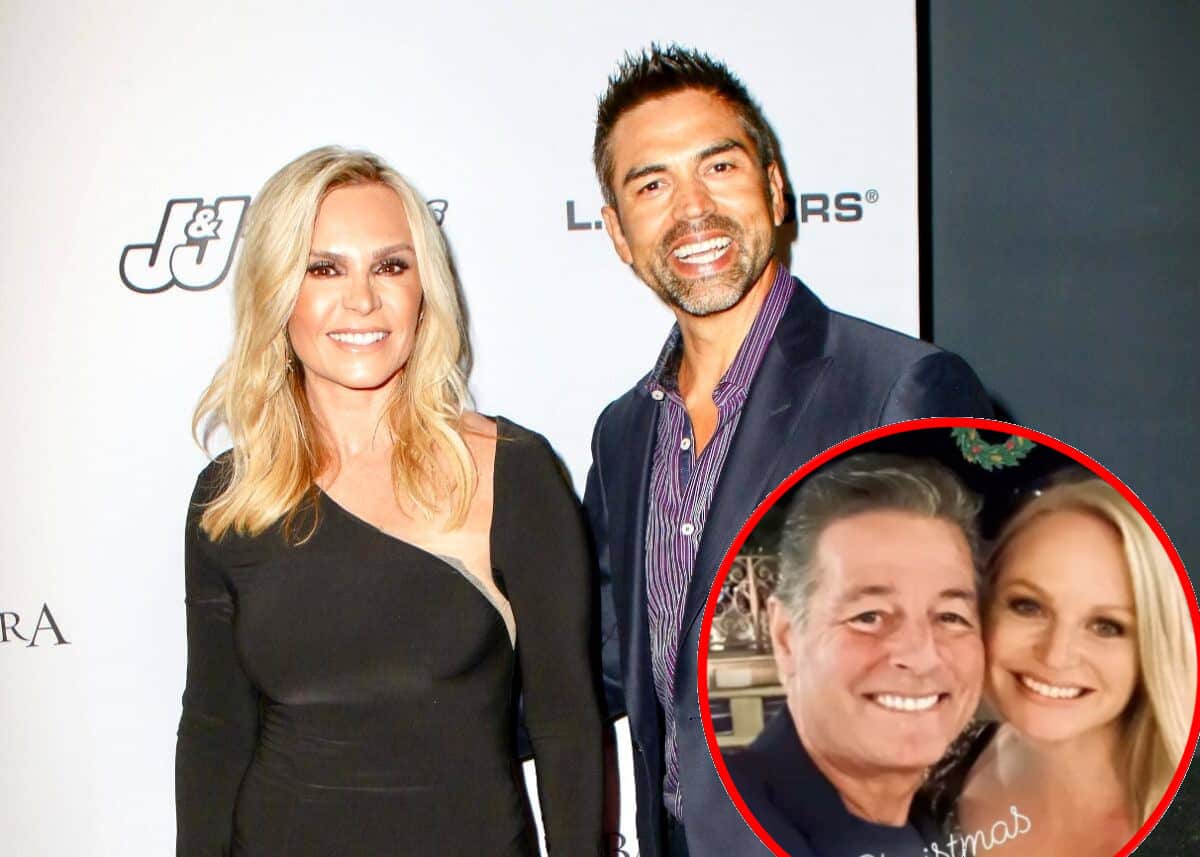