The royal family are making some changes to their social media following the death of Prince Philip.

Buckingham Palace announced that Prince Philip passed away at the age of 99 on Friday (April 9).

Many celebrities and world leaders reacted to his passing via social media.

The royal family’s official social media accounts have also made some notable updates in the wake of Prince Philip‘s death.

On Twitter, the Royal Family, Clarence House, and the Kensington Royal accounts have each replaced their individual cover photos with a black and white photo of Prince Philip. 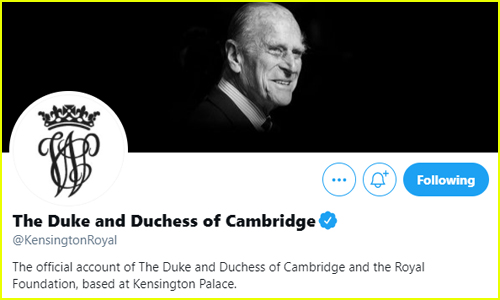 In addition, the royal family’s website is no longer accessible and leads people to a landing page with a photo of Prince Philip alongside the official statement of his death. 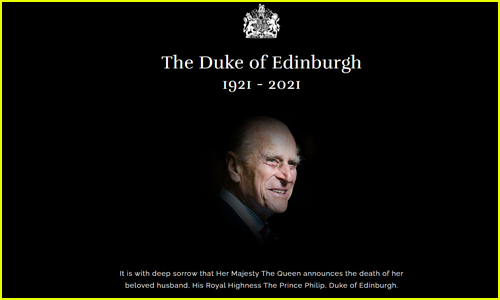 Below the statement it reads, “The official website of the Royal Family is temporarily unavailable while appropriate changes are made.”