Skip to Content
Home Movies The Samantha-less ‘Sex and the City’ Revival Won’t Include Smith Jerrod, Either


The upcoming Sex and the City revival is saying “I love you, but I love me more” to the character of Smith Jerrod. Jason Lewis, who played Samantha Jones’s model turned actor boyfriend in season six of the series and both of its movies, confirmed he hasn’t been asked back for the HBO Max revival And Just Like That… “I have not, but I would be the last to know!” Lewis told the Daily Front Row. “As much as I appreciate the flattery, the conversation is about the girls.”

Lewis went on to say that he didn’t think Smith and Samantha, who split in the 2008 movie, would have reconciled. “I think that they moved away from each other,” he explained, sharing that Smith would’ve left acting for a job on the “production” side. (The more you know!)

It makes sense that the 49-year-old wouldn’t return to his post as the Absolut Hunk. Smith’s breakup with Samantha aside, Kim Cattrall isn’t involved in the revival either, after a public falling out with Sarah Jessica Parker—a scuffle in which Lewis seemingly sided with SJP. “Listen, I would have to say that Sarah was always just so lovely and such a consummate professional, and I think that people should remember their graciousness and the things that have been given to them,” he told told KTLA 5 in 2018. “And I’m going to stop there because I’ve got nothing good to say.”

While fans know that Carrie (Parker), Miranda (Cynthia Nixon), and Charlotte (Kristin Davis) will be sipping cosmos sans Samantha, the fate of the group’s leading men has been less clear. Back in February, Page Six reported that Chris Noth would not return as the ever-elusive Mr. Big. But the actor appeared to refute those rumors on social media, writing that “everything changes—including announcements in the rags.” As for Steve Brady, Miranda’s bar-owner husband, David Eigenberg told E! News in March, “They have called me,” adding that he was “pretty sure” he’d be in the revival. Meanwhile, Carrie’s ex-fiancé Aidan is reportedly confirmed for a return, according to John Corbett. “I’m going to do the show,” he told Page Six in April, teasing that he “might be in quite a few” episodes of the series. SJP herself weighed in on Corbett’s claim, commenting on an @EveryOutfitOnSATC Instagram post: “I’m not saying one way or another whether our beloved Mr. Corbett’s interview deals in facts or fiction but the response is amazing to read.”

In other casting news, TVLine reports that the Sex and the City universe will be welcoming roughly six new characters to the fold. Three of the new additions will be series regulars and women of color, according to the outlet. No further details about the characters’ identities have been revealed. But HBO Max chief content officer Casey Bloys previously suggested that the revival would get some much-needed diversity. He said that Parker and SATC producer Michael Patrick King “didn’t want to tell a story with all-white writers or an all-white cast” because “it’s not reflective of New York. So they are being very, very conscious about understanding that New York has to reflect the way New York looks today.”

And Just Like That… will last 10 episodes and is set to premiere on HBO Max. Parker previously told Vanity Fair that COVID-19 will “obviously be part of the story line, because that’s the city [these characters] live in. And how has that changed relationships once friends disappear? I have great faith that the writers are going to examine it all.” Alas, that examination will likely be happening without our favorite floppy-haired movie star. 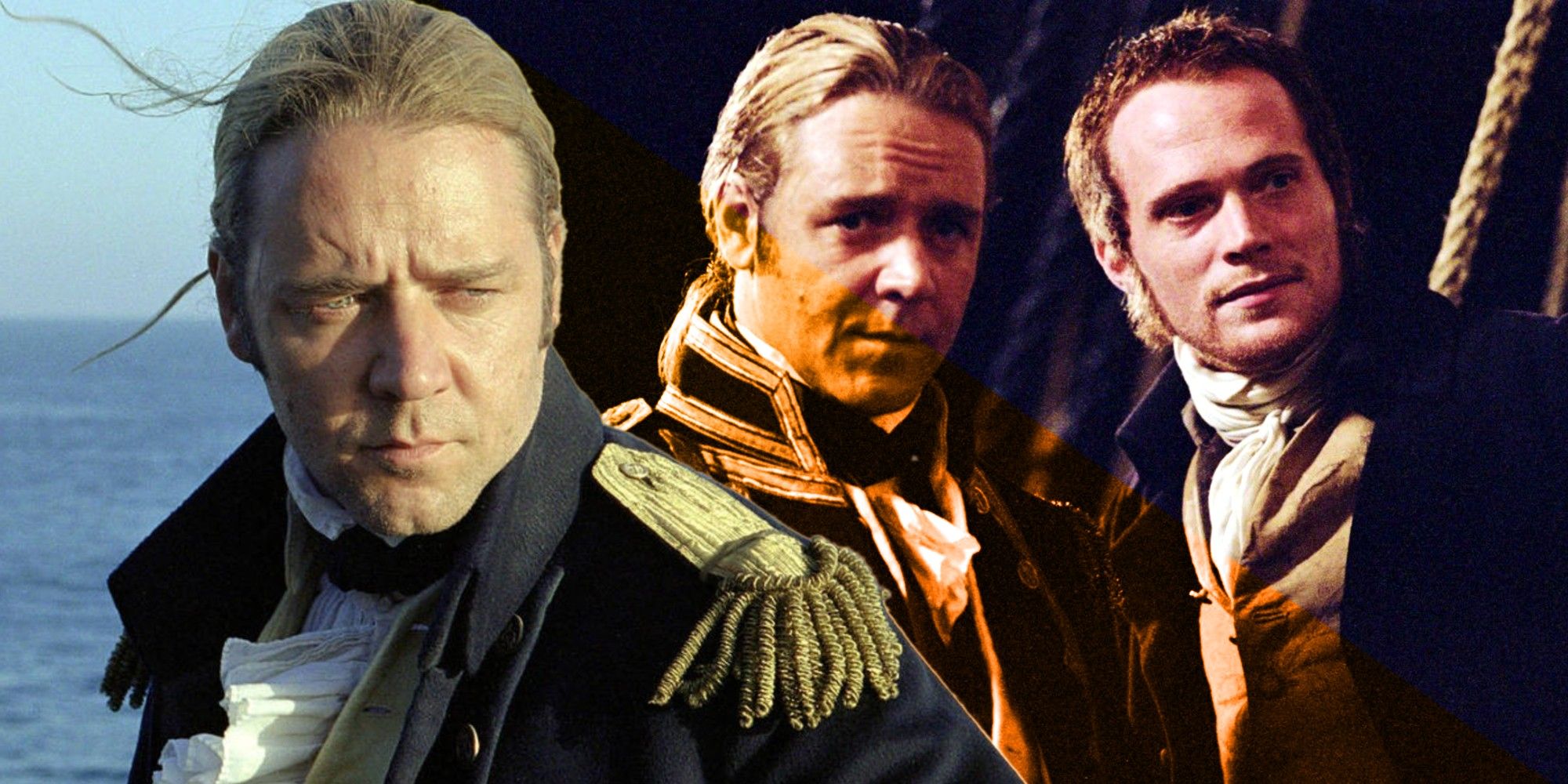 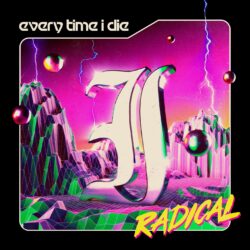