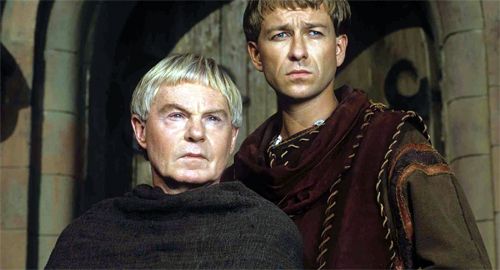 The fight to uncover the truth behind society’s most devious crimes is important in any era. That’s certainly the case for the title protagonist on the period British television series, ‘Cadfael.’ The eponymous medieval detective, Brother Cadfael, was played by Derek Jacobi, on the show, which is set in the 12th century in England, and based on ‘The Cadfael Chronicles’ novels by Ellis Peters.

The historical drama, which originally aired for four series in the mid-1990s on ITV, is now being broadcast on the Drama channel on Filmon TV. The latest episode of ‘Cadfael’ is set to stream on Filmon tonight at 9:20pm-11:00pm local time. It can be watched live, or recorded and watched at a later time.

The third episode from Series 4 of ‘Cadfael,’ which is titled ‘Pilgrim of Hate,’ was written by Richard Stoneman, and directed by Ken Grieve. The episode follows Cadfael as he discovers that not all pilgrims are as pious as they seem when a putrid corpse is discovered on Holy Day. 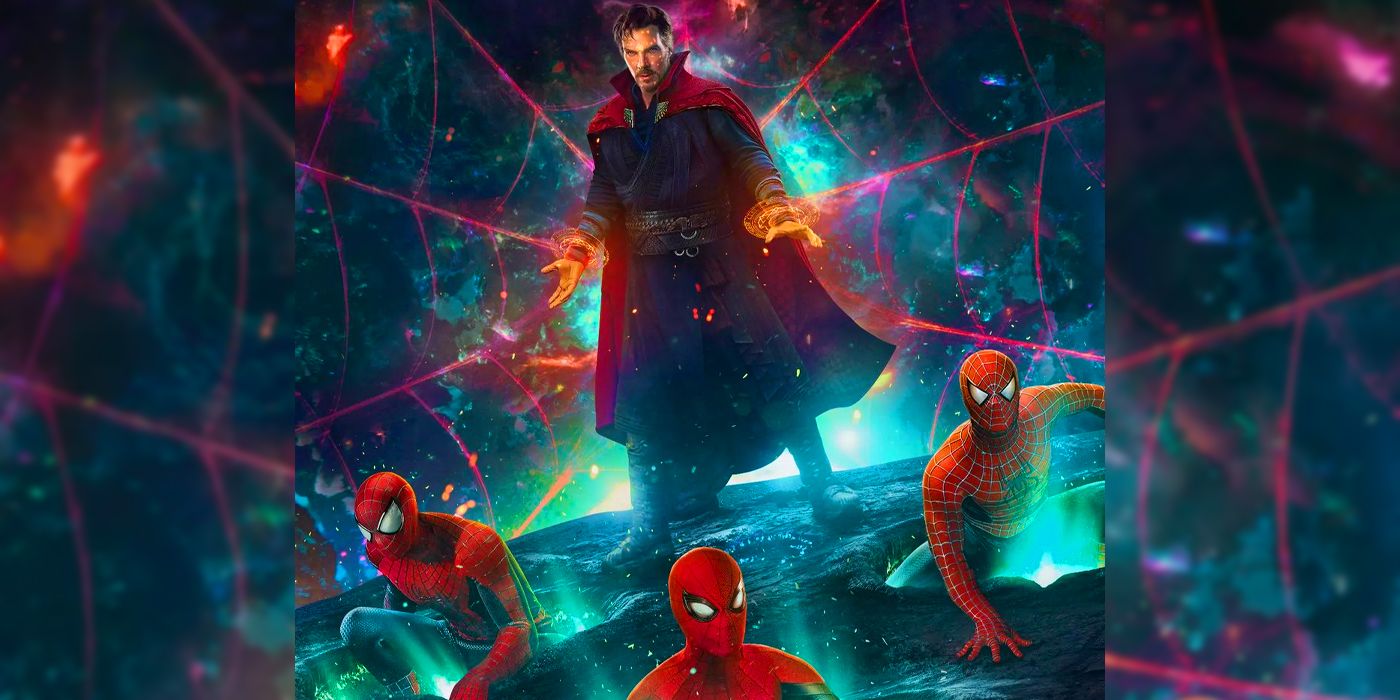