The awesome actor Ann Dowd leads the cast in the breakout horror thriller The Undertaker’s Children.

Ann Dowd is probably best known for her role as the rigid, demanding overseer in the acclaimed series adapted from Margaret Atwood’s novel, The Handmaid’s Tale. She had had a busy time on television before that, however. Among her dozens of television roles, two standouts include sex researcher William Masters’ mother in Masters of Sex; she was twice nominated for her portrayal of mute cult leader Patti Levin in The Leftovers. Finally, after several nominations, her multifaceted portrayal as the imperious Aunt Lydia earned her Primetime Emmy, Golden Globe, and Satellite awards.

Still, her career in film up to that point are just as lengthy and the roles just as diverse. Her featured work included that in Philadelphia, Garden State, and Hereditary.

The 2012 film Compliance, however, provided her first widely recognized standout performance. In this film she portrays Sandra Frum, the conscientious fast-food manager duped into following instructions over the phone by a police impersonator to detain a female employee accused of theft, who was ultimately subjected to invasive and humiliating examinations. This film is based on an actual 2004 incident in Mount Washington, Kentucky, officially referred as the ‘strip search phone call scam,’ and had occurred surprisingly often in small towns nationwide. More to the point is the sense of authenticity conveyed in this film; its mundane tenor is close to that of a documentary.

The Undertaker’s Children is the first produced screenplay for Australian screenwriter Natasha Le Petit, which was well-received in a number of prestigious international film competitions. Ms. Le Petit herself is no stranger to Australia’s film community, having contributed to the film selection process at the Sydney Film Festival, as well as sales and marketing for Screen Australia. She teams up with director Alexander Gayner and producer Chayah Masters, who both have considerable experience behind the camera in their own right.

Gleaning from what little is revealed about the plot, The Undertaker’s Children sounds much like the traditional fairy tale in a much darker vein. The mysterious mortician in the film sounds much like the archetypal Wicked Stepmother in the canons of the Brothers Grimm, Hans Christian Anderson, and Charles Perrault.

It is clear that Ms. Dowd would be a perfect fit. It would be no surprise to anyone familiar with her work that she mines emotional depths to fill a complex character to its full effect. In terms of set-up, Dowd’s character as an undertaker is unsettling enough on its own, but her role as the unwilling custodian of two orphans creates opportunities rife with dramatic tension. 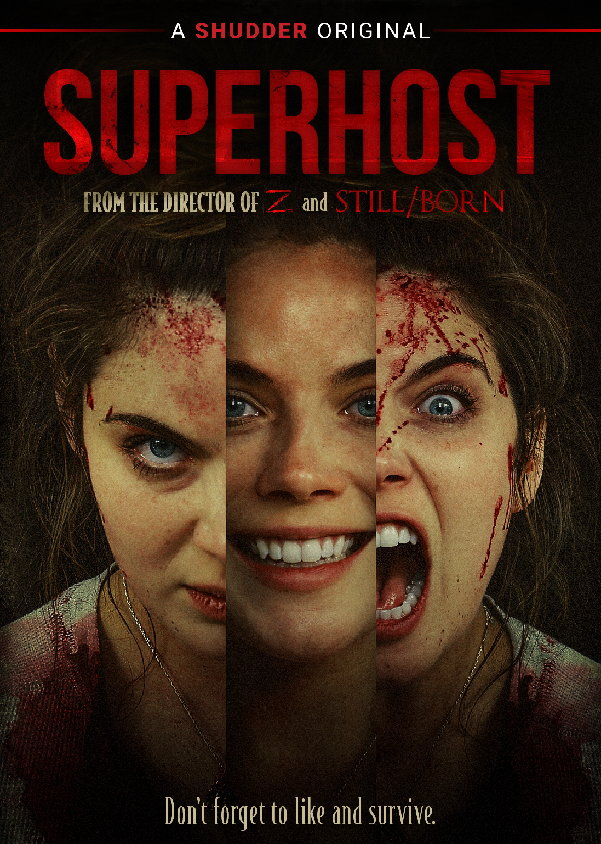