The Unthinkable was made back in 2018, but Magnet Releasing will release the film in US cinemas and VOD on 7th May 2021.

It’s midsummer and Sweden wakes up to a state of emergency. TV, internet, and telephone networks are down, and before anyone realizes what’s behind the collapse, a series of unexplained attacks take place around the country. Alex, a successful pianist whose controlled existence is upturned when his mother dies in a suspected terror attack, returns to his childhood village to arrange the funeral. There, he must reconcile with both his father and his old flame, Anna, who he has desperately been trying to forget. As old feelings come back to the surface, more mysterious attacks plunge Sweden into chaos and confusion. THE UNTHINKABLE is a disaster-thriller about time running out, and protecting what matters most. 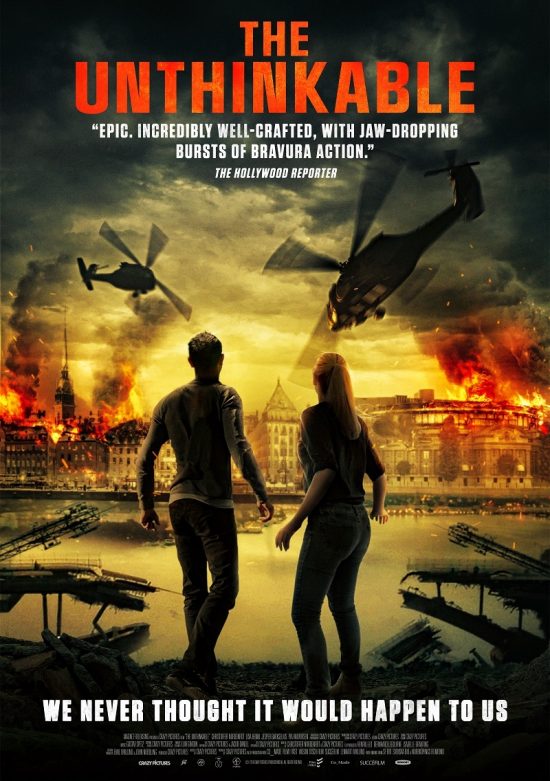 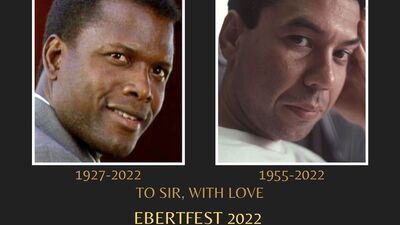