Skip to Content
Home Movies THE VIRTUOSO, An Empty Exercise in Faux-Noir 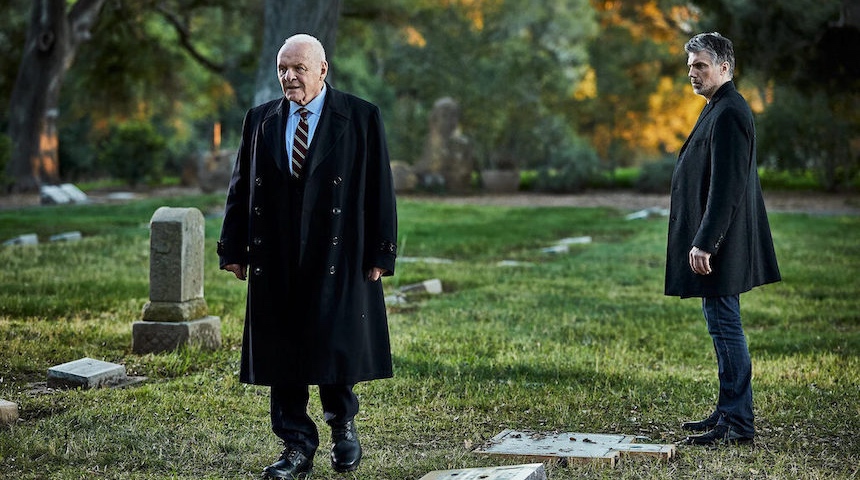 Paycheck roles often get a bad rap (after all, actors have to feed themselves and their families, pay mortgages on their vacation homes, and send their children to expensive colleges too), but if anyone deserves a bad rap for a paycheck role, sadly it’s two-time Oscar winner Anthony Hopkins (The Father, The Silence of the Lambs) and his decision to participate in director Nick Stagliano’s (Good Day For It, The Florentine, Home of Angels) and writer James C. Wolf’s (Good Day For It) empty exercise in faux-noir, The Virtuoso.

Much like fellow Oscar winner Morgan Freeman’s inexplicable decision to headline the execrable Vanquish recently, appearing in The Virtuoso won’t do Hopkins’ thespian rep any favors. Then again, Hopkins hasn’t been particularly picky about his roles over the last two decades and his rep has barely taken any hits.

Despite prominent billing in the credits and ads, Hopkins doesn’t spent much time in front of the camera in The Virtuoso, a shrewd move under increasingly dire circumstances. Hopkins plays “The Mentor,” the unnamed handler of the title character, “The Virtuoso” (Anson Mount, Star Trek: Strange New Worlds), gently guiding the titular assassin through a variety of murder-for-hire jobs, including one that goes disastrously sideways, leaving an innocent bystander dead and the assassin rattled, questioning himself, his life goals, and his future. It takes a meandering, overwritten pep talk by his handler to get the assassin back on his game and ready for the next, somewhat urgent, but not really urgent mission in the middle of nowhere.

Hopkins’ handler gives the unnamed assassin little information about his target except the location and a handful of possible suspects, necessitating a not particularly convincing plot turn wherein the assassin turns private detective investigating a non-murder mystery, interrogating equally unnamed suspects, beginning, but not ending with a waitress (Abbie Cornish) at the only dining establishment in town, a loner (Eddie Marsan), true to his description, the likely corrupt local deputy (David Morse), the not-so-handsome Johnnie (Richard Brake), and Johnnie’s girl (Diora Baird). A romance of sorts begins to develop between the assassin and the waitress, signposting a likely tragic outcome for one or both characters.

Stagliano and Wolf refuse to give The Virtuoso’s characters names (Johnnie and his girl excepted), apparently meant to suggest the characters represent symbolic stand-ins, if not for literary or metaphysical ideas, then for generic tropes and conventions typical of noirs and neo-noirs. Instead, like many others, that ill-conceived, poorly executed choice to avoid naming their characters smacks of self-congratulatory pretension.

Even worse for everyone on the other side of the screen, Stagliano and Wolf turn the otherwise laconic assassin into a nonstop chatterbox/narrator. Via incessant, faux-noir voiceover, the title character never hesitates to tell us everything from the ins, outs, and turnabouts of his profession to what he ate before the last hit.

Mount doesn’t help his or the film’s case by delivering Wolf’s interior dialogue minus not just an emotion, but in a deeply bored monotone. If Mount can’t be bothered to deliver Wolf’s interior narration without minimal affect or interest, it’s difficult, if not impossible, to make the argument that viewers should be interested or engaged in anything Mount’s character has to say or offer.

To be fair, Mount, like everyone in the case, including the briefly seen Hopkins, throws not inconsiderable effort into his performance as the slightly guilt-ridden assassin, but there’s only so much any performer can do when they’re working with sub-standard material that would have received a failing grade from a Screenwriting 101 instructor.

The Virtuoso will be released in select theaters and on-demand on Friday, April 30, followed by a DVD/Blu-Ray release on May 4. 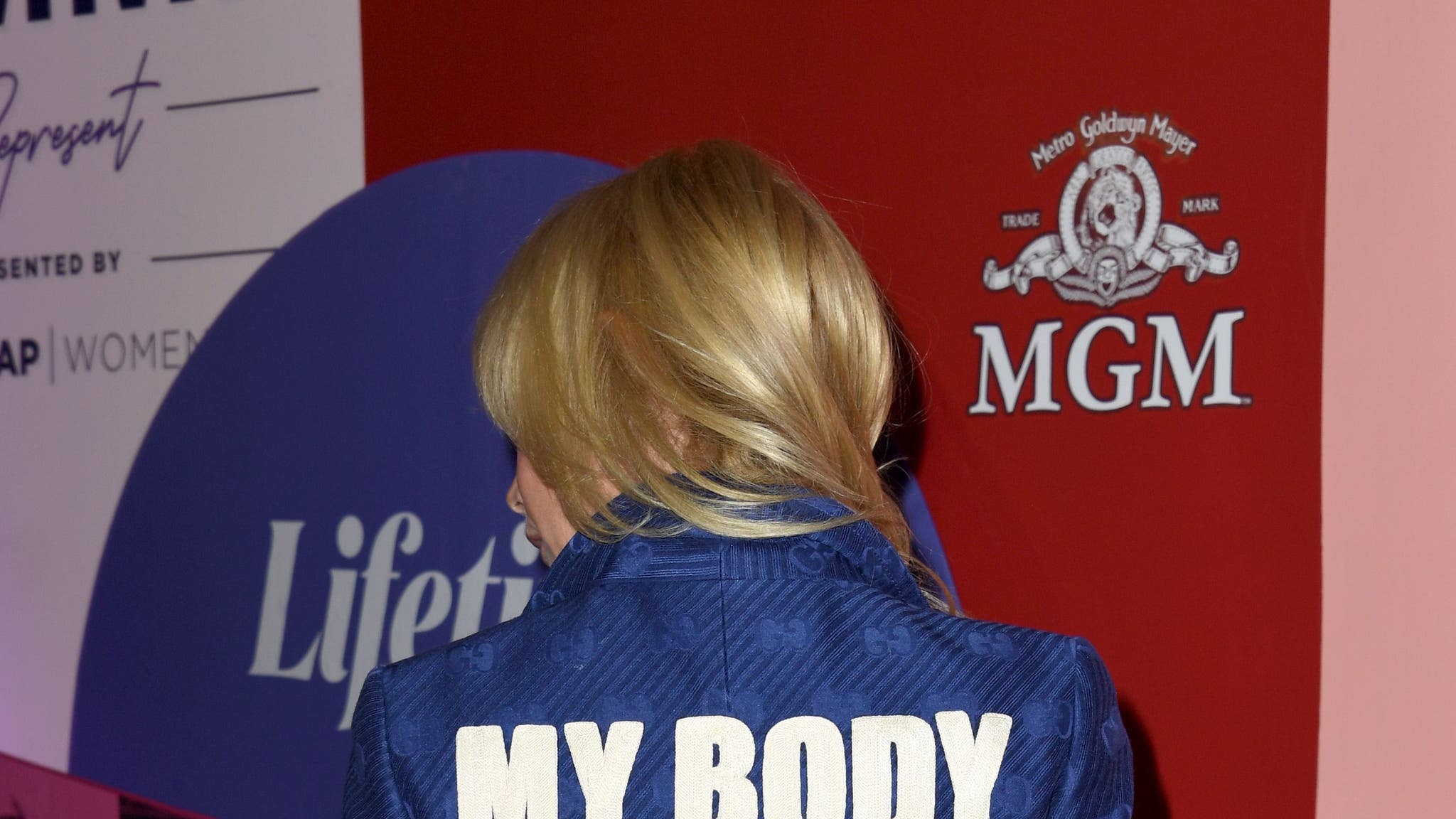