Skip to Content
Home Movies THE WOMAN IN THE WINDOW, Brief Excitement in By-The-Book Thriller


Most, if not all, of us have had to contend a lot more with the buildings in which we live: country home, city house, apartment, or otherwise, home is a place we’ve had to be in a lot more over the past year, for better or worse. We might be jealous of those who have large homes in which to wander, but such places have always left me uneasy. How do you know if you’re alone in your home? And even if the place is big, if you can’t go anywhere else, it can still be a prison, a space that leads to quite fanciful thinking.

For several years, we saw a downturn in the number of mid-budget thrillers, formerly a mainstay of cinema; but it seems to be making a comeback thanks to streamign services (for better or worse), and The Woman in the Window would like to sit alongside films like Wait Until Dark, Copycat, or on the more obvious side, Rear Window. And it’s certainly stacked with talent: screenplay by Tracy Letts, starring Amy Adams, Julianne Moore, Gary Oldman, Jennifer Jason Leigh, and Bryan Tyree Henry, they work under Joe Wright’s eye in an attempt at a taught psychological thriller. The result is somewhat mixed: while it looks gorgeous, and watching it from home certainly adds to the connected feeling of entrapment and tension, the lack of subtlety and predictability of its various twists and turns keep it from the greatness to which it aspires.

Anna (Adams), a child psychologist, suffers from crippling agoraphobia and has not left her very large Upper West Side house in almost a year. While her psychiatrist (Letts) visits, her only connection to the outside world is the deliveries to her vestibule, and daily phone calls with her husband (from whom she is separated) and daughter. Anna occasionally watches in her neighbour’s windows, but mostly drinks a lot and watches old movies, somehow not having to work while living in this four-storey house, and getting help from the basement tenant David (Wyatt Russell).

She is intruiged by a new family, the Russells, moving in across the street, and befriends teenage son Ethan; he comes off as shy and abused, and one night, his mother Jane (Julianne Moore) spends time with Anna. But the next night, Anna sees, or thinks she sees, Jane being stabbed by her husband. A phone call to the police leads a Detective (Henry) and Mr. Russell (Gary Oldman) to her door, claiming that his wife is alive and well. And indeed she (Jennifer Jason Leigh) is. No doubt that the woman with whom Anna spent the evening was not Jane Russell, and it’s possible she doesn’t even exist. This sets Anna off on a spiral of investigation, that turns into a fight for her sanity.

All these elements of actors, story, and location should add up to an exciting thriller. And certainly there is no rule that a thriller or mystery has to be subtle or understated. But it’s definitely a problem of the internet/cellular age that it’s hard to maintain a mystery when information can be so easily discovered. The familiar shots of Anna searching the internet, making calls, followed by her passed out on the couch while watching old movies; even if there is something going on across the street, no one (quite rightly) has any reason to believe her.

Comparisons to Rear Window, both within and without, are few. Anna has only passing interesting in anyone besides the Russells or herself. What set design there is feels like not enough time or budget was allowed (how can her home be so devoid of furniture? Even once the truth is revealed, it makes little sense). The three or four guesses made about what was really going on – first about the alleged crime, then about Anna’s own personal troubles – half were right. Again, it’s not a necessity that the answers come as a completely surprise to the audience, but some surprises would be nice.

There is something very blueprint about this film; something that feels as though all the elements were gathered, placed in perfect order, with some contemporary thoughts about mental health,  PTSD, and guilt thrown in for good measure, but the ingredients never quite blend. Everything reads as if it’s made for an audience that needs to be spoonfed clues, and the lack of heart makes me wonder if the ideas and themes of the book on which it is based have been lost (while Letts is an excellent playwright, this is his first time adapting someone else’s work). Everything feels half-done, with the various moments of symbolism or connection thrown in as an afterthought.

While there are some enjoyable moments and the actors are trying hard (and at least seem to enjoy working together), The Woman in the Window ends up something like a meal that you pick at a bit, but you end up hungry an hour later. While there’s nothing inherently wrong for opting for style over substance, when even the style lacks a certain depth, it ends up little more than a resonably packaged, empty shell.

The Woman in the Window will begin streaming on Netflix on May 14th. 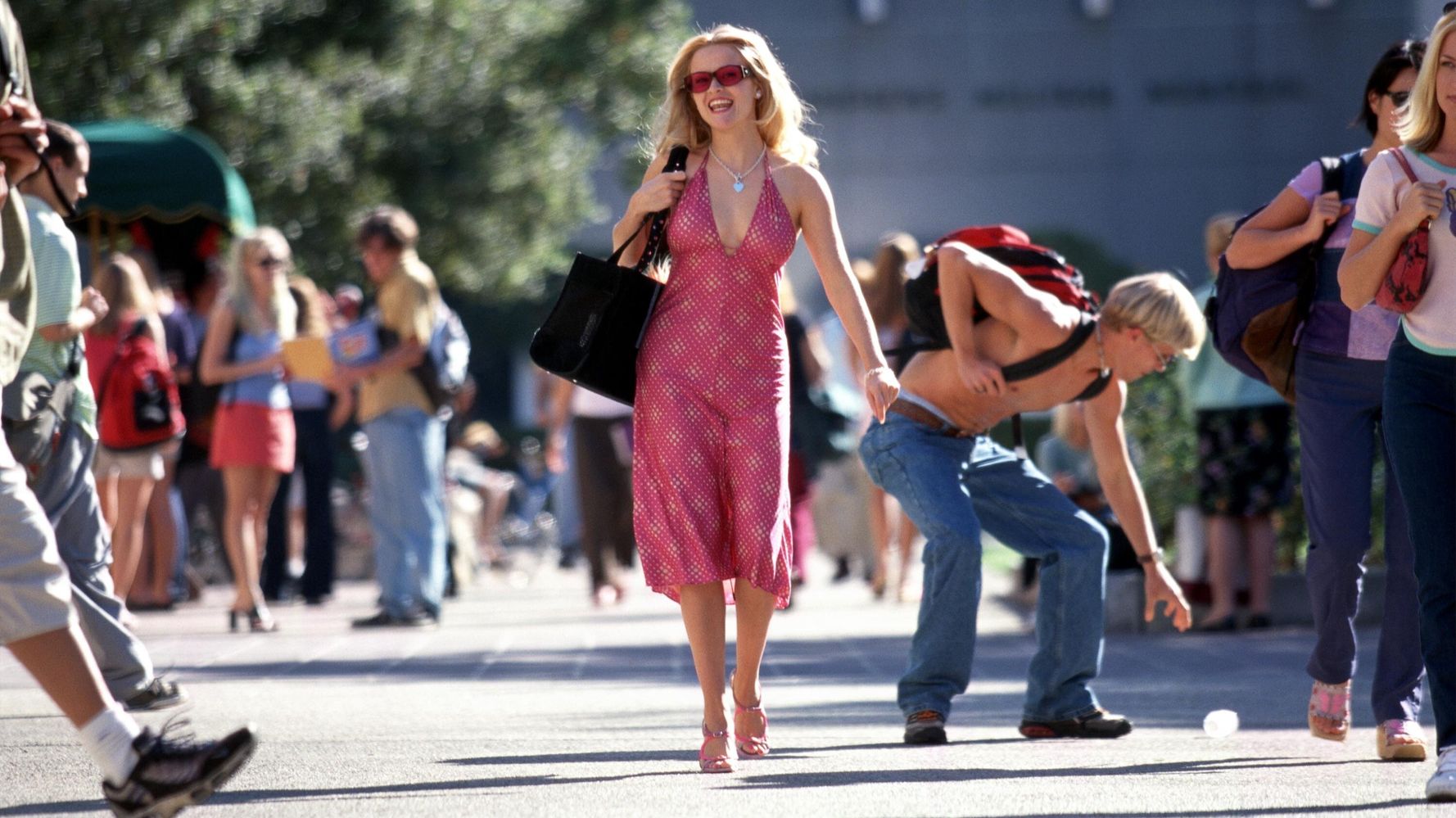 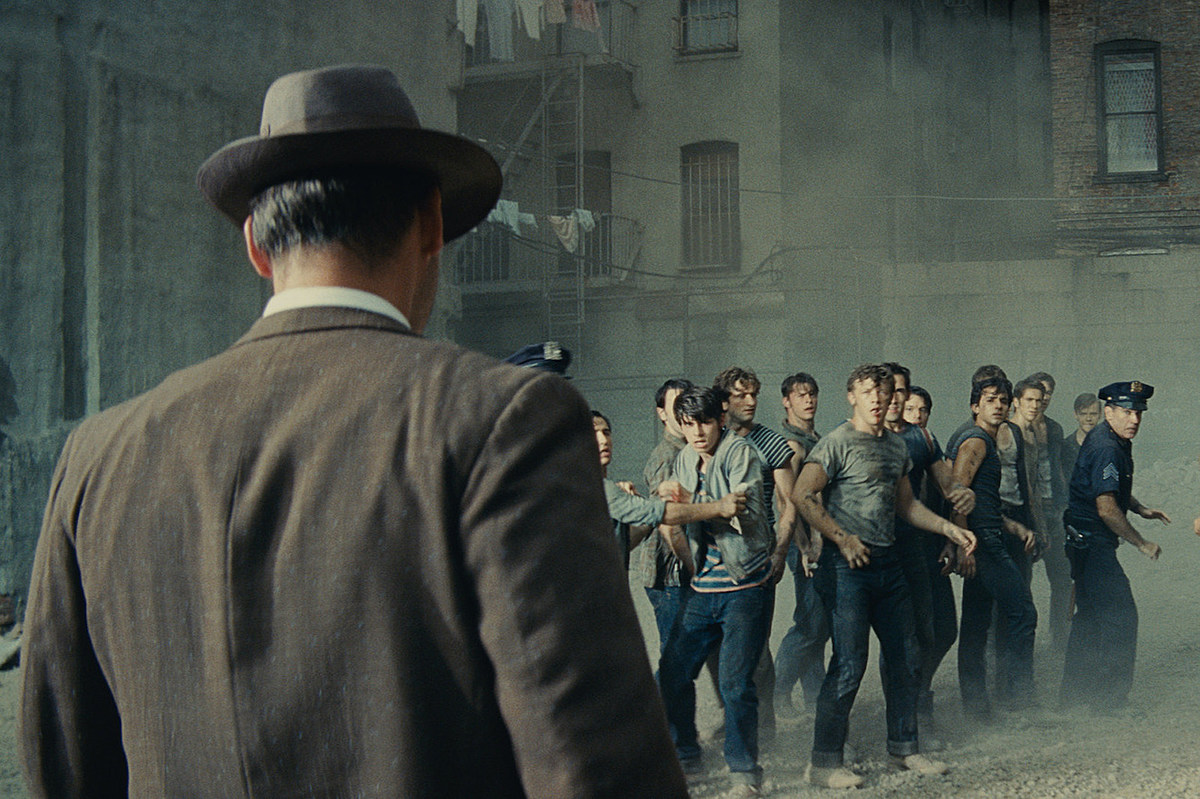