With the Thor Love and Thunder promotion in full swing, we’re now getting the new Thor Love and Thunder Character posters for the film. The movie is scheduled to release on July 8th and will feature the return of Natalie Portman as The Mighty Thor. Oh, and Chris Hemsworth is in the movie too as Odinson. The new posters feature the main protagonists, our villain, and… goats?!

These Thor Love and Thunder Character Posters look awesome. I love the color scheme used by the “heroes” of the movie that give it that nice blue and orange look. I also like how Gorr completely ignores the rules and does his own thing with the red coloring. It’s also cool that Russell Crowe is featured with a character poster for his portrayal of Zeus.  I only expect him to make a cameo in the movie but it seems like they’re giving it top billing regardless.

I don’t think there’s not much to discern from these images so I’m just going to sit back and wait until we see the movie. What do you think about the new posters?

That’s all for this one. 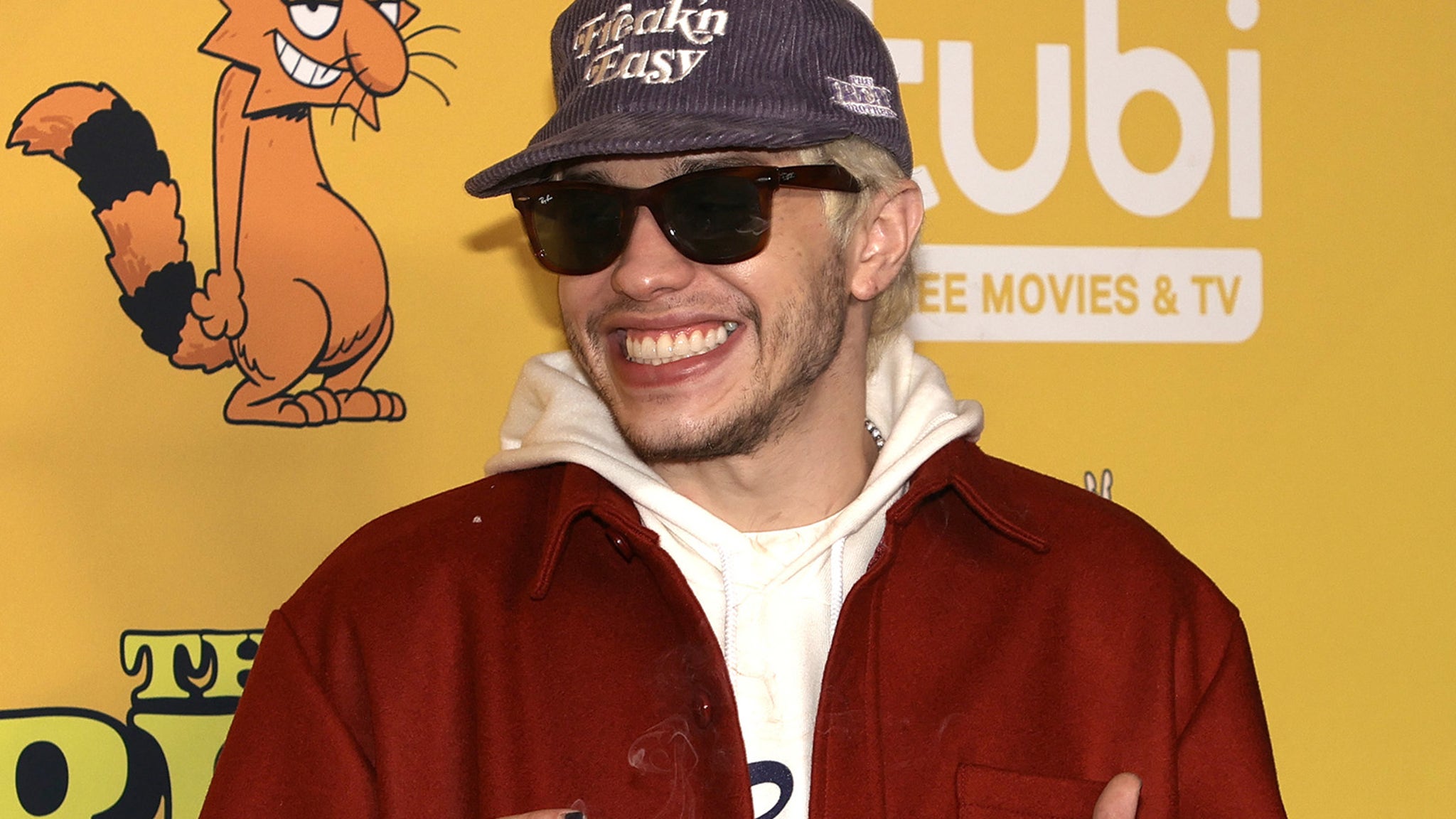 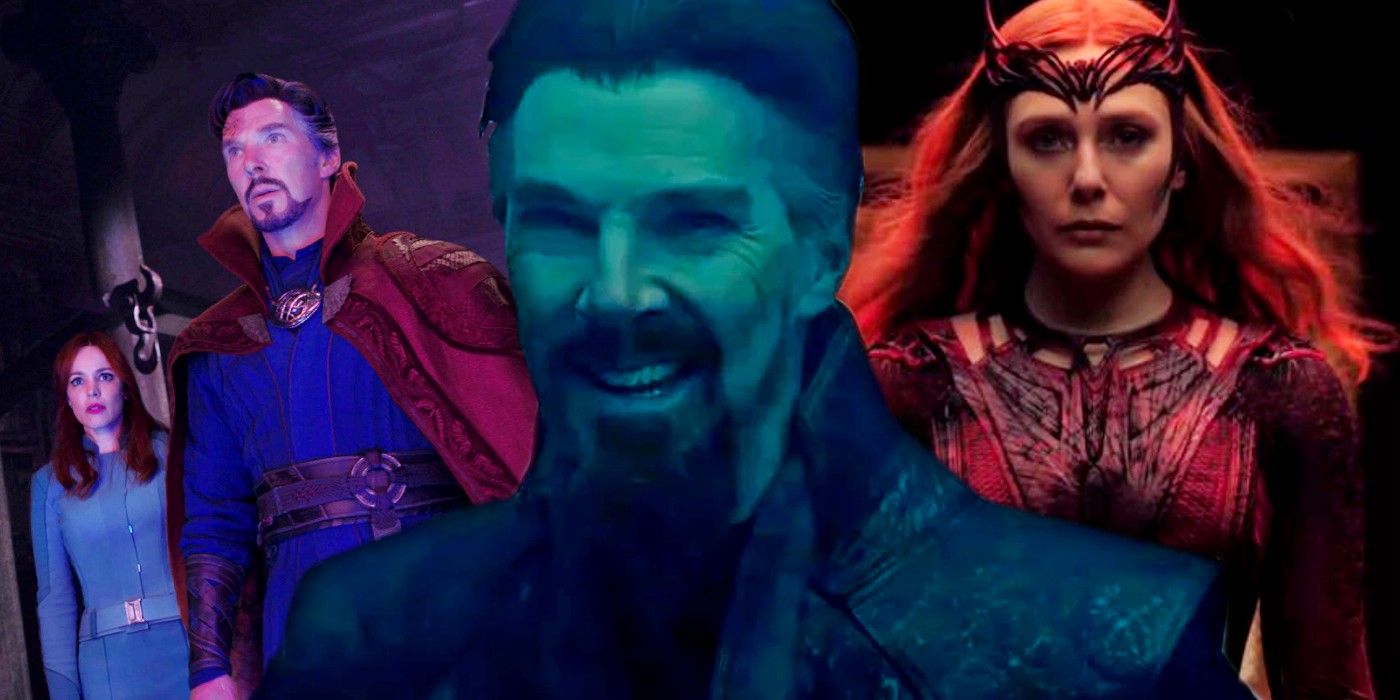