Carney, who is consulting for Chuck Morse, the state Senate president seeking the Republican nomination to challenge Sen. Maggie Hassan (D-N.H.), said Morse is “not running away from abortion” and has articulated his position when asked. But in a state where abortions are legal up to 24 weeks — and where polling shows the majority of voters favor some restrictions on the procedure — the campaign prefers to move on to other issues.

“We’re going to talk about the economy, about energy, about the failed Biden policies, about the open border,” Carney said of Morse’s message. “The things he’s talked about since the beginning are the things we’ll focus on.”

That’s fairly close to the guidance offered by the National Republican Senatorial Committee, which was where GOP Senate candidates looked for messaging help after POLITICO reported Monday night that the Supreme Court was poised to overturn Roe.

The campaign committee sent out a memo last week with proposed talking points to “combat potential attacks from Democrats,” but did not suggest that Republicans lead with the issue. Instead, the NRSC urged candidates to emphasize Democratic officials’ support for late-term abortion, then pivot to Biden’s handling of inflation, America’s energy dependence and issues at the southern border.

“We’re going to talk about the economy, about energy, about the failed Biden policies, about the open border.”

In a statement this week after the disclosure of the draft ruling, Morse said he was proud of his “pro-life record” in the state Senate, where the legislature “settled the law in New Hampshire that permits abortions in the first six months while banning late term and partial birth abortions in the last 12 weeks of a pregnancy — a policy that the vast majority of Granite Staters support.”

“This potential decision will have no impact on New Hampshire,” Morse continued.

In Nevada, Republican Senate candidate Adam Laxalt, the state’s former attorney general, had a similar response. The expected overturning of Roe represented “an historic victory for the sanctity of life,” he said in a statement. Laxalt then shifted to reminding voters that Nevada likely won’t feel the effects of a new court ruling on abortion this summer.

“The people of Nevada have already voted to make abortion rights legal in our state, and so no matter the Court’s ultimate decision on Roe, it is currently settled law in our state,” he said.

A spokesperson for Laxalt declined to elaborate on how the abortion issue was playing out in the race or Laxalt’s strategy for discussing it, instead pointing to the statement released days earlier.

One of the GOP’s most vulnerable incumbents, Sen. Ron Johnson (R-Wisc.), focused on the unprecedented disclosure of the draft opinion, more than its substance. “The goal of this unprecedented breach is to intimidate sitting Supreme Court justices,” he tweeted.

On social media in the days since, Johnson has focused on inflation and the border.

That stands in stark contrast to one of his prospective opponents, Sarah Godlewski, the Wisconsin state treasurer who sought to break out of a crowded Democratic Senate primary by pouncing on the issue as soon as news broke Monday night.

Godlewski, who was visiting D.C. at the time, held an impromptu press availability outside the Supreme Court that night, then recorded a campaign ad there later in the week.

The ad buy is a “six-figure” purchase of television time statewide, according to her campaign. Alex Lasry, another Democrat in the race, tweeted his own video from outside the court.

Brandon Scholz, former executive director of the Wisconsin Republican Party, said “my black helicopter theory is that inside the court somebody [who] liked Democrats or liberals or whoever, were the ones who leaked it, because they’re getting the most benefit out of this.”

Republican voters were already energized to go to the polls, Scholz said, whereas Democrats have been struggling to excite the base. The Roe v. Wade draft opinion is helping stir up the Democratic grassroots, at least for now, he argued, but he doesn’t expect it to change the major concerns driving voters in the fall.

“I firmly believe that the issues that people are talking about and that you see in a lot of polling, unless you see a poll with a push question on abortion, it’s inflation, it’s gas prices, it’s crime,” he said. Republicans aren’t “jumping up and down as much as Democrats are’’ because “they may be a little more cautious and wondering if this is actually going to happen.”

Pennsylvania’s contentious race for an open Senate seat is proving to be one notable exception to the GOP rule about downplaying the impending decision. Republican Senate candidates there have been talking about abortion for weeks as a way to pummel Mehmet Oz, the celebrity doctor endorsed by former President Donald Trump.

Pointing to Oz’s past comments expressing concerns about a restrictive Alabama measure, they have argued that Oz is not truly anti-abortion and have sought to portray themselves as the real social conservatives in the race.

In turn, Oz has played up his anti-abortion credentials and expressed support for striking down Roe v. Wade: “The Court is right. Roe was wrongly decided. Abortion laws should be left up to the American people and their elected representatives. I look forward to supporting pro-life legislation that saves innocent lives in the U.S. Senate,” he said in a statement.

The threat to Roe has also put Republican Sen. Lisa Murkowski (R-Alaska), who is up against Trump-endorsed challenger Kelly Tshibaka, in a quandary. Murkowski is trying to chart a middle course consistent with her record of favoring abortion rights by pushing a proposal — along with Sen. Susan Collins (R-Maine) — to codify Roe v. Wade that’s narrower than a Democratic version.

The Alaska senator’s position aligns with the NRSC advice for candidates to present themselves as a “compassionate consensus builder on abortion policy.” The committee even sees opportunities to go on the offensive, by highlighting Democrats’ refusal to state clear positions on whether they support late-term abortions, according to a person familiar with Republican messaging strategies.

Some Republicans — notably first-time candidates — are already signaling their intention to stake out a combative position, rather than adopt a defensive crouch.

When Ohio Democratic Senate nominee Tim Ryan was asked on Fox News last week whether there should be limits on abortion access, he tried to sidestep the question, before saying it should always be a woman’s decision.

J.D. Vance, the Republican nominee, fired off a tweet about the interview, saying Ryan had a “barbaric position” for “defending abortion through 40 weeks.”

And when Sen. Mark Kelly (D-Ariz.) on Thursday tweeted in favor of passing the Democrat-sponsored Women’s Health Protection Act to codify Roe, Blake Masters, a Republican rival, teed off on the legislation.

“Mark Kelly supports partial birth abortion,” Masters wrote in a quote-tweet that continued on to describe late-term abortion in explicit terms. “And he wants to force your state to allow it.” 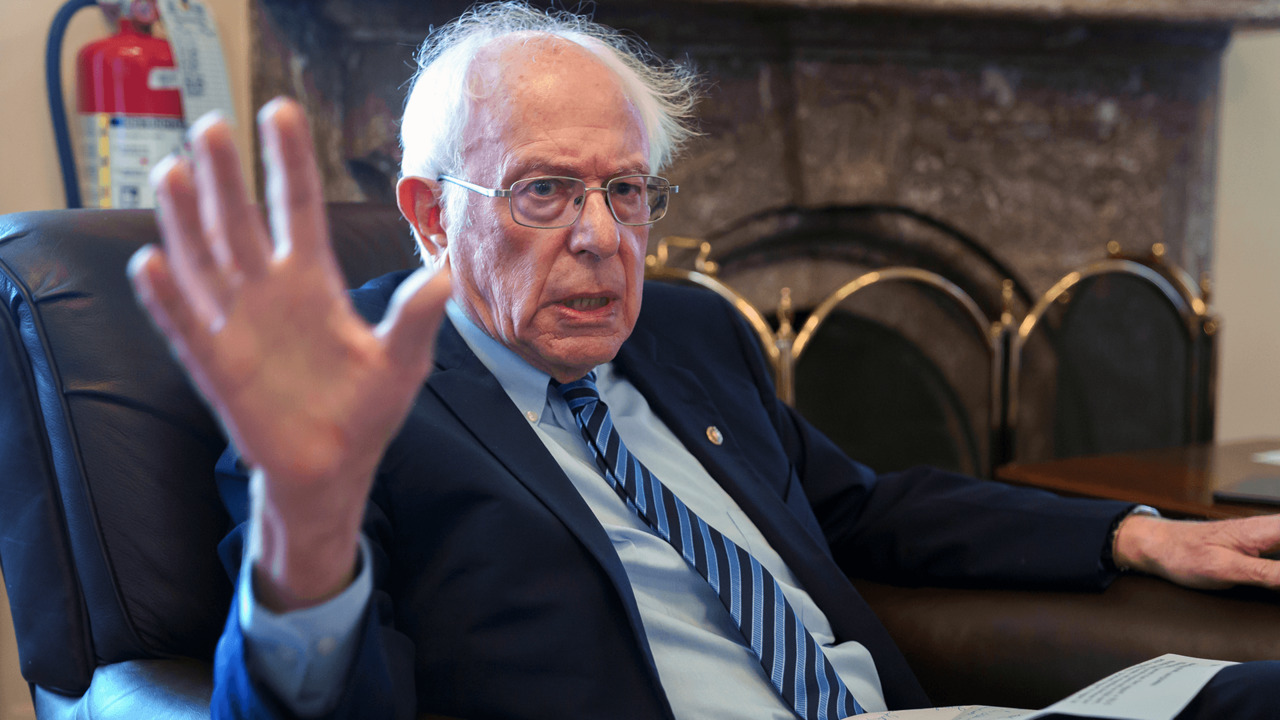 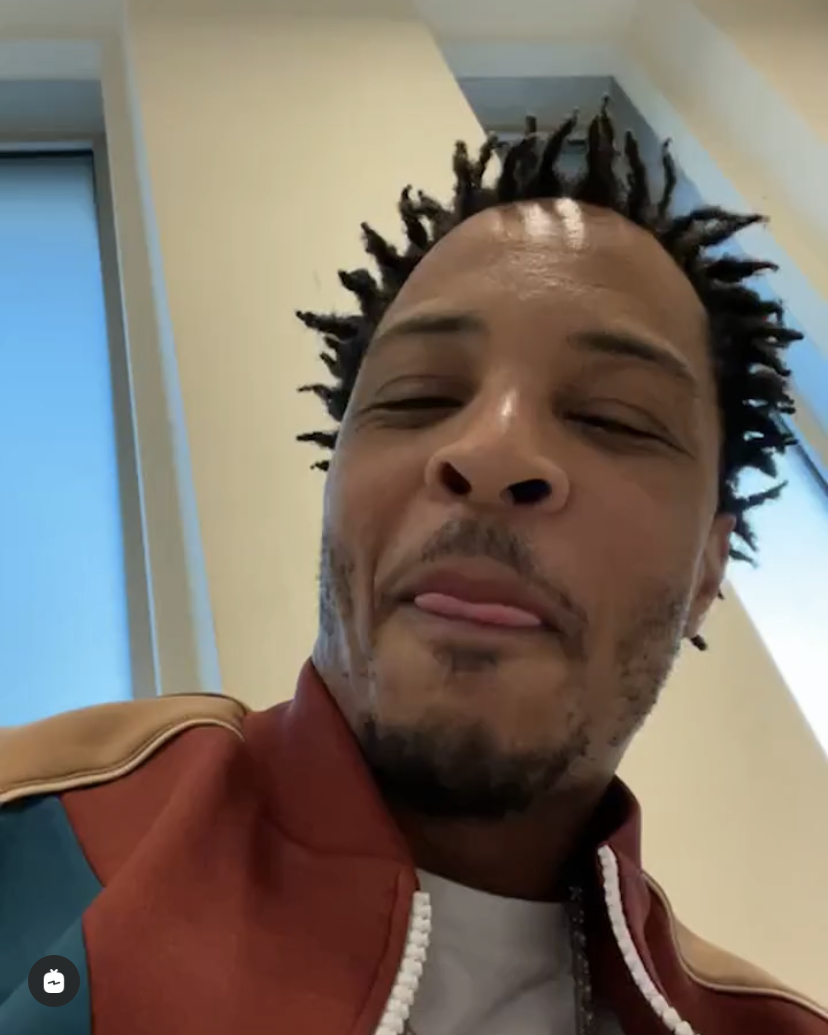