Three of the oldest and most popular original Adult Swim series are set to get new films – “Aqua Teen Hunger Force,” “Metalocalypse” and “The Venture Bros.”.

This isn’t just feature-length expansions of episodes either. All three films will get a release worldwide on Blu-ray/DVD and PVOD with a full 90-day exclusive window before hitting the HBO Max streaming service and Adult Swim.

“Aqua Teen Hunger Force” will be a continuation of the hit animated series as fans will find out what happens next with Frylock, Meatwad and Master Shake.

“The Venture Bros.” movie sees Doc’s latest invention potentially either bankrupting the Ventures or launch them to new heights, while a mysterious woman from their pasts threatens to bring their entire world crashing down on them.

The “Metalocalypse” movie follows the power-hungry Tribunal as they unveil their secret and deadly ‘Falconback Project’ as the world which is growing embattled in chaos with the menacing Doomstar breaching the Earth’s atmosphere. Meanwhile, the mysterious and twisted dissent of a band member threatens the future of Dethklok. 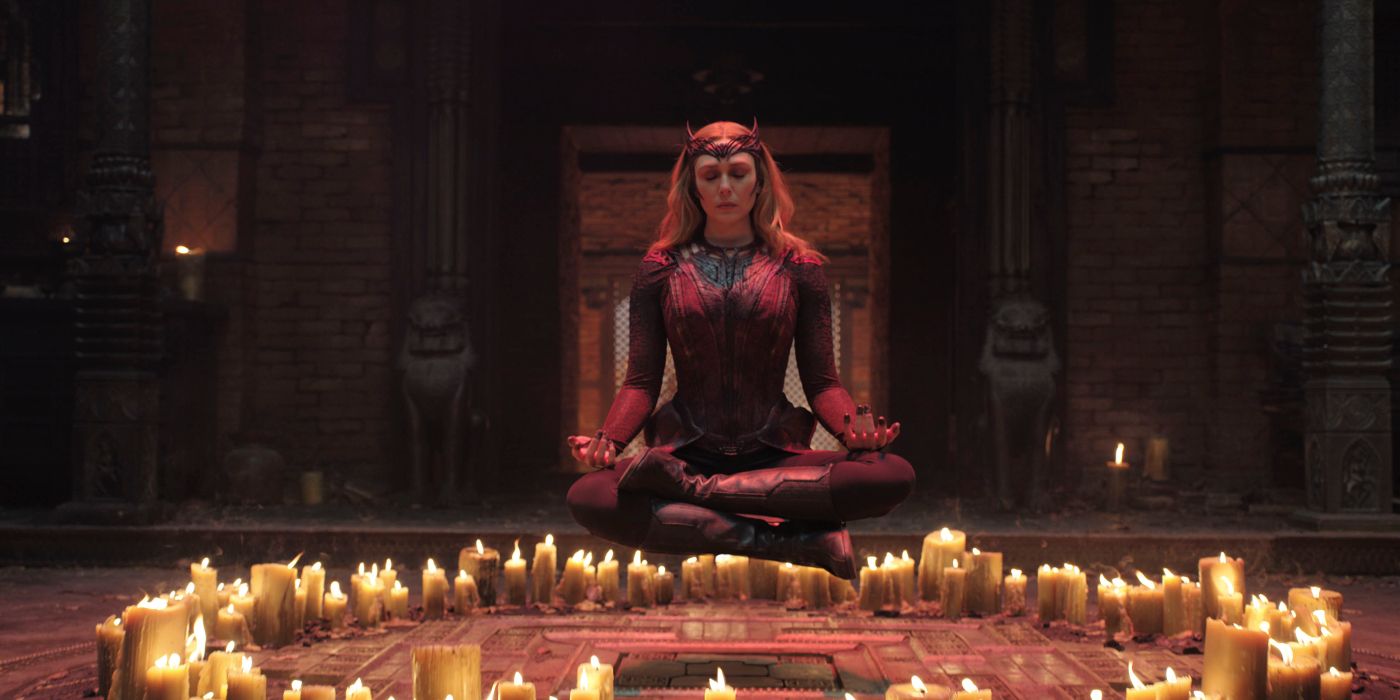 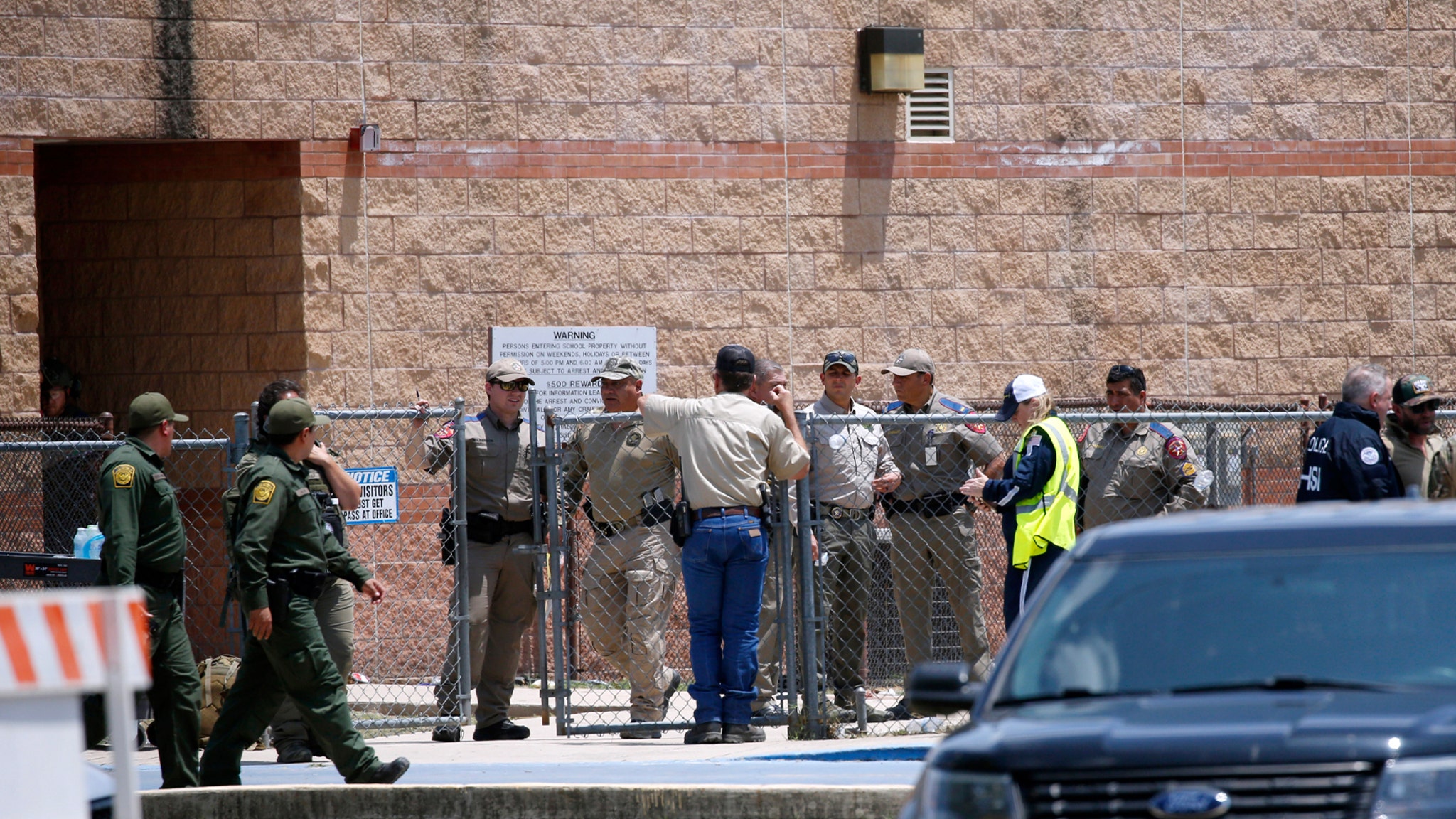