Two top officials from the Trump administration delivered a stark warning Tuesday over the stampede to bring in as many Afghan citizens as possible, calling that an element of “open borders policies” and saying it would repeat the mistakes President Biden is making on the U.S.-Mexico border.

Russ Vought, who was head of the White House Office of Management and Budget, and Ken Cuccinelli, the deputy Homeland Security secretary, said the country has a program aimed at helping Afghan citizens who provided substantial assistance to the U.S. war effort, such as acting as translators or guides.

But they cautioned against the current push to expand the aperture to a broader group of Afghans fleeing what’s expected to be an oppressive regime under the Taliban,

“Americans understandably want to protect the Afghans who risked their lives to fight with the United States against the Taliban and Al-Qaeda,” the two men said in a statement.

They continued: “However, we must be careful that we do not allow the attitude behind the self-destructive open border policies and enforcement failures happening on our southern border to be repeated with the importation and resettlement of tens of thousands of Afghans who we cannot properly vet, may very well pose a security risk to our communities, and may be unable or unwilling to assimilate into our country.”

The Biden administration is under intense pressure from members of Congress and human rights and immigration activists to airlift as many Afghan citizens as possible, either bringing them to the U.S. or to third countries.

Then the U.S. — and perhaps some of those third countries — would be asked to process them as immigrants or refugees.

Officials have said some 20,000 people who say they gave direct aid to the U.S., along with perhaps 50,000 spouses and children, are in line for the Special Immigrant Visa. But hundreds of thousands more could qualify if the window is expanded to include those who assisted U.S. media outlets or worked with nongovernmental organizations to build civil society.

Journalists on Tuesday peppered the State Department with questions over whether being a woman or girl could be enough to meet the criteria for an airlift out of Kabul.

The two Trump officials said it makes more sense to resettle fleeing Afghans in countries in the region.

“As difficult as it is to watch the chaos unfold in Afghanistan, Congress has a constitutional obligation and responsibility to prioritize the interests of the American people above all else,” they said. “The humanitarian catastrophe unfolding abroad in Afghanistan must not transform into a security catastrophe for Americans here at home.”

Mr. Vought is now president of the Center for Renewing America, and Mr. Cuccinelli is a senior fellow for immigration and homeland security at the center. 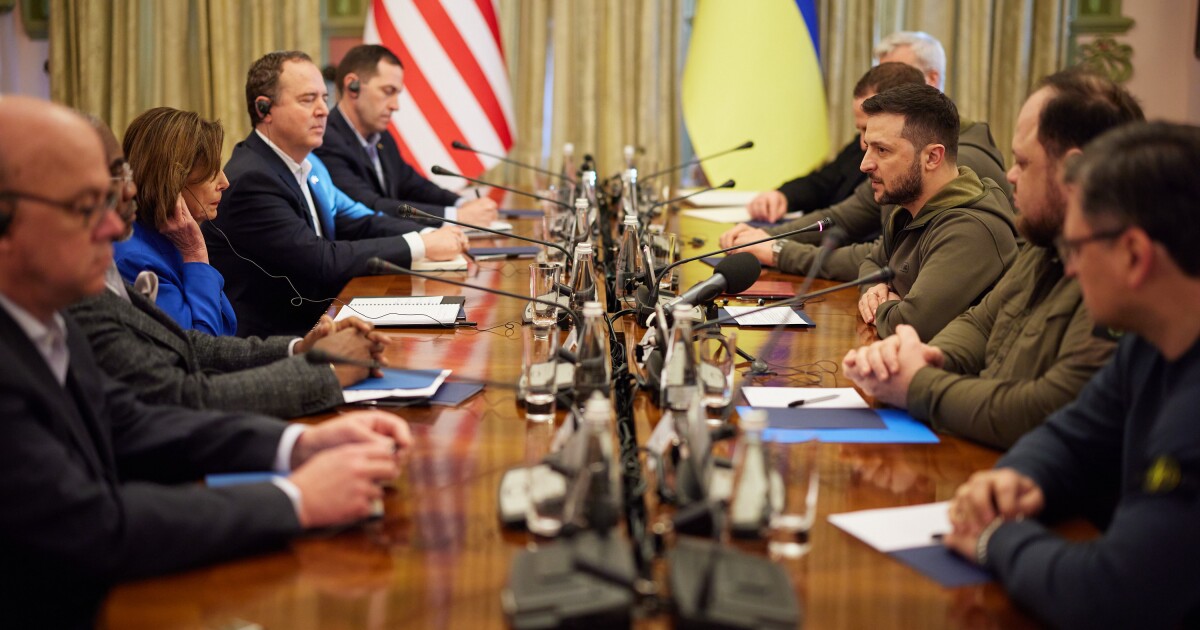 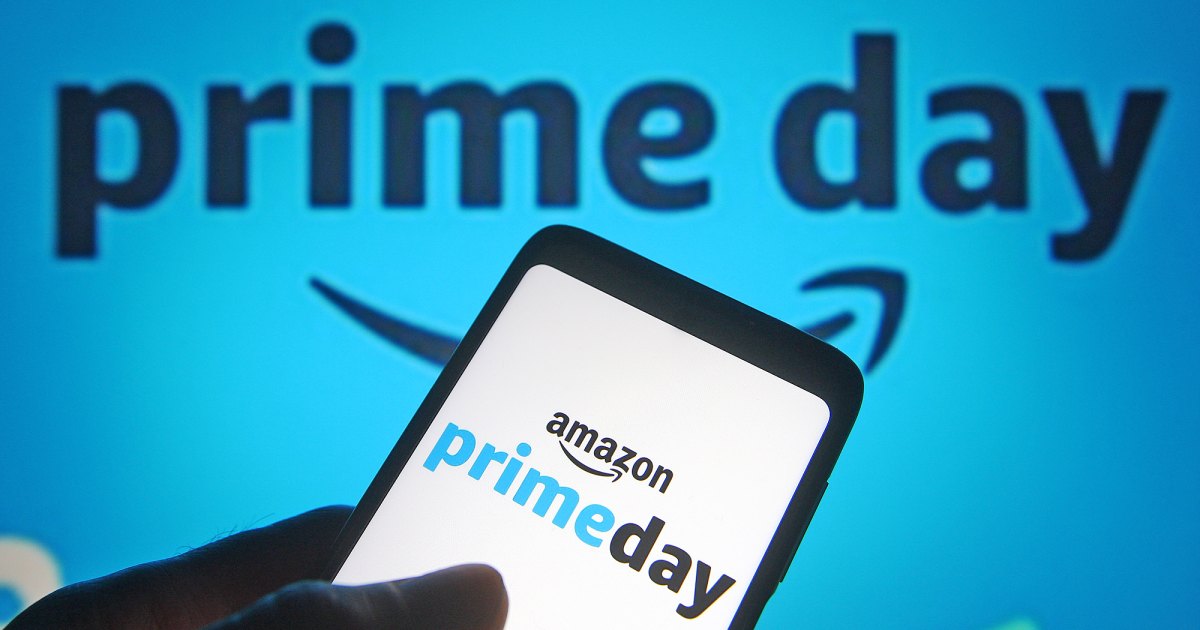