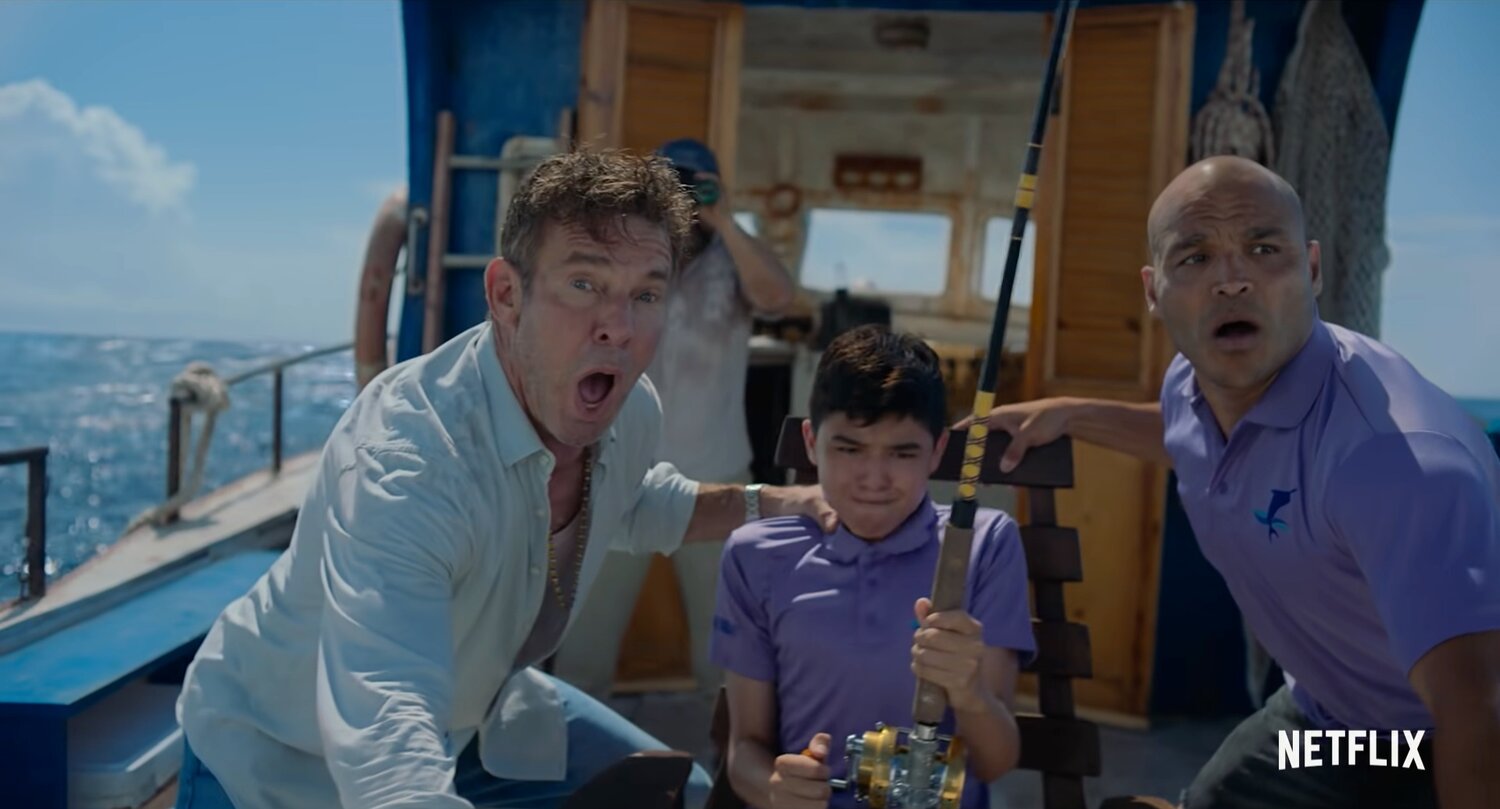 Netflix has released a trailer for the inspirational original drama Blue Miracle, based on a true story. The film stars Jimmy Gonzales as Omar, owner of real-life Mexican orphanage Casa Hogar, who was hit by Hurricane Odile in 2014. After suffering through a lot of damage and loss, Omar and the kids decide to enter the world’s biggest fishing tournament in hopes of saving their orphanage.

Dennis Quaid plays seasoned fisherman Wade, who agrees to help the group in their quest, and hopefully help himself and them to win Bisbee’s Black & Blue Tournament.

This looks like a really great feel-good, family-friendly movie, and I’m looking forward to watching it. Check out the trailer below, and watch Blue Miracle when it’s released on Netflix on May 27th.