Skip to Content
Home Movies Trailer For VENOM: LET THERE BE CARNAGE

Remember in 2018 when Venom came out and it was universally thought of as ‘OK’? Well, Sony is releasing a sequel, Venom: Let There Be Carnage.

Here is the trailer:

Venom: Let There Be Carnage is being directed by Andy Serkis and written by Kelly Marcel, who wrote the first one. Original cast members, Tom Hardy and Michelle Williams, will joined by Woody Harrelson, Stephen Graham, Naomie Harris and Reid Scott.

There are not many details about the plot FOR Venom: Let There Be Carnage, but it seems Woody will be the main bad guy, Cletus Kasady, aka Carnage, an offspring of Venom, teased at the end of the first movie.

The original story is that Cletus is a deranged serial killer, who bonds with Vemon, while sharing a cell with Eddie. To fight Carnage, Eddie teams up with Spiderman, in the original comic, but there is no news of this in the movie. Who knows what Hollywood are going to be doing with it. Andy Serkis is no stranger to directing, having directing, most famously, Breathe and Mowgli: Legend of the Jungle.

Both movies were received fairly well by critics, but this will be Andy’s first time directing a superhero movie, although he is no stranger to the genre, having been in Age of Ultron and Black Panther. How will he fair behind the camera, with a Venom sequel which not many people asked for? Venom: Let There Be Carnage is due out in the cinemas, 15th September this year. 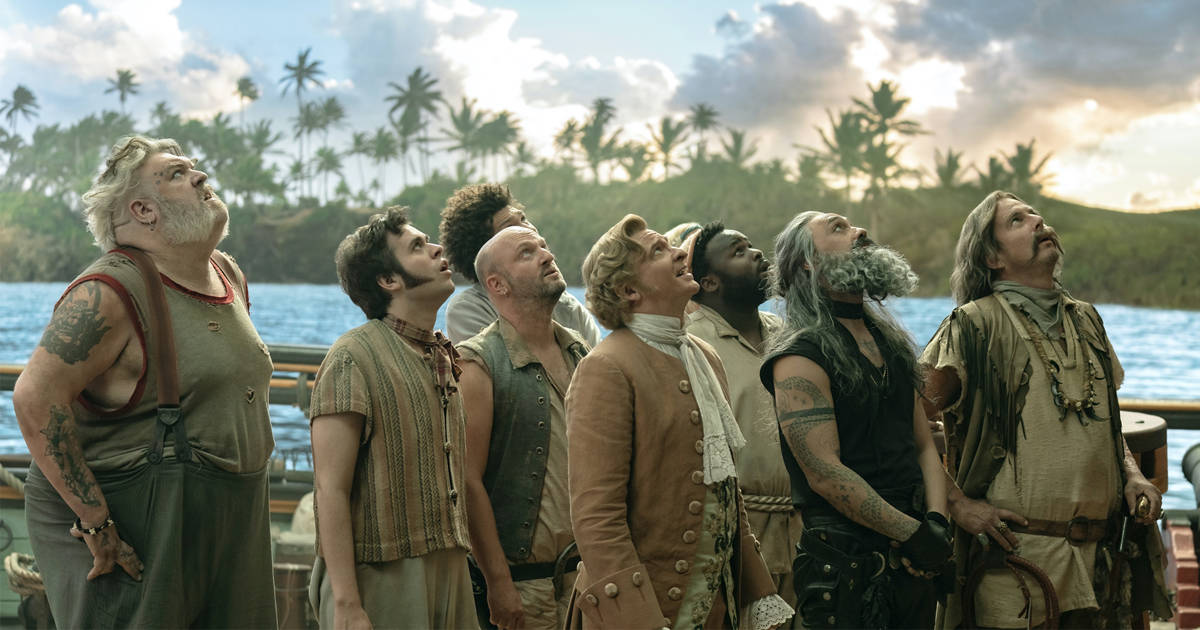