It looks like Trey Songz is being accused of being involved in an incident where a woman alleges that he bumped into her car, and allegedly hit her hand while driving off.

According to TMZ, law enforcement sources told the site that Trey and the woman allegedly got into an argument on Thursday while they were both in their cars. The woman told authorities that Trey bumped into her car, so she got out to confront him.

She then said that Trey sped off and alleged that he hit her hand with his car as he drove away. The police were called, and they took a hit-and-run report, as Trey was already gone by the time they arrived.

The source continued to tell the site that the woman claimed that she experienced pain in her hand but refused medical treatment. A source from his team denied the woman’s allegations.

This is not the first time Trey has faced an accusation. As we previously reported, he was recently sued after he was accused of assaulting a bartender back in 2019. In documents obtained by TMZ, it was alleged that the altercation took place at a concert in Hollywood, and the alleged victim claimed that Trey hopped on the bar, and he told him he could not be on the bar and asked him to get down. That is when the alleged victim claimed he was assaulted by the singer.

Trey Songz himself has not spoken out to address any of the recent accusations that have come out against him. 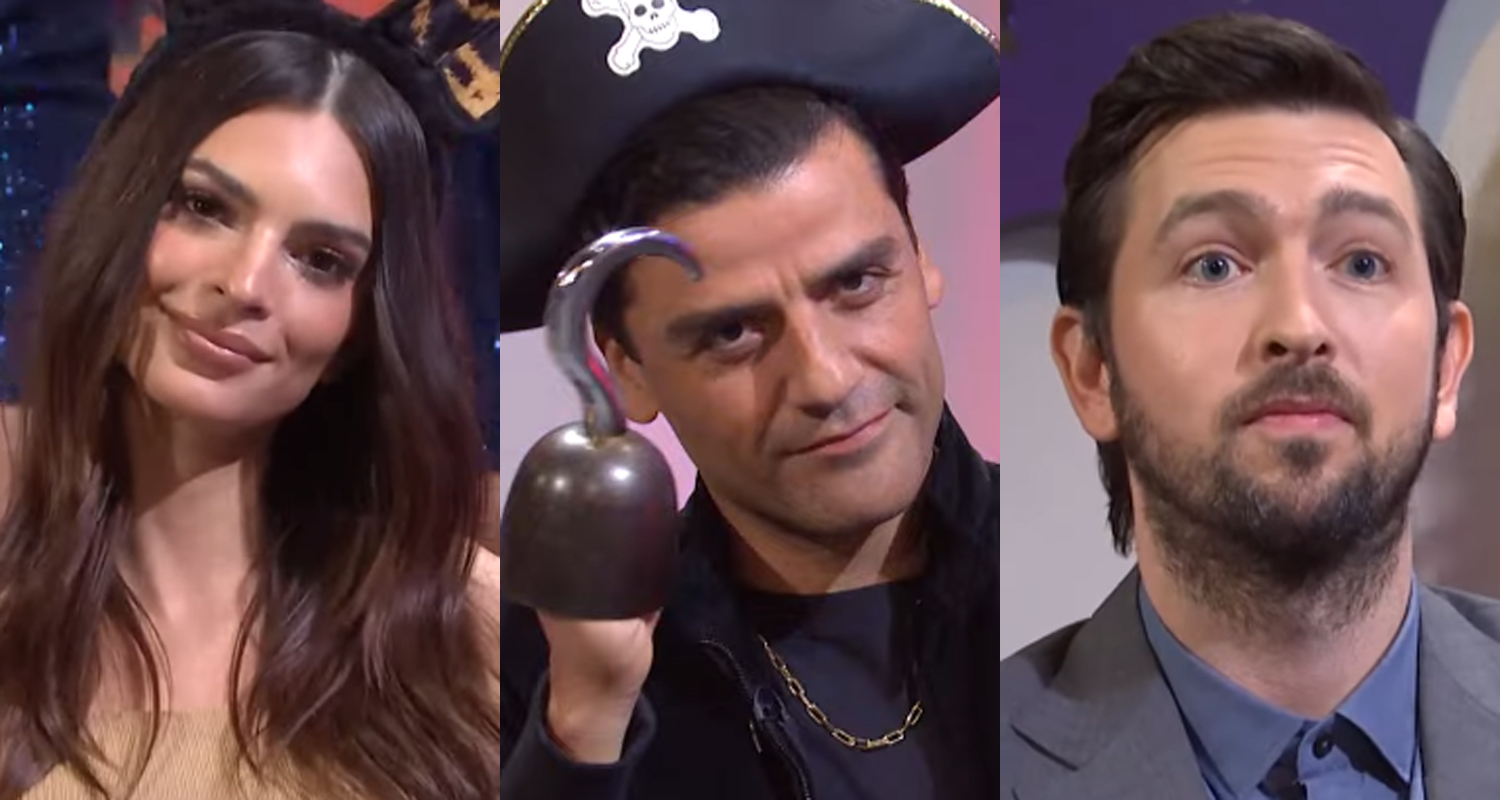 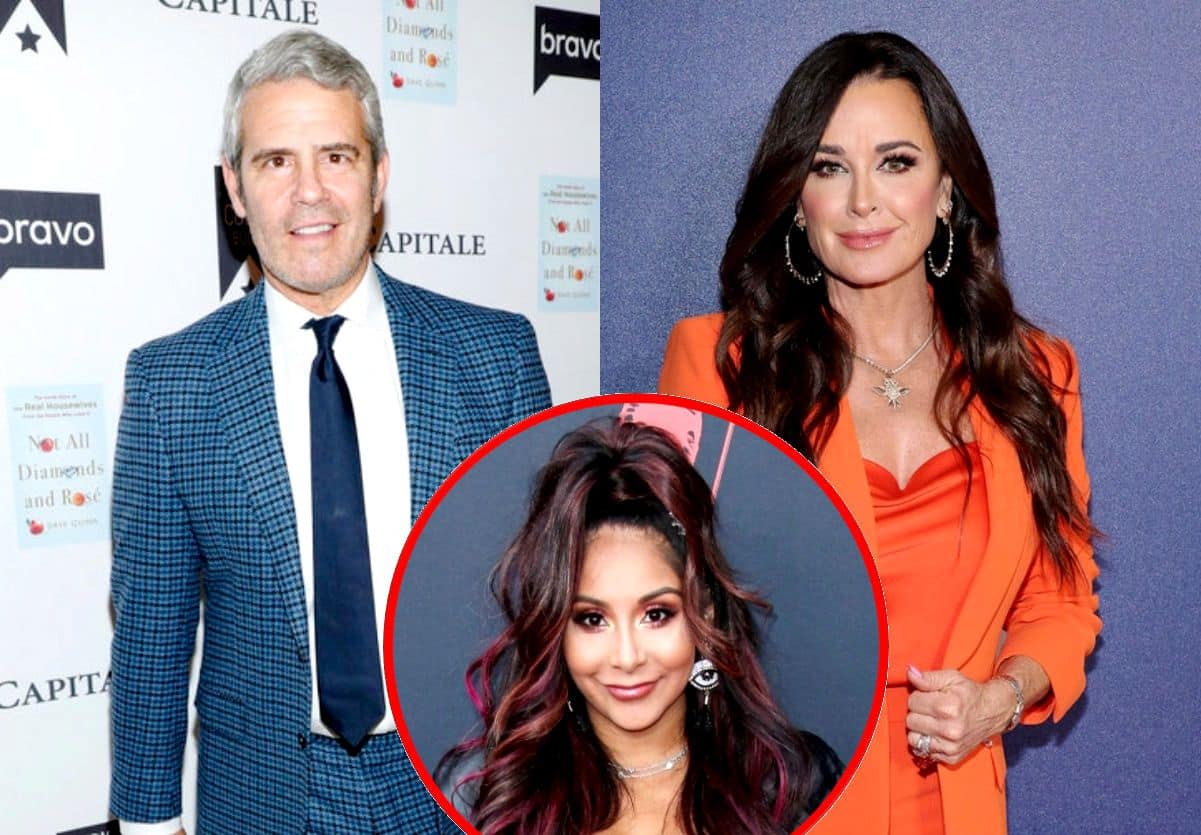