It has been yet another big day for NBA star Tristan Thompson and reality star Khloé Kardashian‘s relationship due to cheating allegations made by Instagram model Sydney Chase.

To recap, Chase, 23, claimed on the No Jumper podcast that herself and Thompson, 30, had a months-long sexual relationship while he was in a relationship with Kardashian, 36, a claim that Thompson has staunchly denied repeatedly.

It was then reported that yesterday, Thompson pursued legal action about the allegations, sending a cease-and-desist to Adam John Grandmaison, who hosts No Jumper, and Chase herself.

Chase has now slammed reports the Boston Celtics player is suing her, saying they are “false”.

Posting to her Instagram Story only hours ago, Chase wrote: “I have not received a cease & desist from anyone. The articles are giving false information.

“Let this be a lesson to not let anyone no matter the money or fame they have, to shut you down or tarnish your name.”

“Yeah, we got a cease-and-desist and deleted it,” Grandmaison told Page Six.

“Honestly, I wouldn’t have posted it in the first place if I knew it was going to mess up a relationship.”

Chase claims in the episode of No Jumper that she had a sexual encounter with Thompson, and alleges that he told her he was single even though he was still involved with Kardashian. Kardashian has allegedly messaged Chase over her claims on Instagram.

The letter Grandmaison received from Thompson’s lawyer says, “You recklessly allowed Ms. Chase to make outlandish false statements about my client on the podcast without seeking to verify her claims in any way.”

According to Page Six, the letter Chase received from Thompson’s lawyer says she is a “liar”.

“It is obvious that you are a liar,” the letter Chase reportedly received allegedly reads.

“Your claim that you had a relationship with Mr. Thompson is pure fiction. The purported texts you claim exist are equally fictitious, and they put words in my client’s mouth that he never said that are contrary to his thoughts and feelings. This is defamatory.”

Celebrity couples who stayed together after cheating scandals 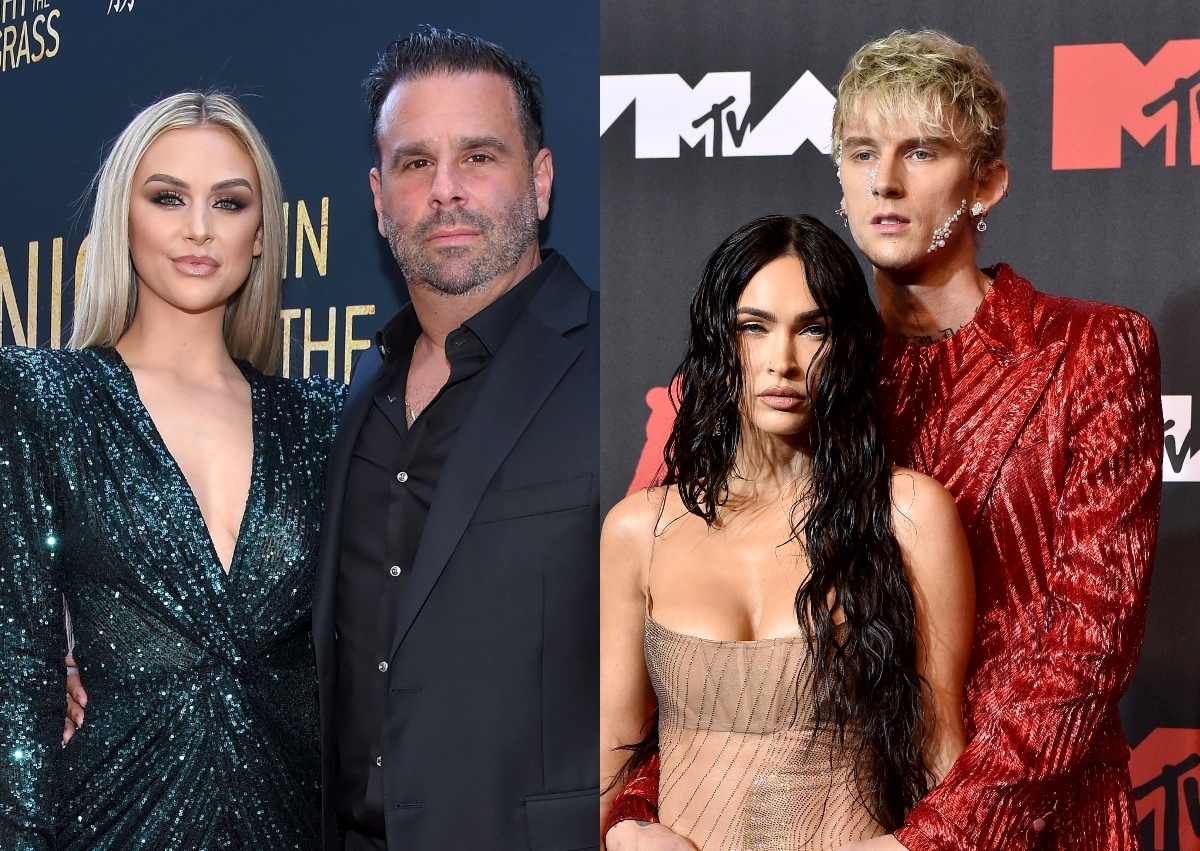 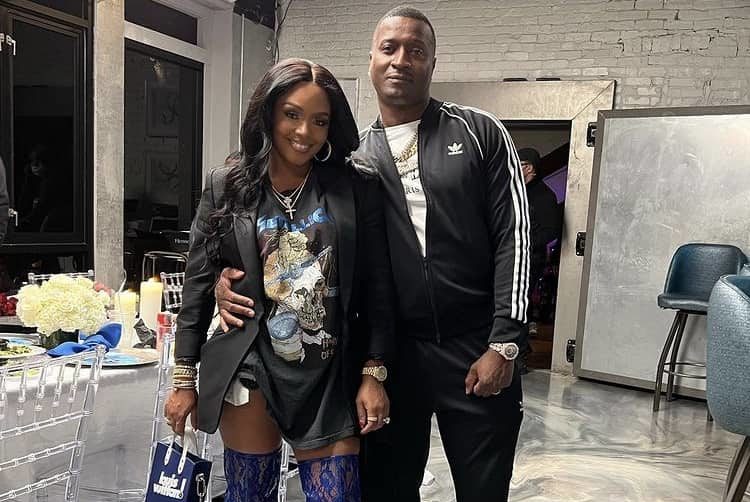