The House on Wednesday passed a sweeping gun bill that would raise the minimum age to purchase an assault rifle in the U.S. from 18 to 21, even though the legislation doesn’t stand much of a chance in the Senate.

The bill, called the Protecting Our Kids Act, would also bar the sale of large-capacity magazines and institute new rules that dictate proper at-home gun storage.

The Democratic-held chamber approved the legislation in a 223-204 vote. It passed in a mostly party line vote: Five Republicans supported the measure, while two Democrats opposed it.

The House earlier voted by a 228 to 199 margin to include the purchasing age provision — under heavy scrutiny after two recent massacres carried out by 18-year-olds — in the broader bill.

The package is a collection of several pieces of legislation designed to limit access to guns and other firearm equipment in the wake of last month’s mass shootings in Buffalo, New York, and Uvalde, Texas, that left 31 Americans dead.

Another component of the legislation, called the Untraceable Firearms Act, would bolster regulations around so-called ghost guns, or those firearms without a serial number. It is far more difficult for law enforcement to track ownership and possession of firearms that lack serial numbers.

While House Democrats passed stronger gun laws in response to the massacres, their success is largely symbolic. Senate Republicans, who have the power to block legislation with a filibuster that requires 60 votes to overcome, are united in their opposition to the House’s restrictions on guns and will block the bill from advancing.

The 50-50 split in the Senate, which gives Vice President Kamala Harris the key tie-breaking vote, means Democrats must persuade 10 Republicans to endorse any legislation. A bipartisan group of senators are negotiating a narrower compromise bill that they say would strengthen background checks, improve mental health services and bolster school security.

Political analysts say that neither the May 24 elementary school massacre in Uvalde, Texas, nor the May 14 racist rampage at a supermarket in Buffalo, New York, are likely to drum up enough support for the bill passed by the House.

A gunman at Robb Elementary in Uvalde shot 19 children and two teachers to death, while the attacker in a predominantly Black neighborhood in Buffalo killed 10 people. Both gunmen were 18 years old and carried AR-15 style assault rifles.

Parents of the victims, law enforcement officials and one 11-year-old Uvalde shooting survivor appeared before Congress on Wednesday to urge lawmakers to pass new gun laws.

Kimberly Rubio, mother to slain 10-year-old Lexi Rubio, told lawmakers through tears that she doesn’t want her daughter remembered as “just a number.”

“She was intelligent, compassionate and athletic. She was quiet, shy unless she had a point to make,” Rubio told the House Oversight Committee. “Somewhere out there, there is a mom listening to our testimony thinking, ‘I can’t even imagine their pain,’ not knowing that our reality will someday be hers. Unless we act now.”

In the wake of the two massacres, Senate Leaders Chuck Schumer, D-N.Y., and Mitch McConnell, R-Ky., blessed bipartisan talks in the upper chamber on a narrower set of new firearm rules.

Sen. Chris Murphy, a Democrat from Connecticut, and Sen. John Cornyn, a Republican from Texas, are leading those deliberations, which have thus far focused on stronger background checks and red flag laws.

Red flag laws allow family members, co-workers or police to petition a court to seize an individual’s weapons for a set amount of time if the person is deemed to be a threat to themselves or the public.

The bipartisan Senate ideas — while far less stringent — are Democrats’ best shot to send any gun legislation to the desk of President Joe Biden for signature into law. The president, who has called upon federal lawmakers to pass any tighter gun laws, met with Murphy on Tuesday to discuss the bipartisan negotiations.

“We understand not every component of what the president is calling for is going to stop every tragedy,” Jean-Pierre said. “But we have to take the steps, and we have to move forward, and we have to do something.”

Despite overwhelming support from congressional Democrats and the White House, new gun legislation faces difficult odds in the Senate, aides say, since the vast majority of Republicans would never vote for even slightly-more-strict gun bills.

Cornyn acknowledged that political reality from the Senate floor Wednesday afternoon, but struck an upbeat tone on the cross-party talks.

“I’m glad to say on this topic we are making steady progress. It is early in the process, but I’m optimistic about where things stand right now,” he said. “What am I optimistic about? I’m optimistic that we can pass a bill in the Senate, it can pass the House and it will get a signature by President Biden. And it will become the law of the land.”

The Texas Republican said he’s focused on the importance of ensuring young adults have access to mental health services and that schools have sufficient security protocols.

He also noted that another idea under consideration is a law that would require states to upload juvenile records into the National Instant Criminal Background Check System.

“Because this young man in Uvalde turned 18 and there was no lookback at his juvenile record, he passed a background check. It’s as if he were born on his 18th birthday and that nothing that had happened before was important,” Cornyn said. “That’s obviously a problem.” 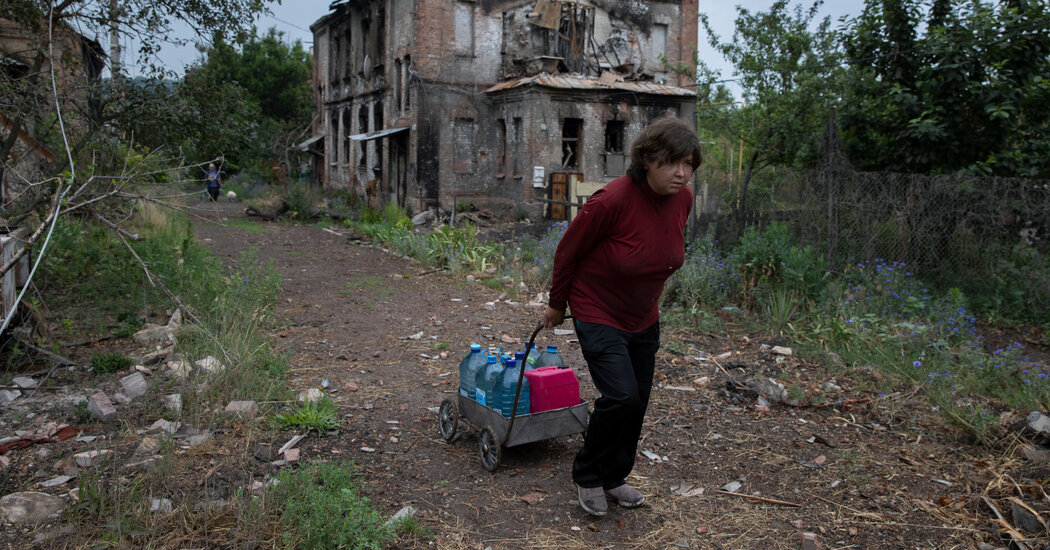 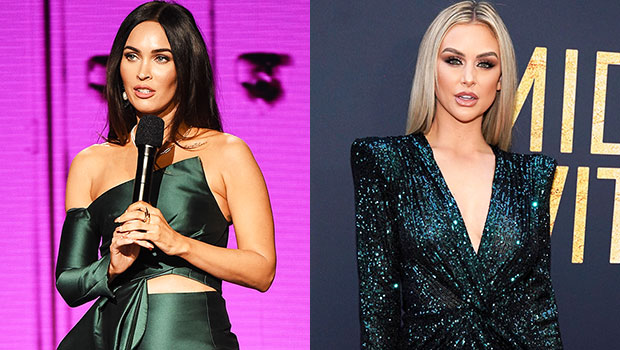