This is just… wow. WOW. We’re not quite sure how to process something as awful as this injury, TBH.

As Weidman made a move to attack Hall in the Octagon, he attempted to deliver a shin kick to his opponent’s lower body. But disgustingly, Weidman’s lower leg literally SNAPPED upon contact with Hall. OMG!!! Not realizing for a second how badly he was injured, the fighter tried to step back on the leg — but of course, he crumpled to the ground. With bones twisting every which way, the unfathomable injury reality set in, and Weidman writhed in pain on the canvas as the referee stopped the fight.

Immediately, trainers and medical personnel came out to stabilize his leg, but even so the injury was a sight perennially burned into the minds of those who’d seen it. For those brave enough to watch it happen, you can see the exact moment of the injury at the 1:20 mark of the video HERE, but again, be warned… it is SUPER graphic and disturbing!

The UFC did the best they could to put a positive spin on the fighter’s toughness — which was impressive, for sure. The 36-year-old was eventually carted off on a stretcher (below) while the fight night continued on with other scheduled bouts:

Can’t keep a champion down.

After the other matches ended, UFC president Dana White confirmed at a press conference that Weidman was being prepped for surgery that evening to re-set the bones in his lower leg.

In his press conference after the fight, Weidman’s opponent Hall was clearly affected by having witnessed such a gruesome, life-changing injury like that, too:

Hours later, the fighter’s wife, Marivi, gave a post-surgery update on her Instagram account. Admiringly optimistic considering the whole crazy situation, she wrote in part about her injured husband (below):

“Well that was horrible. Freak things happen in life and plans get crushed. It’s been a lonnnggg day but so happy to finally see this man of mine post surgery. Everything went well thank you Lord! …  My heart breaks for my husband because I know the work and dedication that he puts into his training everyday and the great man that he is, so I only want the best for him. While this absolutely sucks in the moment and for some weeks to come, we are completely overwhelmed by the love and support we have far and wide and are very aware how blessed we are. All of that overpowers the awfulness of this situation. We are blown away by our friends and family offering to hop on flights to come help us without hesitation. We are so grateful and love you all!!”

As part of her full post (below), she also shared the first photo taken of her husband after the surgery itself early on Sunday morning.

In it, he clearly looked surprisingly upbeat and optimistic about what lay ahead:

We honestly can’t say we’d react the same way if that injury happened to us. Then again, that’s just one of the many reasons we don’t fight professionally in the UFC! Ha!

Late on Sunday night, more than 24 hours after the injury, Weidman himself took to Instagram while still in his hospital bed to again thank fans and give more updates on his recovery:

Wow! Seriously, props to Weidman (and the surgeons!) on getting through the toughest part of his recovery with such optimism. Here’s to him taking the time to rest up, go through rehab, and get back to full health so he can continue doing what he loves! 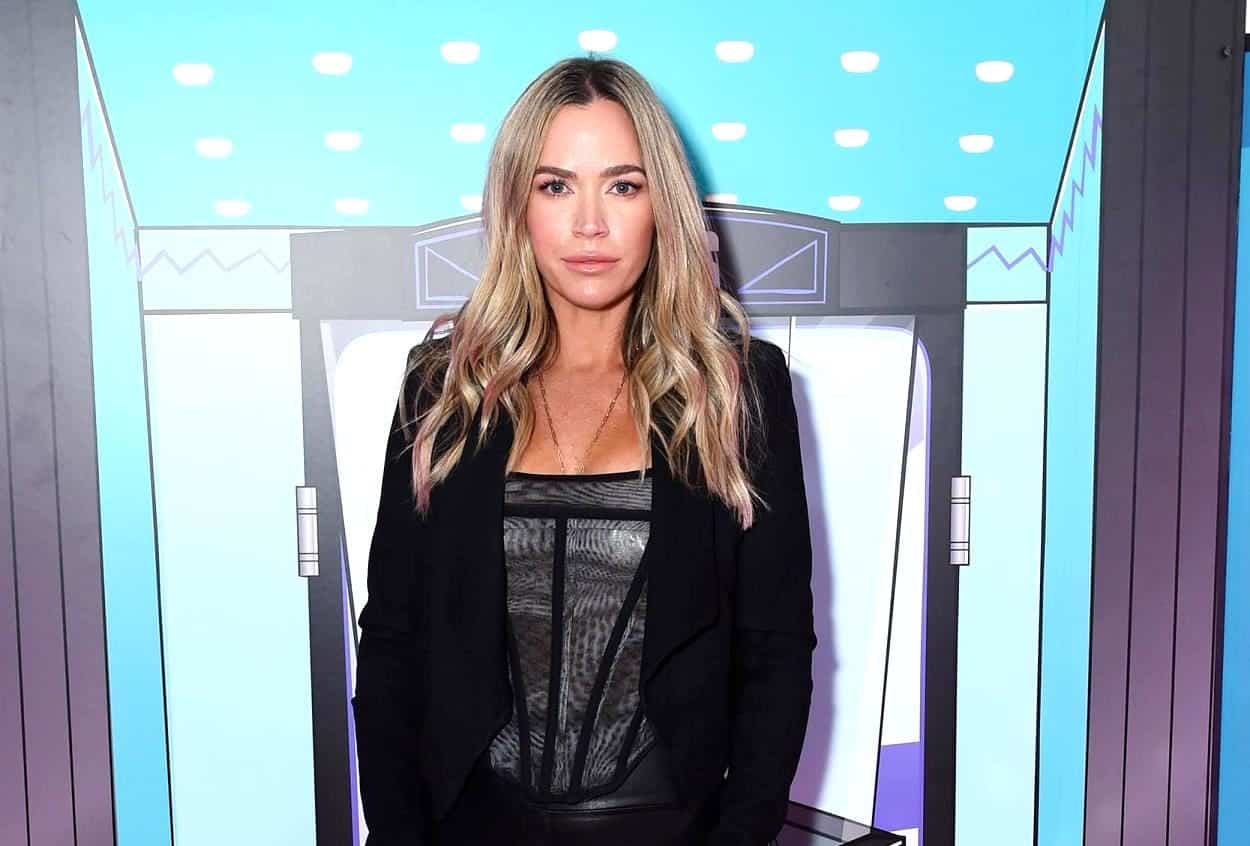 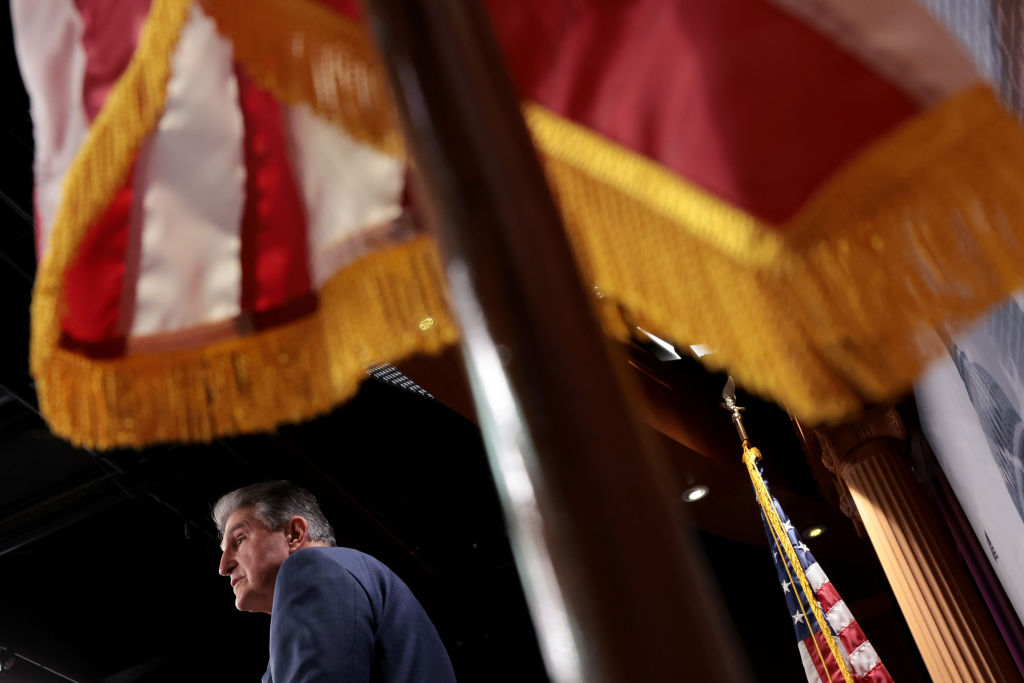