The Government has expressed anger at the United Nations’ refugee agency after it revealed plans to sue over the Rwanda policy despite taking £60 million in funding from the UK last year.

It comes after Clarence House was forced to state that Prince Charles remained “politically neutral” after he reportedly branded the Government’s policy to send migrants to Rwanda “appalling”.

On Tuesday, the first scheduled flight to transport migrants to Rwanda is due to depart after campaigners were unsuccessful in an injunction calling for all flights to be grounded until the High Court ruled the plans were lawful.

Mr Justice Swift refused to grant interim relief at a hearing on Friday, as he said there was a “material public interest” in allowing Priti Patel to be able to implement immigration control decisions.

His verdict came despite the UN’s refugee agency (UNHCR) decision to submit legal analysis supporting an injunction on all flights to Rwanda. The UN agency claimed the deal it had agreed to accept unwanted migrants from the UK had failed to meet obligations under the UN refugee convention and stated the deal was “incompatible with the letter and spirit of the 1951 convention”.

Laura Dubinsky QC, the barrister for the UNHCR, told the High Court on Friday that the refugee agency was concerned about “inaccuracies” in Home Office claims about its involvement in the scheme, saying it “in no way endorses” it and had told the government it believed it to be “unlawful”.

‘None of their business’

A Whitehall source told The Telegraph: “Last year we gave them $72 million (£58 million). That’s a lot of money and they’re using it to sue us, to be party to these legal procedures.

“They continually call for new solutions to things then someone presents a new solution and they say no, actually not like that.”

The source added that the Government was “looking at their funding”.

Sir Iain Duncan Smith, the former Conservative leader, accused the UNHCR of getting involved in matters that did not concern them.

“It’s none of their bloody business,” he told The Telegraph. “This is about us dealing with asylum seekers off sight. Australia did it many times, the Danes talked about it, it’s quite peculiar that the UNHCR out of nowhere pops up and decides on the basis that it’s not the UK that we are breaching our obligations. We are not. They should ask themselves who is breaching obligations when people are dying trying to get across the Channel.”

After Prince Charles’s alleged comments about the scheme were reported, Simon Clarke, the Chief Secretary to the Treasury, tweeted that the UK had to change the incentives that have resulted in “so many people entering our country illegally”. He called it “an evil trade profiting from their belief that if they can reach the UK, they will be able to stay here”.

The cabinet minister added that “Brexit was in part about the control of legal migration, and we have a points-based system that is so much fairer than what went before”.

He said this system risked being “hugely undermined” if the British public do not “have confidence that our borders are secured against illegal routes”.

“To those who criticise: we have tried everything,” he said. “We have partnered with the French. We have invested millions.  We have looked at all the options to turn boats round in the Channel (which are not good). Unless people are saying we should just accept this, we need a new approach.”

Natalie Elphicke, the Tory MP for Dover who has regularly spoken out on the migrant crisis, tweeted: “Channel crossings put lives at risk in the hands of dangerous criminal gangs. It is the compassionate, common sense and right thing to do to tackle these crossings and bring them to an end.” Her tweet was retweeted in agreement by Bob Seely, a senior Tory MP.

Another Tory MP called on Prince Charles to “wake up because if he’s not careful he’s going to put the monarchy in difficulty”.

“The reality is he’s basically the crown prince now, the heir apparent. It’s not his place,” they said.

Meanwhile, the police were forced to contain protesters in south east London on Saturday as immigration officials attempted to detain a man.

More than 100 protesters congregated in Peckham where they shouted “let him go” as the raid was conducted. 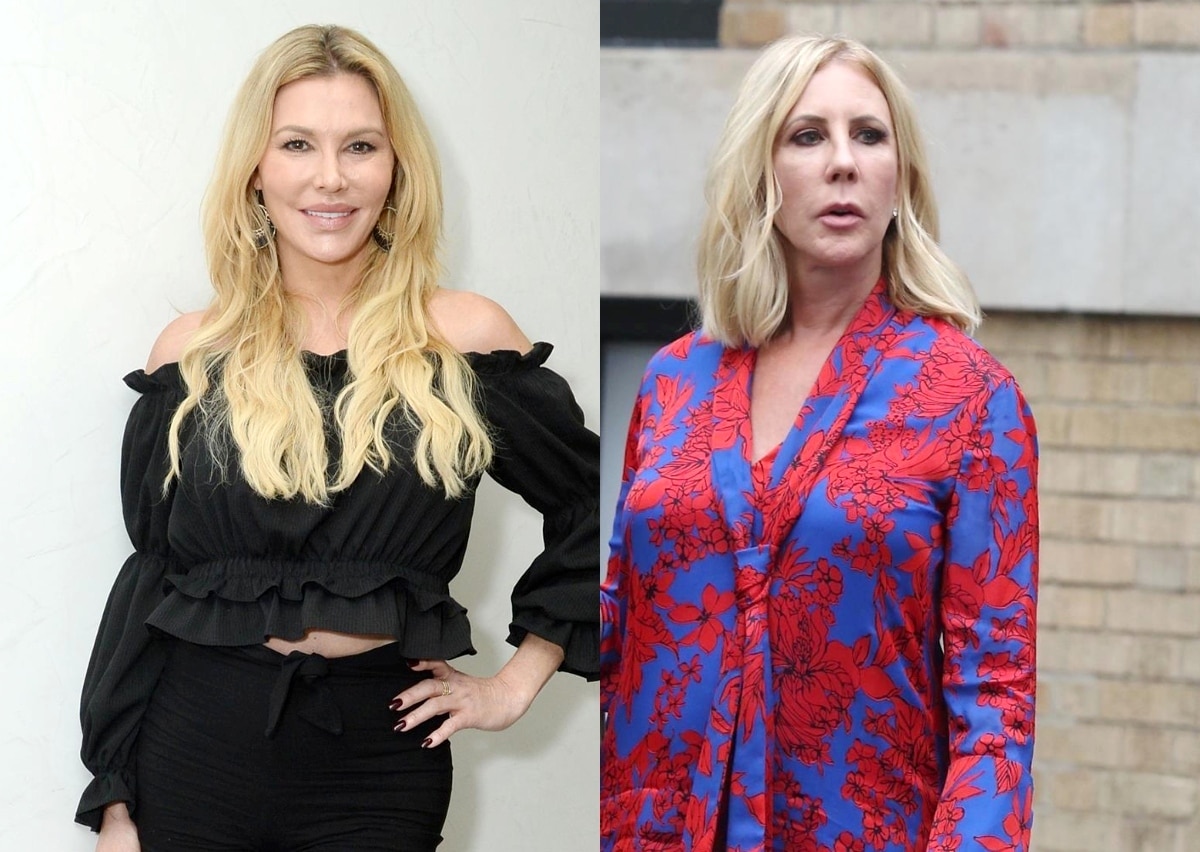 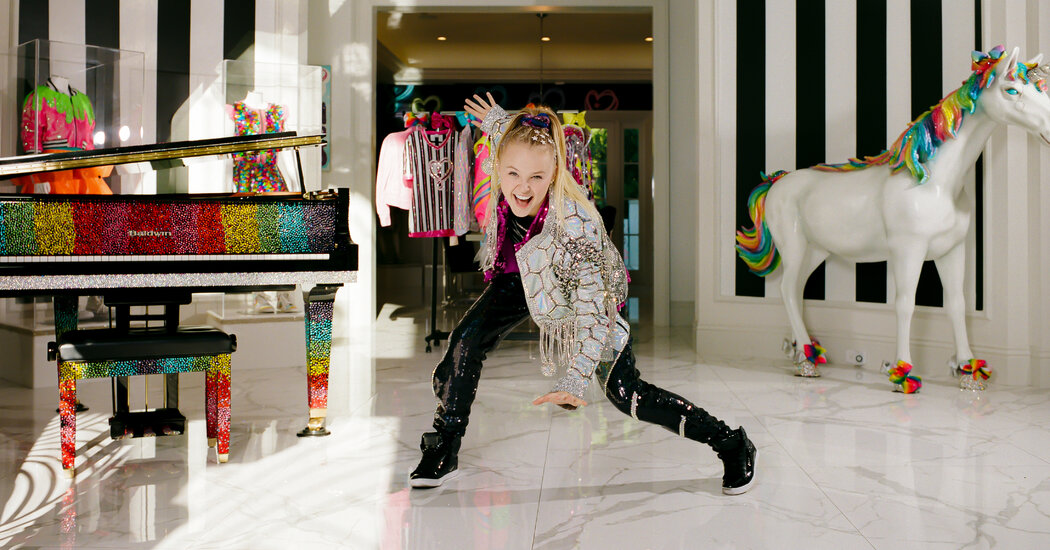 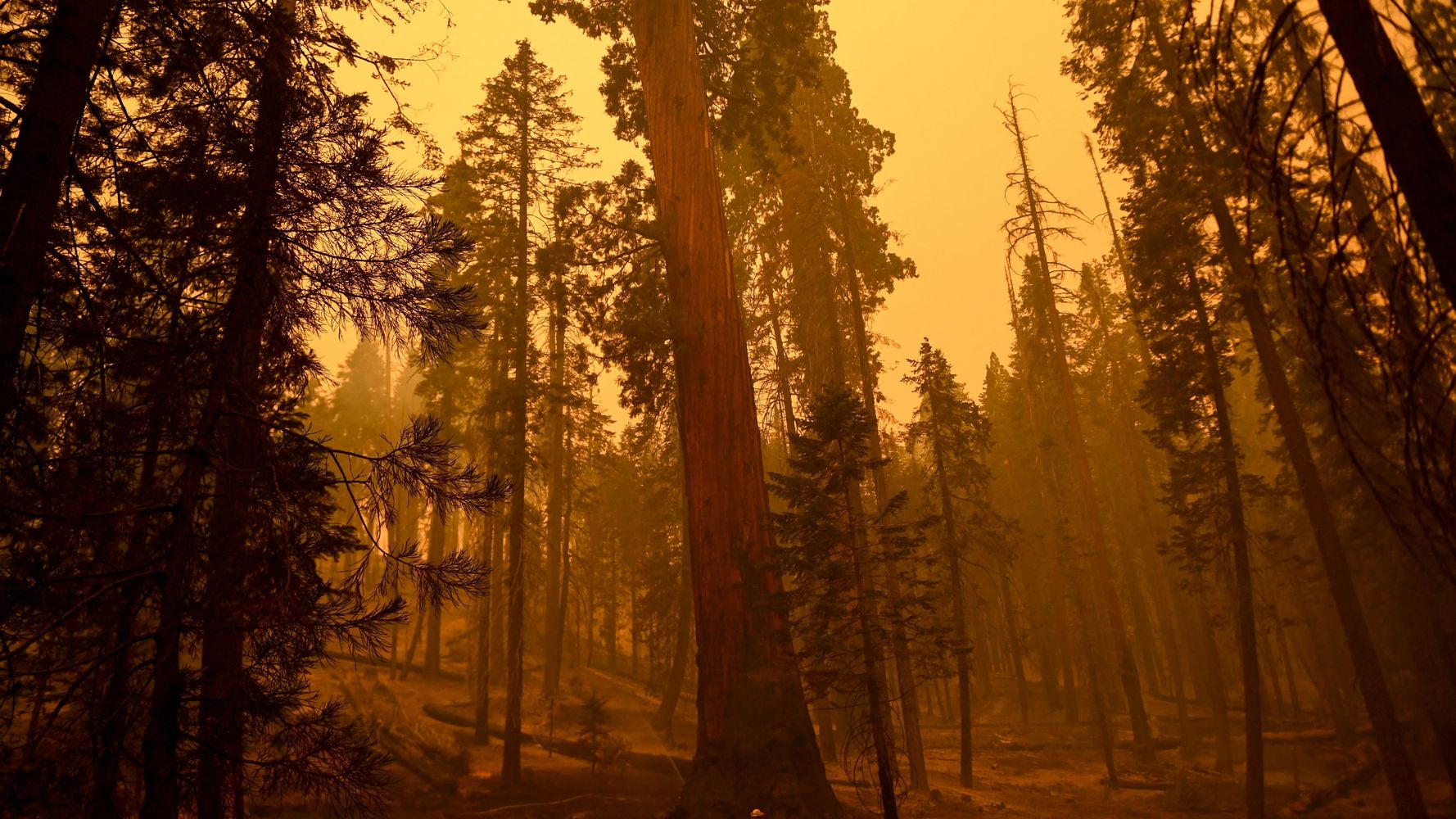