Get ready for another hot track, because City Girls and Usher have teamed up to drop their summer anthem, “Good Love.” The upbeat single’s skate-themed music video, released on July 1, is set at Atlanta’s famous Cascade roller rink, where Usher shows off his smooth skills on the floor. The visual also shows City Girls and the “Confessions” singer grooving to the track’s infectious beat at a full-blown party in front of Cascade.

On May 15, at the 2022 Billboard Music Awards, City Girls’s JT gushed over her duo’s new collaboration with Usher, telling Billboard, “Growing up, big fan of Usher.” “Can’t wait for everyone to hear the record,” she added of the track described as a “party record, fun record, cookout record.”

Music-lovers have been anticipating what will be this year’s song of the summer, and it seems like Usher and City Girls just might have a real contender.

“Good Love” arrives on the heels of Usher’s memorable Something in the Water festival performance and “Tiny Desk” concert. The Grammy-winning singer is gearing up for the next leg of his Las Vegas residency, which kicks off on July 15.

Meanwhile, City Girls have a project of their own releasing next month: Issa Rae’s “Rap Sh!t.” The rap duo produced the HBO Max series that shares similarities to their own careers in music. City Girls are also set to head out on tour with Jack Harlow for select shows starting in September.

Between Usher and City Girls, there are plenty of music releases to get excited about this summer. Watch the music video for “Good Love” above. 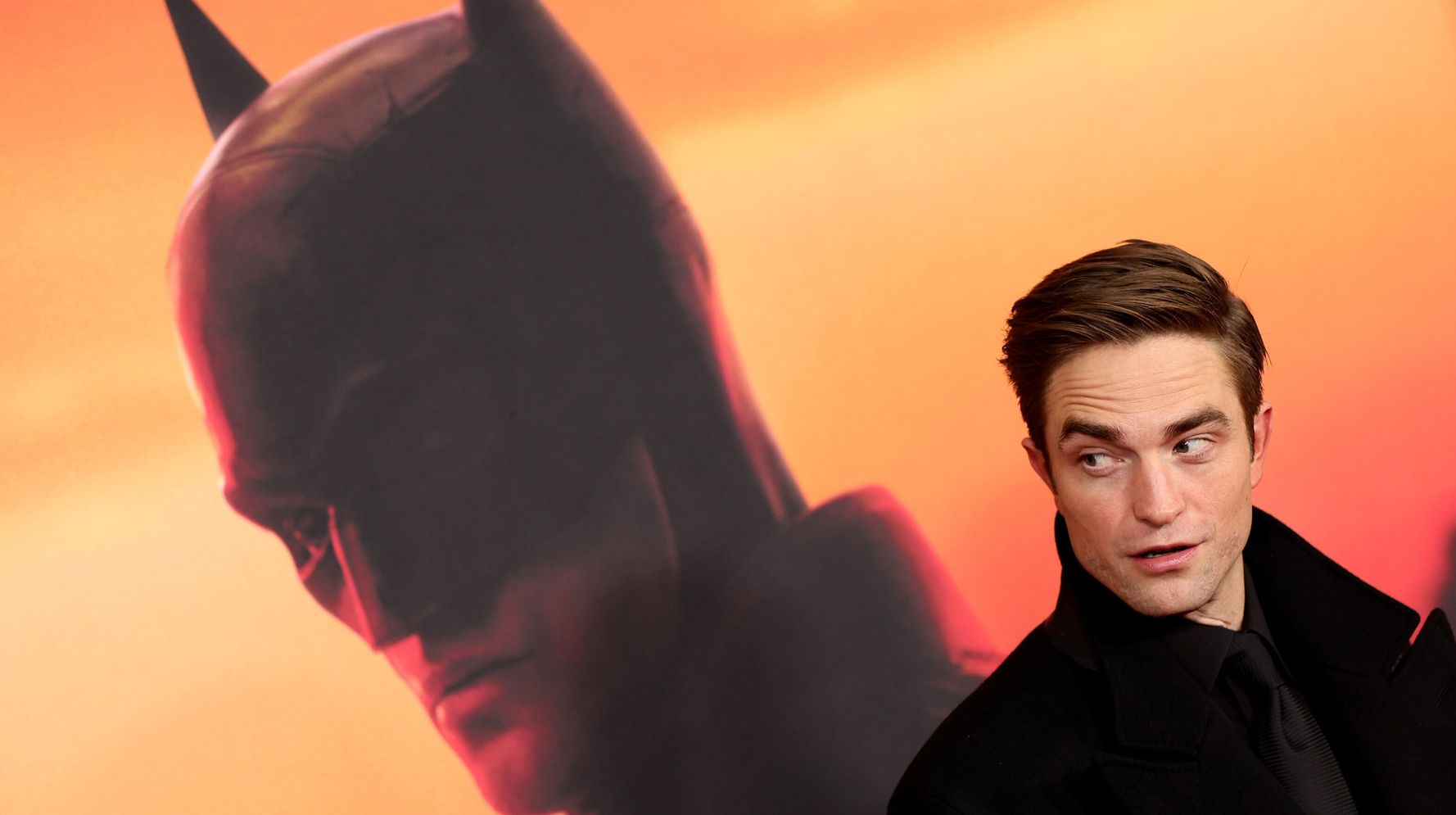