“I don’t want it to happen again,” Miah Cerrillo, 11, said in video testimony played for a House committee on gun violence.

“And you think it’s going to happen again?” a man in the video asked Miah. The little girl nodded her head yes.

Miah recounted the horrifying day a gunman ― armed with an AR-15 ― entered Robb Elementary School last month and killed 19 children and two teachers. Miah said her class was watching a movie when her teacher got an email, then moved to lock the door as the gunman approached.

“He was in the hallway and they made eye contact,” Miah testified. The teacher ordered her students to hide behind the teacher’s desk and backpacks just before the shooting started.

The gunman “told my teacher ‘good night’ and shot her in the head, and then he shot some of my classmates and the white board,” Miah recalled. “He shot my friend that was next to me, and I thought he would come back to the room, so I grabbed blood and put it all over me.”

Coated in her classmate’s blood, Miah managed to get her slain teacher’s phone to dial 911.

“I told [the dispatcher] we need help and to send police to our classroom,” she testified. But police would not enter the classroom for over an hour, instead choosing to wait in the hallway even as the gunman continued executing children in the room.

In separate testimony on Wednesday, the pediatrician who treated juvenile gunshot victims of the Uvalde shooting described seeing Miah at the hospital.

“As I entered the chaos of the ER the first casualty I came across was Miah Cerrillo,” Dr. Roy Guerrero said. “She was sitting in the hallway. Her face was still, she was clearly in shock, but her whole body was shaking from the adrenaline coursing through it. The white Lilo and Stitch shirt she wore was covered in blood and her shoulder was bleeding from a shrapnel injury. Sweet Miah. I’ve known her her whole life. As a baby she survived major liver surgeries against all odds. And once again she’s here.”

Guerrero then described the damage the AR-15 did to the bodies of fourth graders who didn’t survive:

Two children, whose bodies had been so pulverized by the bullets fired at them, over and over again, whose flesh had been so ripped apart, that the only clue as to their identities were the blood spattered cartoon clothes still clinging to them. Clinging for life and finding none. I could only hope these two bodies were the tragic exception to the list of survivors. But as I waited there with my fellow Uvalde doctors, nurses, first responders and hospital staff for the other casualties we hoped to save, they never arrived.

Miah’s dad, Miguel Cerrillo, told the House committee through tears that the shooting has changed his daughter.

“She is not the same little girl that I used to play with and hang around with and do everything because she was daddy’s little girl,” Cerrillo said.

Kimberly Rubio, whose 11-year-old daughter Alexandria “Lexi” Rubio was killed in the shooting, described sprinting a mile barefoot to Robb Elementary School to get word of her daughter. Rubio is asking for stronger background checks and to ban assault rifles and high-capacity magazines.

“We understand for some reason, to some people ― to people with money, to people who fund political campaigns ― that guns are more important than children,” Rubio testified. “So at this moment we ask for progress.”

We must act quickly, Rubio said, before this happens again.

“Somewhere out there, there is a mom listening to our testimony, thinking ‘I can’t even imagine their pain,’ not knowing that our reality will one day be hers unless we act now.” 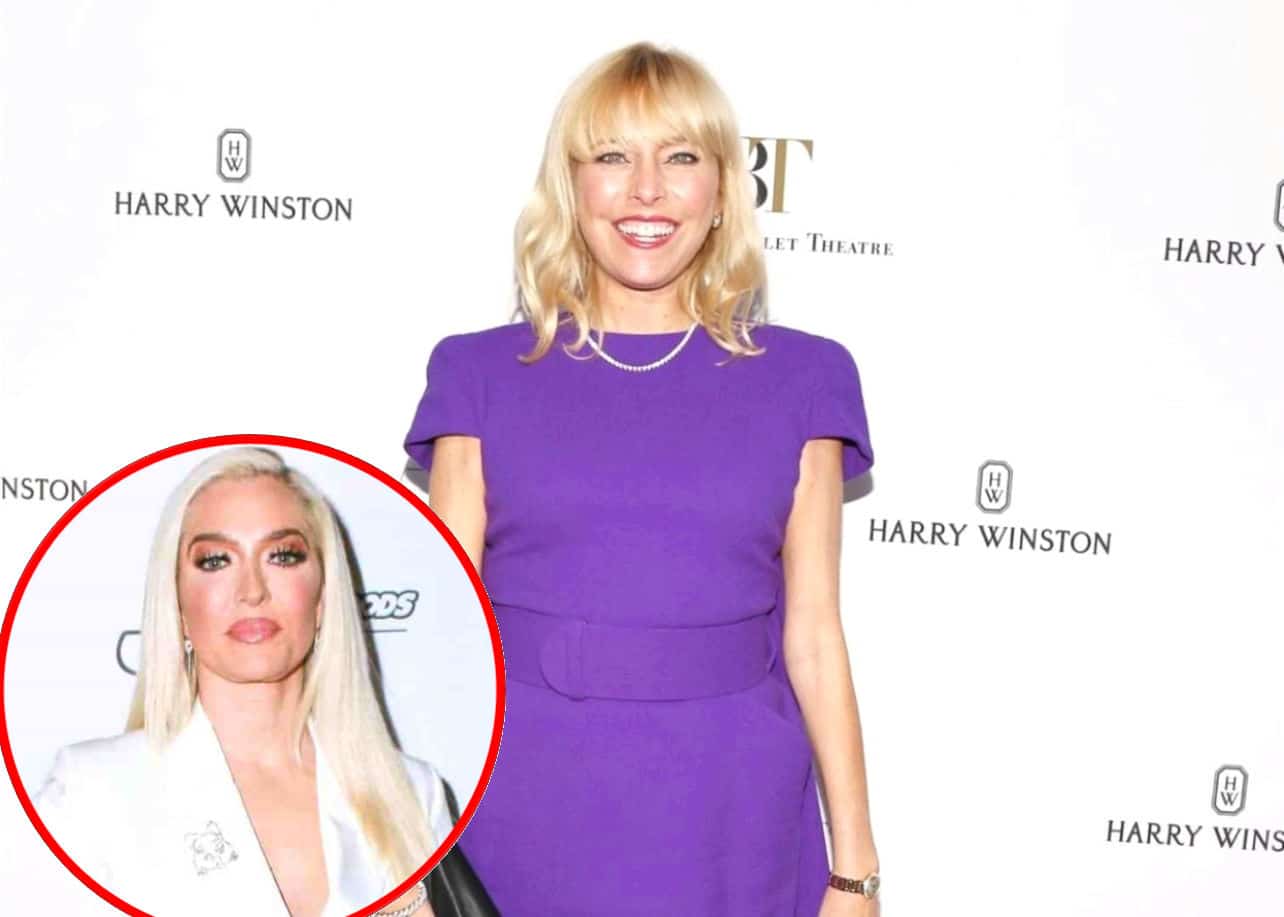