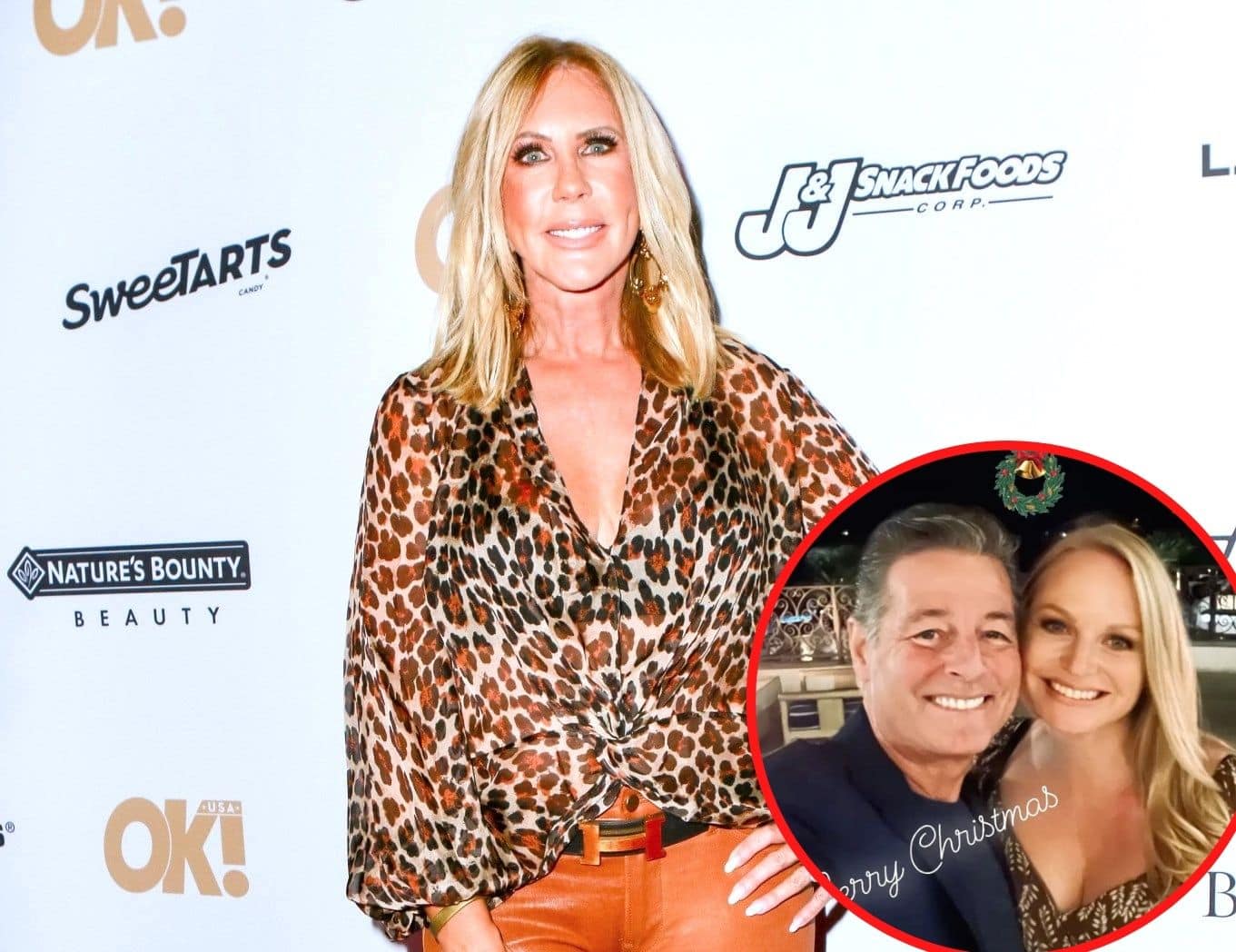 It has been one tough year for former Real Housewives of Orange County star Vicki Gunvalson.

After confirming her split from her longtime fiancé, Steve Lodge, and learning of his shotgun engagement to new fiancée Janis Carlson just months after their break-up, Vicki is heading into 2022 with some choice words for Steve and some much-needed support from her Bravo friends.

After learning of Lodge’s upcoming April 2022 nuptials, Vicki spoke to Page Six and perfectly summed up her feelings on the matter.

“I really don’t want to give him any more publicity,” she said. “He’s a fame-whore.”

Vicki also spoke out about how much time she wasted on Lodge and how he allegedly used her.

While talking on Lala Kent’s Not Skinny But Not Fat, Vicki stated, “Sounds very familiar to the man who stole almost six years of my life that I will never get back,” comparing her split from Lodge to Lala’s with ex Randall Emmett.

However, Vicki’s not going into the future alone. She’s got her bestie and former RHOC costar, Tamra Judge, and Bravo head honcho Andy Cohen himself to lean on. They both have confirmed they have her back.

Andy recently tweeted his support for Vicki, saying, “If @vgunvalson doesn’t find a GREAT guy this year, it won’t be a good year. She deserves it. #FullLoveTankforVG”

Reiterating her feelings of being used, Vicki also commented, “He used me, he lied to me he’s been dating a 36-year-old and is not what he portrays himself to be.”

The comment came under a supporting message from her friend Tamra Judge, who said, “Vicki Gunvalson you dodged the Lodge!” 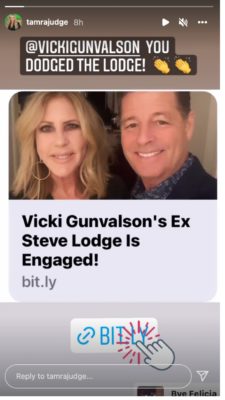 It’s good to know Vicki has good friends in her corner, and hopefully, 2022 will bring back Vicki’s “full love tank.”