The fate of the film side of the “Star Wars” franchise remains unclear for now.

For a time it looked like Patty Jenkins’ “Rogue Squadron” would be the next film in the franchise, but her commitments elsewhere seemed to put that film on the back burner.

Lucasfilm’s Kathleen Kennedy pretty much confirmed this last month when she told Vanity Fair they “have a road map” for new films with the Taika Waititi-directed and Krysty Wilson-Cairns penned film to likely arrive first and “Rogue Squadron” being further off.

However Waititi himself, out promoting “Thor: Love And Thunder” this week,” suggests his “Star Wars” film is still a while off as well. Speaking with The New York Times, he’s not even sure his film will get the go-ahead:

“I’m trying to write the ‘Star Wars’ idea at the moment. I’ve got to see how that goes, because once I submit it, that might determine when it gets made or if it gets made, even.”

Waititi was first linked to doing a “Star Wars” film back in 2020 and it sounds like is remains stuck in the very early developmental phases.

He’s also busy with other projects from getting soccer drama “Next Goal Wins” out in cinemas, starring in another season of HBO piracy series “Our Flag Means Death,” and executive producing multiple shows including “Reservation Dogs” and “What We Do In The Shadows”.

He tells the paper he’s also not fussed if a new “Star Wars” doesn’t go ahead: “I am cool as well to take six months off and just go hang out with my kids.” 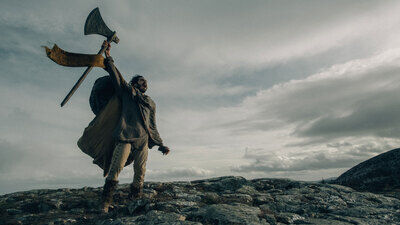 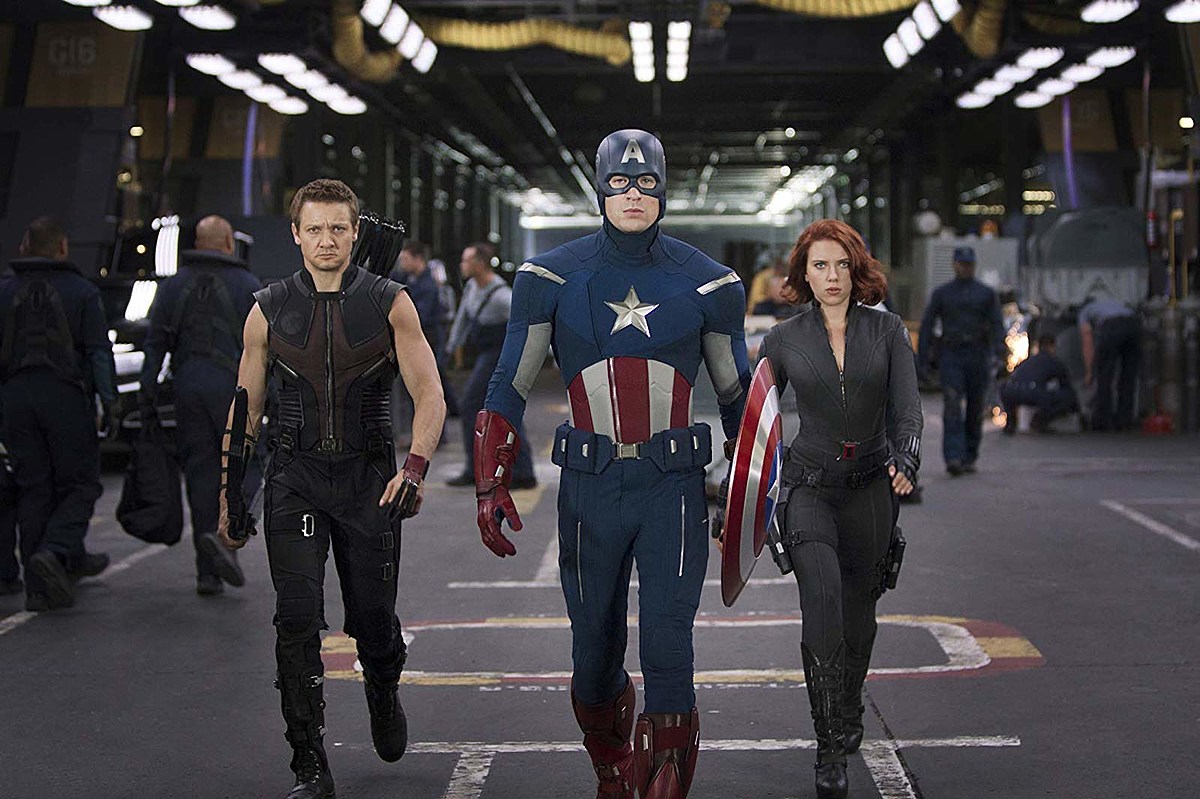