In this wildly entertaining, action-packed comedy, Oscar® winner Nicolas Cage plays…Nick Cage! Creatively unfulfilled and facing financial ruin, the fictionalized version of Cage accepts a million-dollar offer to attend the birthday of a dangerous superfan (Pedro Pascal). Things take an unexpected turn when Cage is recruited by a CIA operative (Tiffany Haddish) and he must use his legendary acting skills, channeling his most iconic and beloved characters to become a real-life action hero.

The Unbearable Weight of Massive Talent 4K Ultra HD Combo Pack, Blu-ray Combo Pack, and DVD will be available for the suggested retail price of $42.99, $39.99, and $29.96, respectively.

Meet the filmmakers and learn about the creative decisions behind the film. A film made with love, passion, and massive talent.

He’s back. Not that he went anywhere. Go back in time in this behind-the-scenes featurette and relive Nicolas Cage’s journey as an actor and see how a legendary career inspired both filmmakers and cast to create a new era of Cage.

Nick Cage meets his ultimate fan. Discover why Pedro Pascal was the perfect choice to play the charismatic, lovable, and eccentric fan with a dark, dangerous secret.

The man, the actor, the legend. Take a look inside Nicolas Cage’s mind and find out how this film is the culmination of a legendary career, but also a new beginning for one of the most versatile actors of our time.

And . . . action, and more action! Immerse yourself in the exciting world of stunts and special effects that helped to create incredible, well-choreographed action sequences with the help of the latest in high technology for filmmaking.

Don’t kids say the darndest things? What if what they said were lines from some of your favorite Nick Cage movies? We thought you’d never ask.

Rating: R for language throughout, some sexual references, drug use and violence 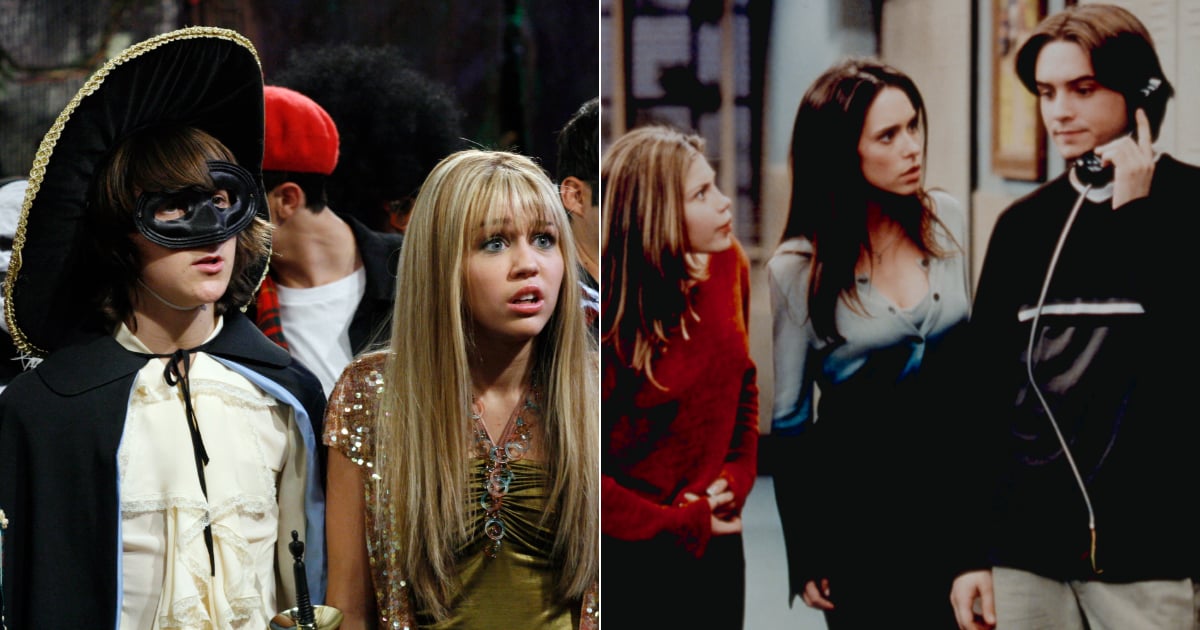