The 23rd annual Costume Designers Guild Awards are being handed out in a virtual ceremony tonight, and Deadline is updating the winners list as they are announced.

The CDGAs, which celebrate the best in film, TV and shortform costume design spanning eight categories, with marquee film awards separated into Contemporary, Period and Fantasy races. Check out the winners list and remaining nominees below.

On the TV side, Westworld’s Shay Cunliffe took the trophy for Sci-Fi/Fantasy Television, Debra Hansen of Schitt’s Creek won for Contemporary TV, and Gabriele Binder scooped the Period Television prize for The Queen’s Gambit.

Lana Condor, star of the To All the Boys films, is hosting the CDGAs, and presenters include Rose Byrne, Andra Day, Emerald Fennell, Regina King, Leslie Odom Jr. and Amanda Seyfried.

Since the CDGAs launched 22 years ago, the Academy Award for Best Costume Design has gone to a period film all but twice — with only Mad Max: Fury Road and Black Panther bucking the trend in 2016 and 2019, respectively. True to form, all five of this year’s Oscar nominees are set in days gone by, with CDGA-nominees Ma Rainey’s Black Bottom (Netflix), Mank facing off for the statuette against Focus Features’ Emma and Disney’s Mulan and Pinocchio, both of which are vying for Excellence in Sci-Fi/Fantasy Film tonight.

Here are the Costume Designers Guild Award winners announced so far, followed by the nominees in the remaining categories:

One Night in Miami
Francine Jamison-Tanchuck 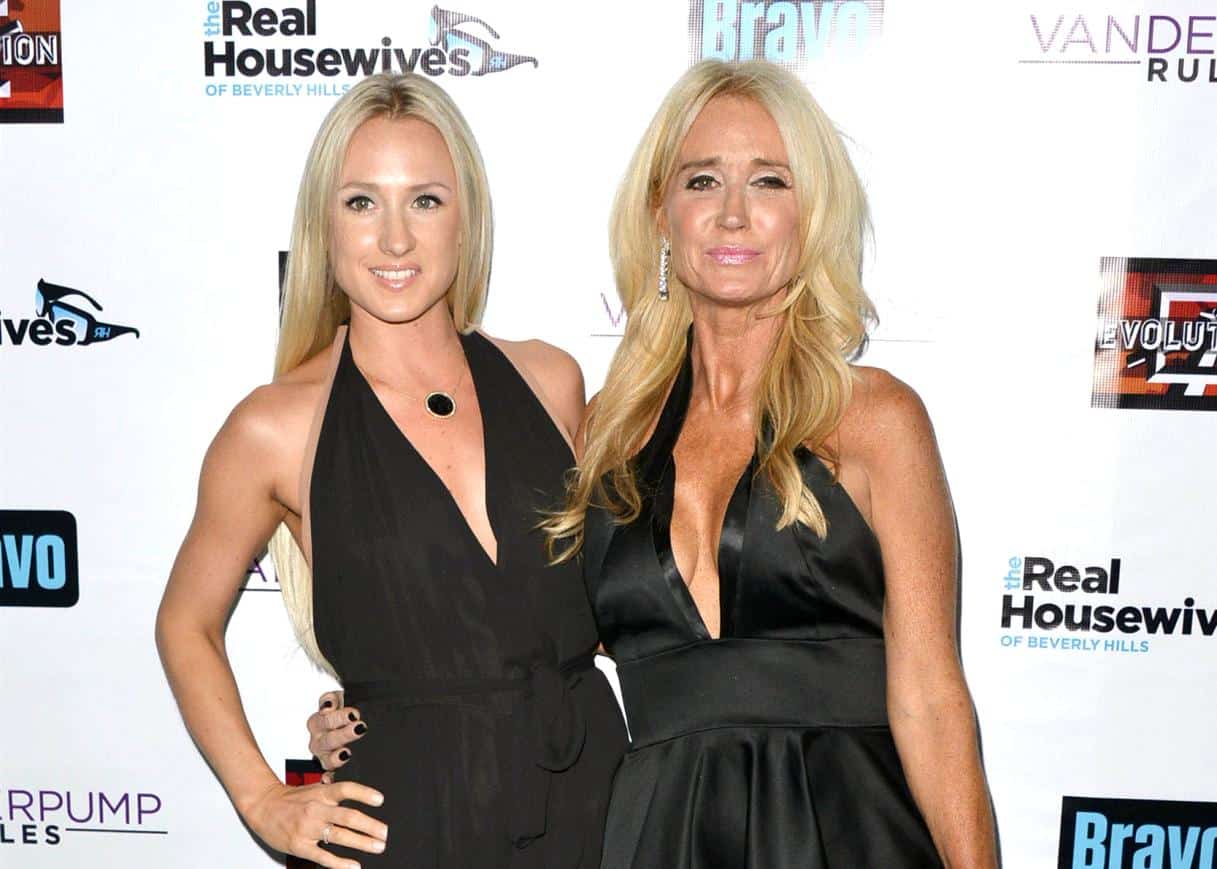 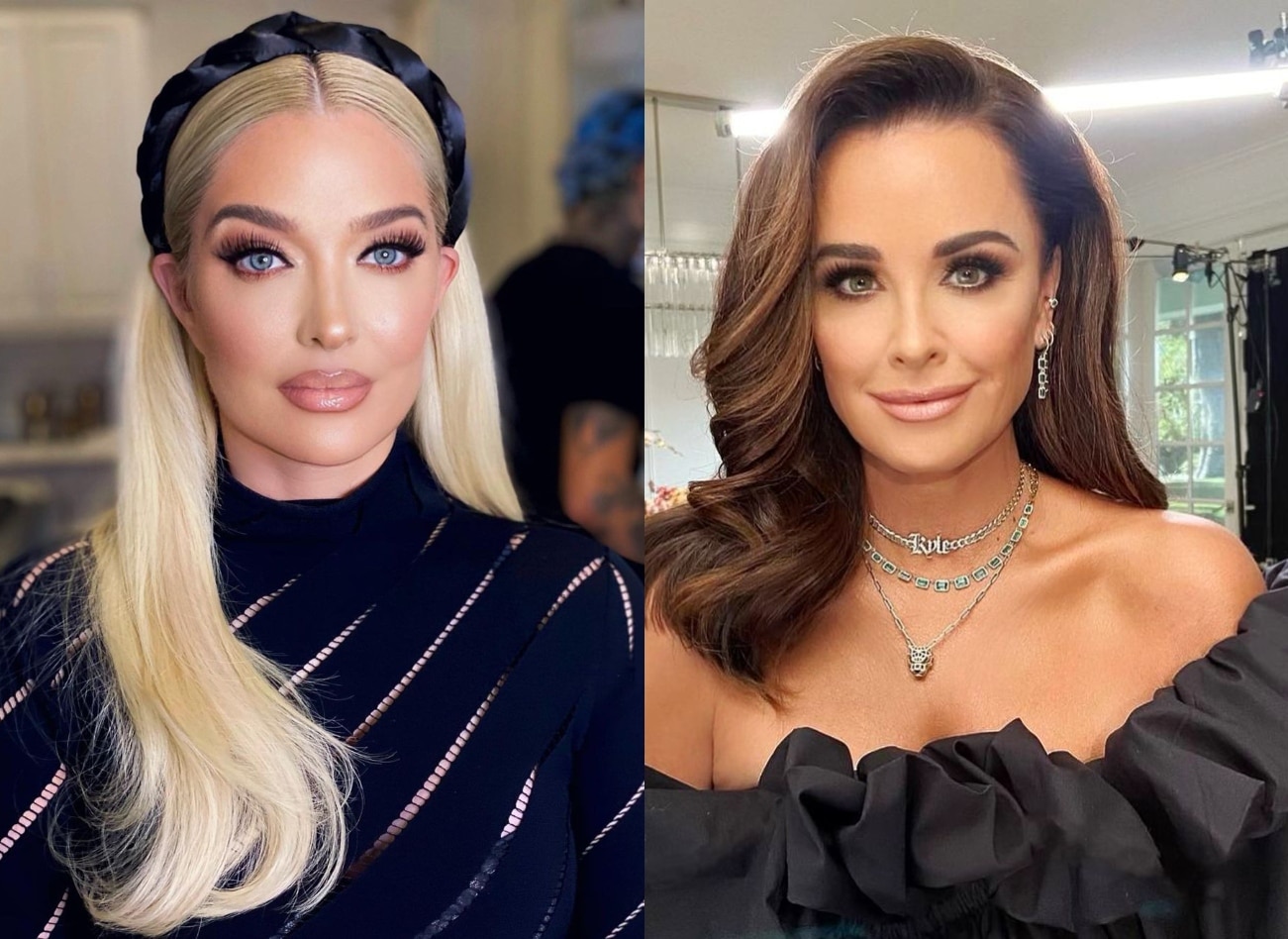