Coming off the weekend, IFC Midnight is still celebrating thanks to the box office success of Chloe Okuno’s feature debut Watcher. Watcher recorded the biggest opening weekend grosses ever for IFC Films and its IFC Midnight/Shudder label on 764 U.S. screens-also one of the distributor’s widest ever releases. Another IFC Midnight title that continues to garner attention is Eskil Vogt’s The Innocents, which Stephen King describes as “sinister and absorbing”. Here’s the log line for The Innocents: “During the bright Nordic summer, a group of children reveal their dark and mysterious powers when the adults aren’t looking”. We spoke to the film’s composer, Pessi Levanto, about creating the memorable score for the film. See what he had to say below.

The Innocents is now available on VOD. Pessi’s score for the film can be heard here.

Some websites have said that there is an X-Men type charm to The Innocents. Do you see this?

Sure, as it deals with kids with superpowers. It’s sort of like an ”origin story” but of course stylistically quite different from Marvel films.

The Innocents is a slow burn type of film. Would you describe your score the same way?

Definitely. The film doesn’t really have quick bursts of tension and release like some horror films do. This is slowly twisting the knife all the way through. Thus, music doesn’t really build up to huge climaxes except in a few key scenes. On top of this, some violent bits we wanted to leave without music to make them even more realistic and disturbing as we felt that using music in those parts made the scene more like entertainment and distanced the viewer. The music is there to provide a constant eerie and creepy mood which can be nostalgic and pretty at the same time. At least that was the aim.

Can you tell us something about your work on The Innocents that people might not know yet?

They might not know how much money I spent on purchasing new equipment, which I absolutely had to have in order to try the sound mangling techniques I wanted! I actually bought a theremin at one point to experiment with pure-sounding sine waves to represent the purity of the kids. That wasn’t a very successful experiment, however, as it sounded like The Day the Earth Stood Still and wasn’t from the world of this movie at all. But often you have to investigate many paths to find the best one.

The Innocents is a horror film. Is there another genre of film that you haven’t worked in yet, that you would like to?

I’ve done many types of films, over 30 features, but during the past few years I’ve started to like experimental and weird more than mainstream. Like A24 films. I’d love to do more dark dystopian sci-fi projects, for example.

You have extensive knowledge of both classical and jazz/rock genres. What prompted your interest in this type of music?

I think having a pretty solid background in jazz/rock and classical music is very helpful for a film composer as you have many tools available to you. I try to pick the tools according to each project so that I wouldn’t repeat myself and that every movie would have a unique sound world. With this movie, I wasn’t really hearing jazz, so I turned to 20th century classical music techniques, like graphic notation and spectral music.

Is there a track on The Innocents album that stands out to you more for some reason?

I like the opening and ending credits as it has this big wash of sound created from string recordings. This was one of the earliest tolerable sounds I managed to make and it stuck so well that that it paved the way for all the other sound design later. 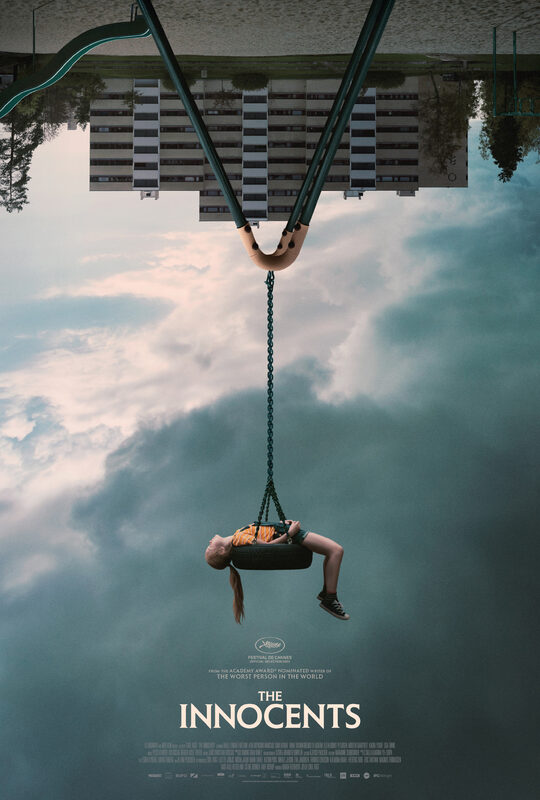 In your bio it says that you have written chart-topping pop songs for Japanese and Korean markets. Can you talk a little more about this? Why do you think your songs resonate so well with these markets?

This was at a time when CD was officially proclaimed dead in the west. But in Japan and Korea they continued to sell so all songwriters turned eastward and started pouring their demos to Asian publishers. I had studied Japanese and had visited the country a few times and trying my hand on J-Pop seemed like a natural move to put work and hobby together. This resulted in many co-writing trips to Japan where I was paired up with local writers. As I could speak some Japanese they always put me together with people who didn’t speak English. Meeting someone new for the first time, communicating in a foreign language and having a day to write a potential hit or two was quite intensive! Now I feel all that was a very interesting peak into local culture and into the world of international song-pitching but I started to feel that I want to concentrate fully in film composing so I let that be.

Is there another composer whom you admire?

Of course, many. You can learn something from anybody. My favourites from the film music world are the obvious bunch: John Williams, Jerry Goldsmith, Bernard Herrmann, Ennio Morricone etc. From classical concert music I like, for example, Bach, Stravinsky, Prokofiev, Copland, Reich, Saariaho and many others.

Where do you see yourself in ten years?

Doing those dark dystopian sci-fi projects, like I mentioned earlier. But hopefully writing more music for interesting and passionate film projects with nice and dedicated professionals. The Innocents was just like that. 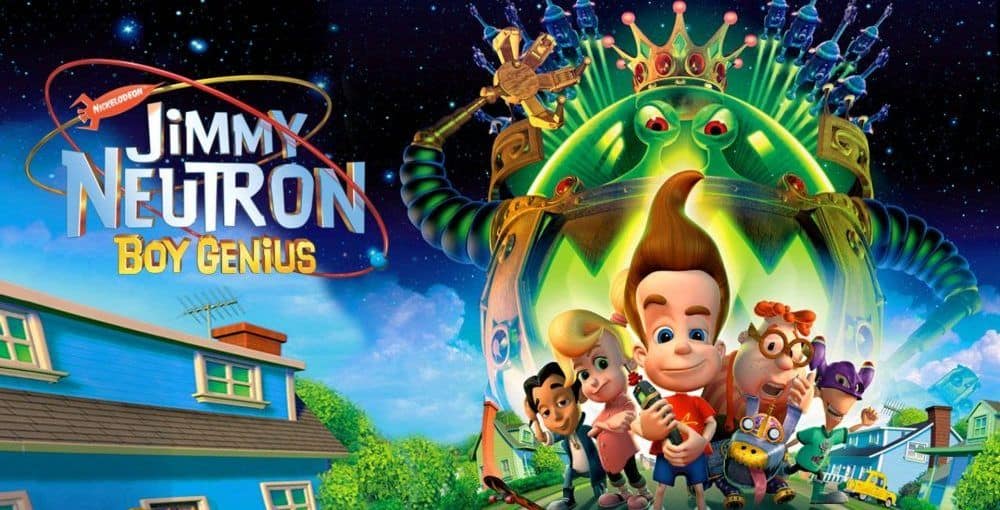 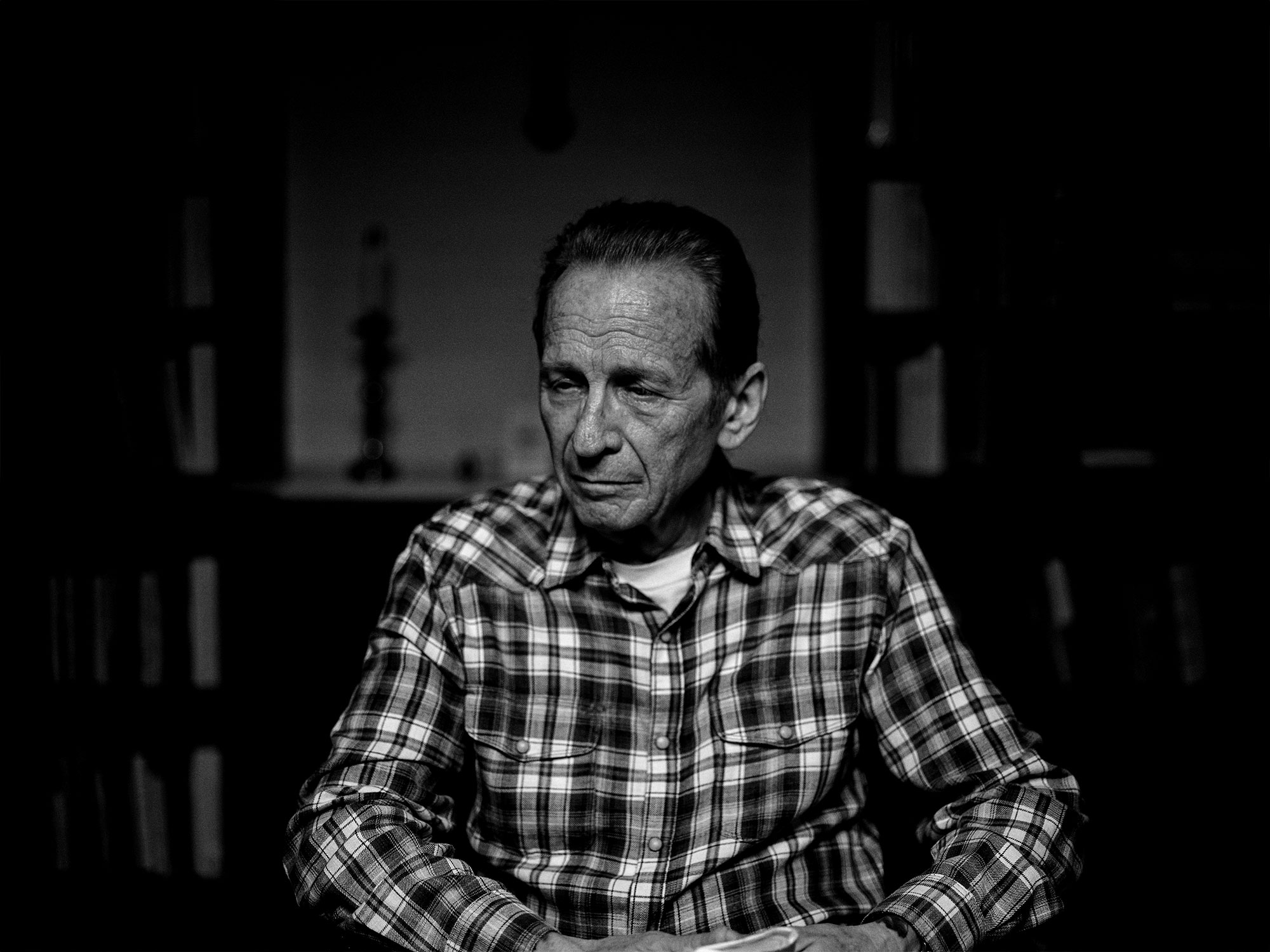