After a very tumultuous last few months, the syndicated talk-series is set to air its final episode. However, Wendy Williams, 57, who has hosted the popular gossip program for the past 13 seasons, will not make a final appearance. According to reports, Wendy’s ex Kevin Hunter recently lashed out at the shows production company Debmar-Mercury, for excluding Wendy from the final celebration.

“I feel like it is a travesty on the part of Debmar-Mercury to have such an unceremonious departure without Wendy being involved.”

“It is the first time in the history of talk shows for this to be done, especially for a show that has been on for more than 10 years….There is absolutely no reason why a bigger celebration that involved Wendy couldn’t happen.”

Though Wendy doesn’t physically appear on the episode, there was reportedly a video tribute dedicated to the host included. Kevin, who also helped co-created the series, went on to state:

“I am not happy with the way the show is going out on a personal level and I am truly sorry that the show’s fans have to see it go down the way that it is.”

Since taking an extended leave for serious health concerns back in 2020, Wendy and Denbar-Mercury have had ongoing disputes over Wendy’s return to the series. After seemingly getting better, the former radio host shared her excitement to return to her iconic series.

Wendy Williams Looks Healthy & Happy Sharing Rare Personal Video: I want to get back to New York & get on down with the Wendy Williams Show! pic.twitter.com/Yd7hG8rNVg

However, it seemed Denbar-Mercury had other plans. Following a series of guest hosts, the company announced they would be canceling The Wendy Williams show, simultaneously announcing actress Sherri Shepherd’s new series Sherri in its place. The Precious star was a frequent host of the show while Wendy was on leave.

Wendy Williams has not publicly commented on the matter at this time.

Are you upset about not seeing Wendy on the final episode of The Wendy Williams Show? Let us know in the comments. 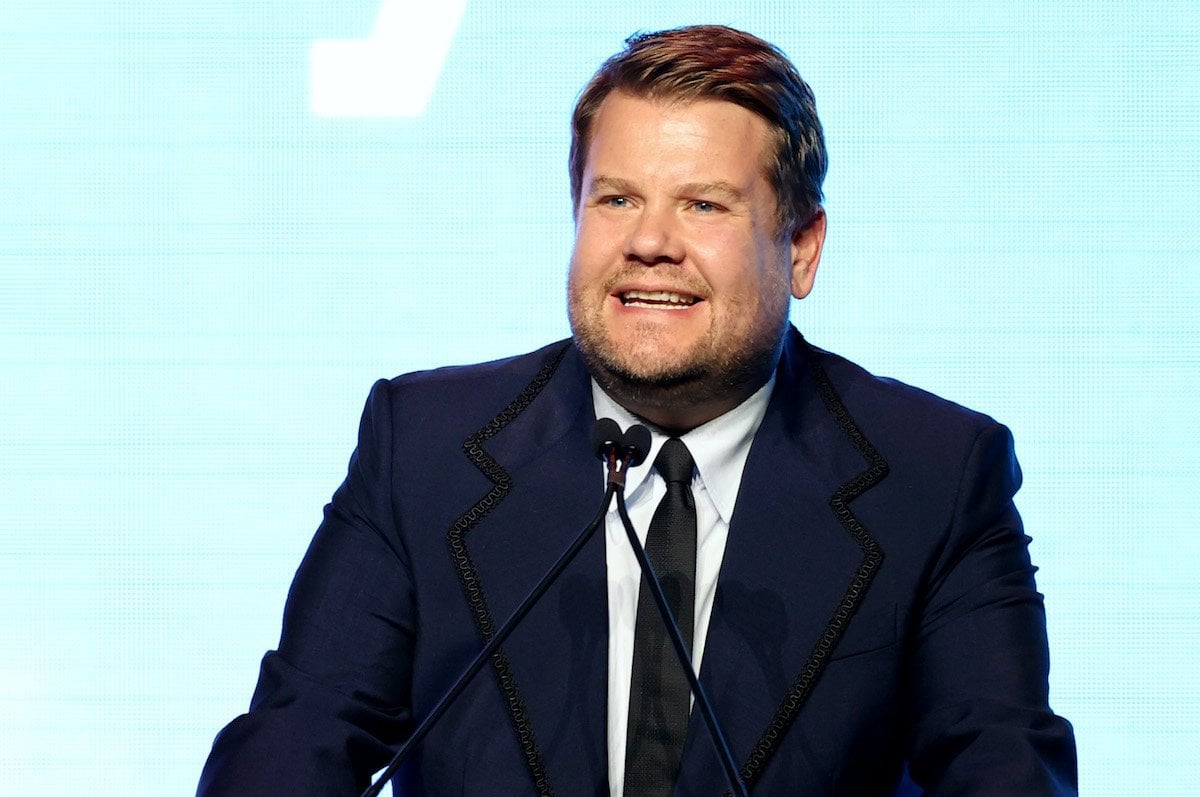 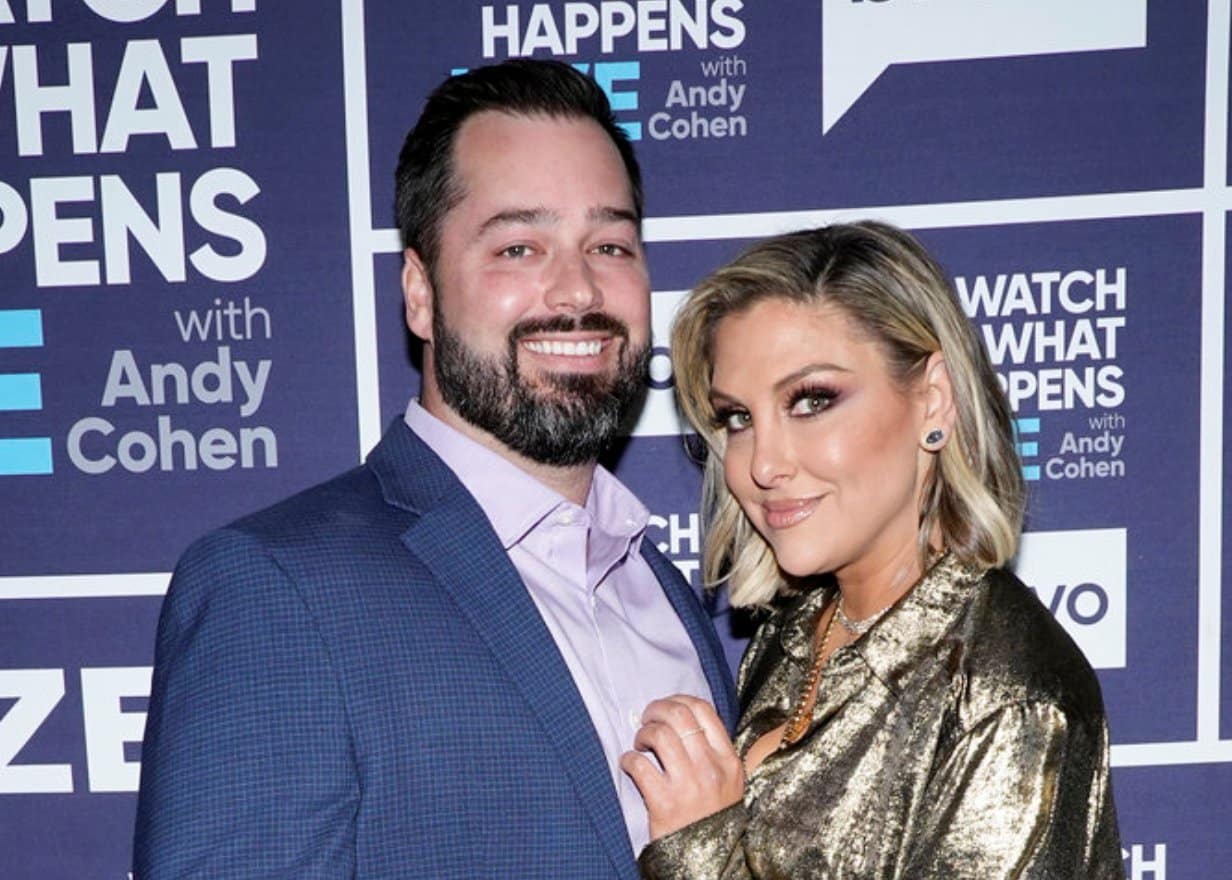 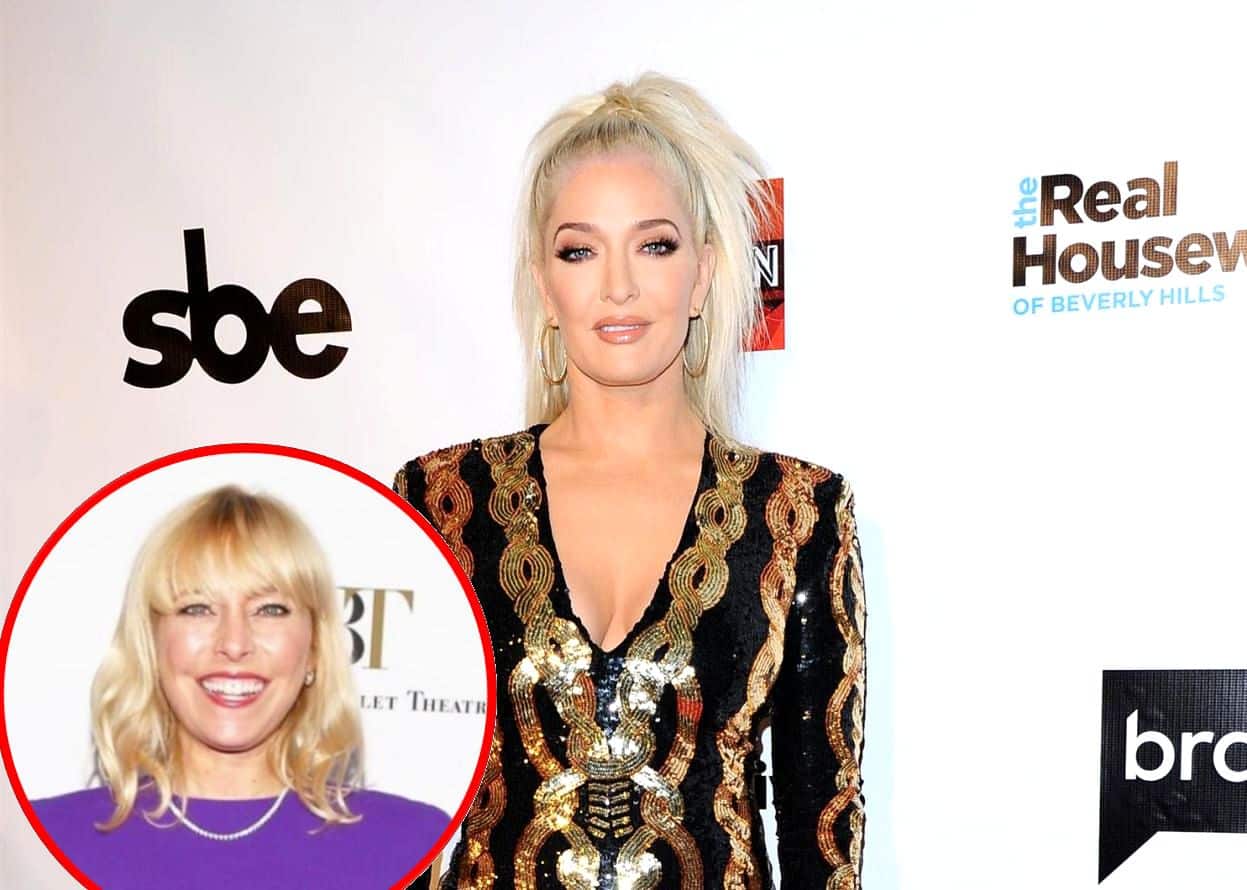