Chrissy Teigen and Courtney Stodden are the latest stars to be caught up in a celebrity feud.

Earlier this week, the Daily Beast published an interview with Stodden, who faced intense media criticism after marrying 51-year-old Doug Hutchison in 2011 when they were 16 years old. Stodden claims Hutchison, an acting coach, was mentally and emotionally abusive and had “groomed” and “absolutely taken advantage of” them — all while the public put Stodden through the brunt of abuse.

But what does Stodden’s relationship with Hutchison have to do with Chrissy Teigen? Let’s take a look…

What happened between Chrissy Teigen and Courtney Stodden?

Stodden — who is nonbinary and uses they/them pronouns — spoke earlier this week with The Daily Beast about cyberbullying, accusing Teigen of being one of their tormenters, both publicly via Twitter and in private DMs.

“She wouldn’t just publicly tweet about wanting me to take ‘a dirt nap’ but would privately DM me and tell me to kill myself,” Stodden told the outlet. “Things like, ‘I can’t wait for you to die.'”

Stodden noted that other celebrities like Joy Behar and Courtney Love had also targeted them online.

“People came out of the woodwork to beat up on a kid because she was in a situation that she shouldn’t have been in,” Stodden added. “There were a lot of celebrities acting like playground bullies. Some of the worst treatment I got was from women, and we’re not going to get anywhere if we keep holding each other back.”

On Wednesday, May 12, Teigen made a public apology on Twitter. “Not a lot of people are lucky enough to be held accountable for all their past bulls–t in front of the entire world,” she tweeted. “I’m mortified and sad at who I used to be. I was an insecure, attention seeking troll.

“I am ashamed and completely embarrassed at my behavior but that is nothing compared to how I made Courtney feel. I have worked so hard to give you guys joy and be beloved and the feeling of letting you down is nearly unbearable, truly. These were not my only mistakes and surely won’t be my last as hard as I try but god I will try!!

“I have tried to connect with Courtney privately but since I publicly fueled all this, I want to also publicly apologize. I’m so sorry, Courtney. I hope you can heal now knowing how deeply sorry I am.”

“I accept her apology and forgive her,” Stodden wrote to Instagram. “But the truth remains the same, I have never heard from her or her camp in private. In fact, she blocked me on Twitter. All of me wants to believe this is a sincere apology, but it feels like a public attempt to save her partnerships with Target and other brands who are realizing her ‘wokeness’ is a broken record.”

Stodden had previously spoken out about Teigen’s online treatment of them. In a since-deleted video shared via Instagram back in March 2020, the reality star called the model “hypocritical” for temporarily quitting Twitter due to negativity on the app.

“What a shame @chrissyteigen is leaving Twitter … it’s too ‘negative’ for herrrrrr #chrissyteigen #bully,” they tweeted, sharing a screenshot of one of Teigen’s tweets that made fun of Stodden.

What did Chrissy Teigen say about Courtney Stodden?

Back in 2011, Teigen began tweeting about Stodden. The 26-year-old claims Teigen repeatedly encouraged them to kill themself.

Following the interview with The Daily Beast, TMZ and Buzzfeed unearthed screenshots of some of the tweets Teigen sent between 2011 and 2013. The private messages have not been confirmed.

“my Friday fantasy,” one tweet reads, directed at Stodden. “you. dirt nap. mmmmmm baby.” Another reads “go. to sleep. forever.”

“what drug makes you do that with your mouth?” Teigen reportedly tweeted in 2012. “asking for a friend who really wants to know how to look like an idiot. thanks.”

Stodden split from Doug Hutchison in February 2017. The Celebrity Big Brother alum filed for divorce from The Green Mile actor in March 2018 and the pair were officially divorced in 2020.

They have no children together. However, Stodden previously opened up about suffering a miscarriage in 2016 and said the ordeal had put a strain on their relationship.

“I think when a couple faces a difficult trial in life together, whatever that may be, it either tears you apart or brings you together,” Stodden said at the time. “I think right now we’re kind of in the kind of crossroad point where we’re trying to figure it out.”

What is Courtney Stodden doing now?

Stodden is currently working on writing a tell-all memoir about their “toxic” relationship with Hutchison.

“I am working on a book called Blond and Blue, and I will tell my true story from when I was a kid and what lead me into such a crazy life,” Stodden told The Daily Mail in 2020. “I have just been recently honest with myself about these things that have happened behind closed doors, so the public will be shocked about things that I am coming out with.”

In April 2021, Stodden came out as non-binary, and declared that they now use singular they/them pronouns.

For support and advice regarding bullying and mental health, visit Lifeline.org.au or call 13 11 14.

Celebrity feuds: The co-stars who didn’t get along 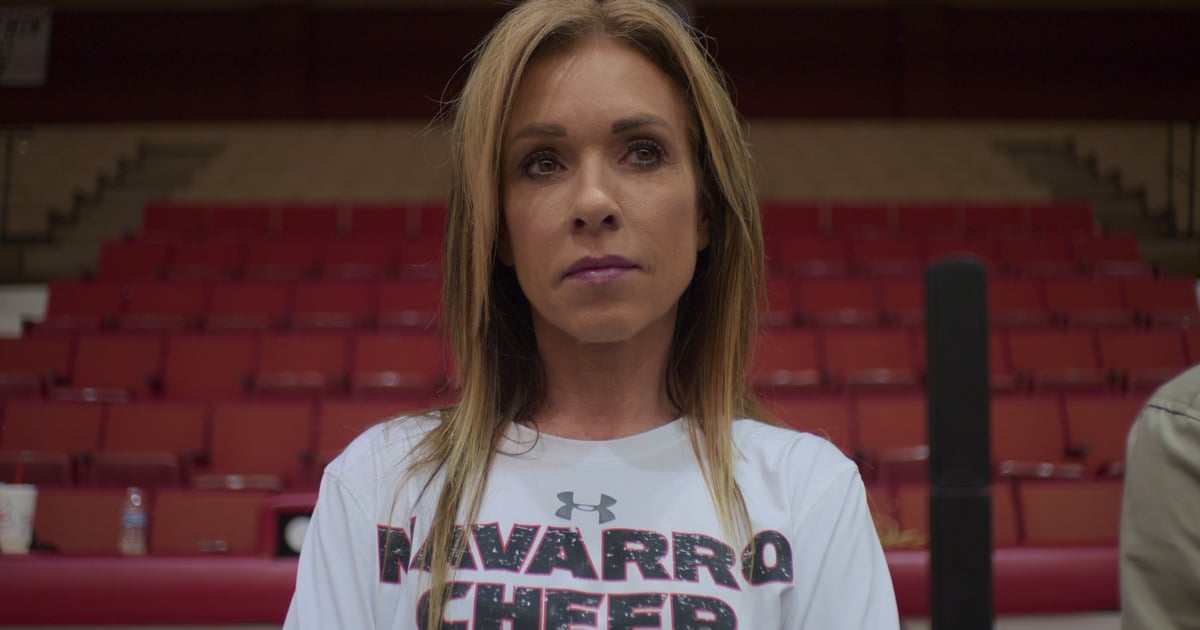 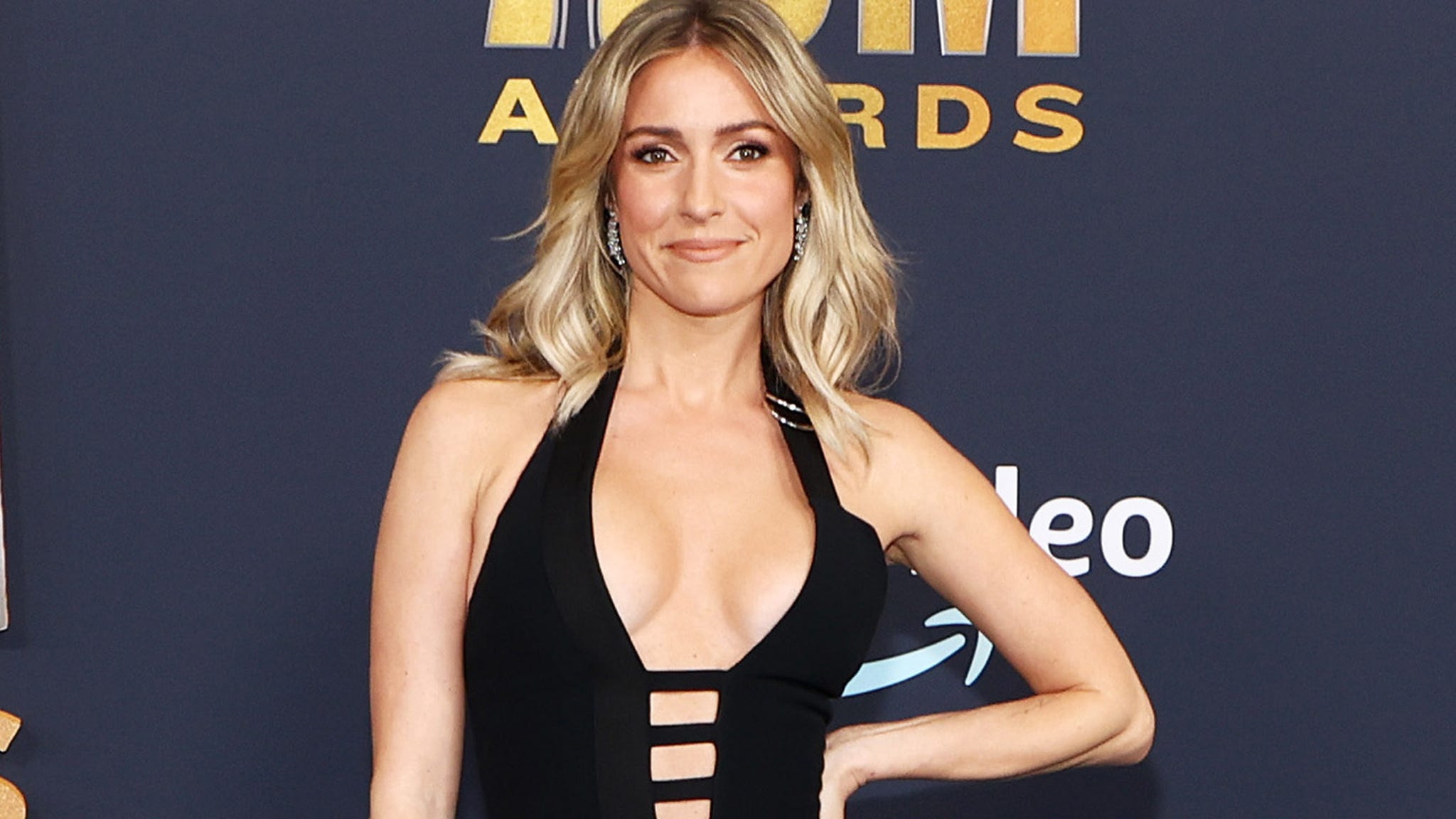 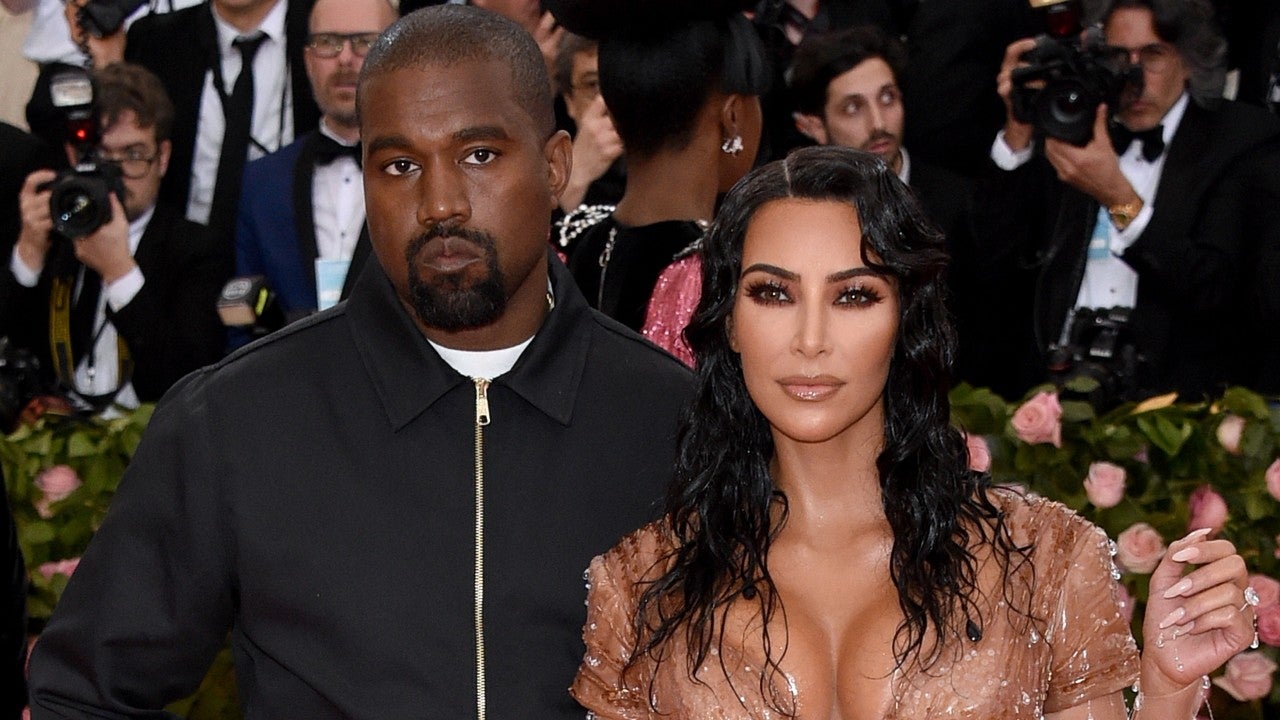