Crossing the Streams is our series of guides looking at all the offerings hitting the big streaming services each month. This time we’re checking out the new Amazon Prime arrivals for May 2021 including a new chiller from the UK, a new series from Barry Jenkins, and more!

Amazon Prime Pick of the Month for May 2021 Slow burn horror movies appeal to a niche audience, but if you count yourself among that audience you’ll want to give Saint Maud (2020, premieres on May 13th) a spin. It’s a slow-moving tale, as I mentioned, but at under ninety minutes you’ll hardly notice the pacing as the title character — brought to intense life by Morfydd Clark — engages with her fervent belief and faith. It’s a study in madness, to be sure, but as good as the film is it’s those final moments that seal it as a great one too. No spoilers here, but the film explores her journey as she attempts to save another woman’s very soul, and it’s something that tips her over the edge in hauntingly beautiful ways. It’s one of this month’s best horror offerings! The great Barry Jenkins directs the new series, The Underground Railroad (premieres May 14th), which is based on Colson Whitehead’s novel. The story explores one woman’s discovery in the 1800’s of a possible escape North for Southern slaves. It’s a network of people helping to transport others in secret, but it’s no mere metaphor — she finds actual tunnels, trains, and engineers beneath the ground. The story is told as a straight ten-episode drama (by all accounts) as opposed to something more fantastical, and it should be an interesting approach to the real-life history.

A new 4K UltraHD release of Kinji Fukasaku’s masterpiece, Battle Royale (2000) is landing soon from Arrow Video, but why not watch some variation of a knock-off in the meantime? Sure, you could revisit The Hunger Games (2012), or you could take a chance on something new. Panic (premieres May 28th) takes place in a small town dying a slow, economic death where each year the graduating seniors enter an increasingly dangerous competition that will determine their future. Lauren Oliver adapts her own novel, the first in a series, with the intention of continuing the show if season one does well. The show appears to take place in the real world as opposed to an alternate/futuristic one, and we’ll see what it all entails come the end of the month when it premieres.

Fly High With This Triple Feature Robert Zemeckis’ filmography is known best for highly entertaining genre fare involving time travel or the undead, but he occasionally dips into more serious fare. Flight (2012) saw him do so with notable success both critical and at the box-office, and it follows an airline pilot whose heroic efforts in the sky save hundreds of lives only to land him in hot water anyway. Denzel Washington gives a terrific lead performance (surprise) as a man whose actions are complicated, to say the least, but it wouldn’t be a Zemeckis movie if there wasn’t some f/x action — here in the form of a pretty effective plane crash set-piece.

Jodie Foster’s been in more box-office hits than you can probably name — eleven $100m plus movies starting with The Silence of the Lambs (1991) — and one that doesn’t quite get the attention it deserves is Flightplan (2005). It’s a high-concept thriller that sees a woman whose international flight is interrupted by the discovery that her daughter, who was on the flight with her, has disappeared. What follows plays out in the air as she searches for the girl while those around her deny the child was ever on board, and the result is a highly entertaining series of thrills, mind games, and surprises.

This pick is clearly focused on a different kind of high all together, but it still counts. Your Highness (2011) was David Gordon Green’s follow-up to his comedic debut, Pineapple Express (2008), but despite featuring the same leads and adding Natalie Portman it pretty much tanked at the box-office. That’s arguably because it’s not all that funny, but comedy is subjective meaning it still has its fans. Maybe you’re among them? To be fair, the film has its moments as this unlikely trio work their way through a fantasy landscape so there’s enough fun to warrant a watch. While some people believe horror movies can’t exist in outer space, the rest of us need only to point at Ridley Scott’s Alien (1979) to prove otherwise. The unlikely franchise starter remains an all-timer with its “monsters on a space ship” premise featuring body horror, small creatures, and a terrifying, bipedal nightmare intent on puncturing your skull with its retractable jaw. Sigourney Weaver, Tom Skerritt, John Hurt, Yaphet Kotto, Harry Dean Stanton, Veronica Cartwright, and Ian Holm — along with Scott and alien designer HR Giger — take viewers on a frightening, horrifying ride that still thrills and chills over forty years later.

You wouldn’t catch James Cameron making a sequel to someone else’s movie these days, but thankfully he wasn’t yet trapped up his own ass back in the 80s. Aliens (1986) explodes the fight between humanity and the alien creatures into an all-out action masterpiece making it the too-rare slice of pure action/horror perfection. The creatures are abundant, the firepower is heavy, and the alien queen is a real bitch — luckily Sigourney Weaver is back to exterminate the threat with extreme prejudice.

If Alien is horror and Aliens is action, I feel comfortable calling David Fincher’s Alien 3 (1992) the drama of the franchise. Sure, there’s still plenty of alien carnage, but this is a character drama about isolation, abandonment, and penance as Sigourney Weaver’s Ripley crashes on a prison planet overflowing with guilt, newfound religion, and soon-to-be corpses. Hate the opening credit reveals if you must, but Fincher and friends still deliver an engaging exploration of a last stand against evils both monstrous and corporate.

The final film in the franchise proper — yes, I know there are two Predator crossovers and two prequels — Jean-Pierre Jeunet’s Alien: Resurrection (1997) is essentially the big Hollywood entry, albeit with some stylish visuals. It’s easily the least personable of the four films with stakes that never find emotional power, but the addition of Ron Perlman and Winona Ryder to the cast at least keeps things entertaining. It’s never dull, is what I’m saying, and while it can’t compare to the other three it’s still an enjoyable romp through space. 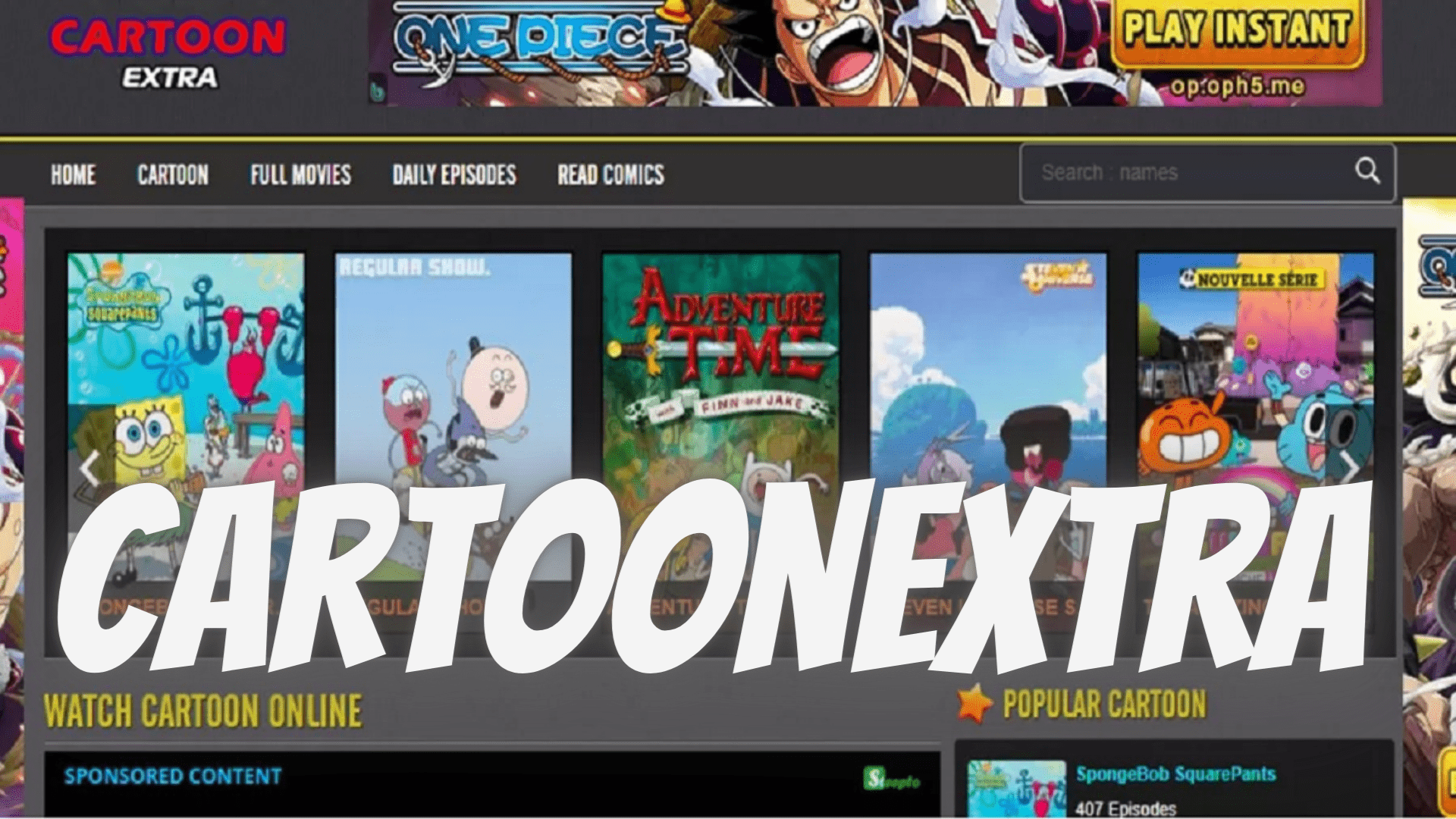