Vice TV’s Dark Side of the ’90s is not what one might call hard-hitting investigative journalism; as its first season confirmed, it’s a skin-deep look back at some of the most notable and controversial pop-culture stories and personalities of the decade. In its maiden 10 episodes, the series tackled the explosion of trashy talk shows (led by The Jerry Springer Show), the untimely overdose death of River Phoenix at the then-Johnny Depp-owned L.A. hotspot The Viper Room, the emergence of Baywatch and the way in which Pamela Anderson and Tommy Lee’s sex tape fueled its syndicated ascent, the East Coast-West Coast hip-hop feud that led to the murders of The Notorious B.I.G. and Tupac Shakur, and the rise of fanatical cults and the calamities that ensued. For those who lived through the ’90s, it’s a glossy rewind-the-clock venture that exploits nostalgia for the era’s most titillating tales.

Since there are plenty more of those sordid subjects, Dark Side of the ’90s returns on June 14 for another round of time-machine examinations regarding the proliferation of tabloid endeavors such as A Current Affair and Hard Copy, Joey Buttafuoco’s statutory rape of Amy Fisher, and the stratospheric success of The Arsenio Hall Show, which shook up late night by bringing an African-American sensibility—as well as a youthful energy, style, and attitude—to a genre and time slot historically dominated by Johnny Carson and The Tonight Show. MTV’s The Real World and the origins of mixed martial arts and Ultimate Fighting Championship will also serve as grist for the series’ mill, although perhaps none of its areas of concern are timelier than that of its early episode on the phenomenon that took television by storm: Cops.

Few small-screen programs were more iconic throughout the ’90s than Fox’s seminal reality-TV hit. Airing on Saturday nights, it was instantly elevated by its theme song “Bad Boys” by reggae group Inner Circle, which remains one of the most recognizable tunes in television history, and will forever be associated with Cops—an ironic twist, as University of Texas at Austin media studies professor Adrien Sebro points out in Dark Side of the ’90s, considering that reggae has traditionally been anti-establishment music and Cops was designed to prop up one of America’s bedrock institutions. In half-hour episodes, producers John Langley and Malcolm Barbour’s brainchild helped forever transform the entertainment landscape. Just as crucially, it did so while situating itself smack dab in the middle of a culture war that was escalating—and, in 1992, outright exploded with the LA riots.

Cops was, at the outset, the byproduct of fortuitous timing and circumstance. In 1983, Barbour and Langley had made a gritty documentary about the drug epidemic called Cocaine Blues: The Myth and Reality of Cocaine. They then attempted to bring that work’s fly-on-the-wall approach to television with 1986’s American Vice, a live two-hour special in which host Geraldo Rivera, in pre-taped segments, accompanied cops on drug raids. Rivera had to leave midway through production, compelling the crew to instead mic up the cops themselves, who narrated their activities directly to the camera. In an unexpected and impromptu instant, Cops was born.

The confluence of the 1988 writers’ strike (which halted production on scripted sitcoms and dramas) and the launch of the edgy new Fox TV network provided Cops with a golden opportunity. Premiering on March 11, 1989, the show was an immediate sensation courtesy of its up-close-and-personal view of police work. According to retired Las Vegas Metropolitan PD field lieutenant Randy Sutton, Cops’ popularity was due to the fact that “This is how it truly is,” a sentiment seconded by Palm Beach County officer Keith Burns. Certainly, sound recordist Hank Barr and camera operator Mark Whaley contend that what was presented was legitimate, recalling instances in which they wound up in harm’s way while documenting their action—highlighted by Whaley’s anecdote about being accidentally shot with a shotgun by a careless officer in Chesapeake, Virginia.

Narrated, as before, by Sugar Ray frontman Mark McGrath, Dark Side of the ’90s features plenty of clips that reinforce Cops’ adrenalized nature. At the same time, however, it makes sure to note that, in exchange for police-department access and cooperation, Barbour and Langley granted authorities editorial control over the footage that was included in each episode’s final cut. In effect, Cops was literal “copaganda”: a compendium of carefully selected sequences designed to portray the boys in blue as superheroes defending communities from nefarious wrongdoers, who were almost always poor, and frequently Black. As Color of Change president Rashad Robinson states, it’s no surprise that law enforcement agencies actively wanted to partner with Cops—it was an exciting series that doubled as a canny public-relations effort for police.

“In effect, ‘Cops’ was literal copaganda: a compendium of carefully selected sequences designed to portray the boys in blue as superheroes defending communities from nefarious wrongdoers, who were almost always poor, and frequently Black.”

Dark Side of the ’90s argues that Cops was therefore both realistic and deceptive, creating a gap between perception and reality that was epitomized by the 1991 caught-on-camcorder beating of Rodney King. That Cops’ ratings waned as smartphones became ubiquitous, leading to unvarnished views of unsavory police conduct, is undeniable. Vice TV’s docuseries, though, only cursorily gets into the messy duality of the series (or its skewed—and some would say racist—depiction of people of color), whose cable-TV tenure ultimately ended in the wake of George Floyd’s murder and the global protests that followed. Moreover, while contextualizing the show’s legacy is important, the fact that Dark Side of the ’90s installment on Cops spends substantial time in the 2000s and 2010s underscores its general thinness.

Then again, that’s emblematic of this undertaking as a whole. Unlike its wrestling-focused counterpart Dark Side of the Ring, Dark Side of the ’90s relies on a cornucopia of archival material to bring back fond memories of its bygone age and avoids getting too wrapped up in serious socio-cultural criticism lest it spoil its own tawdry and titillating vibe. Still, even if it never gets beneath the surface, it does pinpoint Cops as the origin for today’s modern “Blue Lives Matter” movement—a notion proven by the show’s newfound (and continuing) run on the right-wing Fox Nation streaming service. 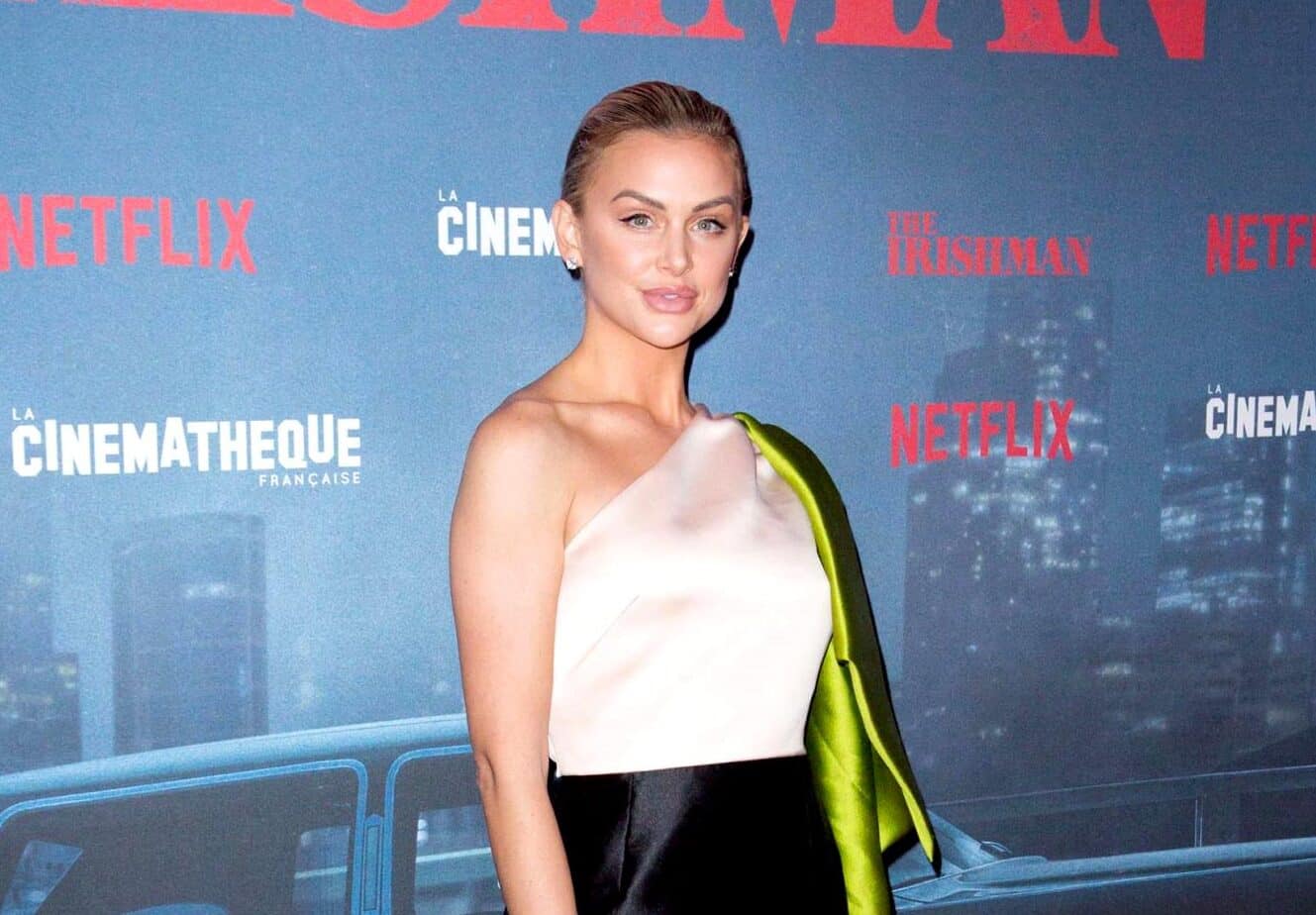