“I have never felt more removed from my own humanity.”

Amber Heard is opening up about heading into the courthouse each day of her six-week-long defamation trial against her ex-husband Johnny Depp, including what it was like facing massive crowds of his adoring fans.

In part one of her sit-down interview with “TODAY’s “ Savannah Guthrie, which was released on Tuesday, the “Aquaman” star reflected on the dueling defamation trial — in which a Virginia jury ultimately ruled that she had defamed Depp in an op-ed — and explained why the “Pirates of the Caribbean” star’s “energized” fans made her feel “less than human” during the trial. 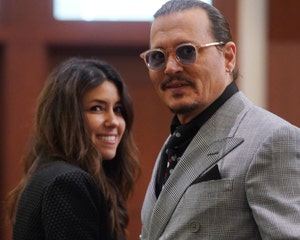 “Every single day I passed from three, four, sometimes six blocks — city blocks lined with people holding signs saying, ‘Burn the witch,’ ‘Death to Amber,'” Heard, 36, recalled to Guthrie. “After three and a half weeks, I took the stand and saw just a courtroom packed full of Captain Jack Sparrow fans who were vocal, energized.”

When Guthrie asked Heard if she could “put into words how that felt,” the actress said, “This was the most humiliating and horrible thing I’ve ever been through. I have never felt more removed from my own humanity. I felt less than human.”

On June 1, after six weeks of testimony and wall-to-wall media coverage, a verdict was reached in the defamation trial — and a jury totally sided with Depp.

The jury ruled unanimously in favor of the actor, saying that Heard made her allegations “with actual malice.” They also awarded $10 million dollars to Depp in compensatory damages, plus $5 million in punitive damages. Since there’s a cap on punitive damages in Virginia, Heard will only have to pay $350,000 of that $5 million.

Heard did score a minor victory herself, with the jury deciding statements made by Depp’s lawyer Adam Waldman were defamatory — and awarded her $2 million in compensatory damages.

WATCH: In part one of this exclusive interview, @SavannahGuthrie sits down with Amber Heard to talk about the defamation trial against ex-husband Johnny Depp. pic.twitter.com/LpgiISgv0F

Meanwhile, also during the 10-minute portion of the interview that dropped on Wednesday, Heard revealed how she felt on the day of the verdict.

“Were you feeling confident?” Guthrie asked, to which Heard paused, before noting, “That’s a great question.” She then admitted, “I wish I could say ‘yes’ to that. I want to say ‘yes’ to you, but it wouldn’t be true.”

The star also shared more thoughts on how she believed social media played a role in the verdict, claiming that it “would’ve been impossible” for a jury to “avoid” the pro-Depp discourse on social media.

“I think vast majority of this trial was played out on social media. I think that this trial is an example of that gone haywire, gone amok. And the jury’s not immune to that,” Heard argued, to which Guthrie asked if she thinks the jury “saw” the social media coverage.

“How could they not?” Heard replied. “I think even the most well-intentioned juror, it would’ve been impossible to avoid this.”

However, as shown in a preview clip for the sit-down interview, which dropped on Monday, “The Stand” star stressed that she doesn’t “blame” the jury for siding with Depp.

.@savannahguthrie sat down for an exclusive conversation with #AmberHeard. “You cannot tell me that you think that this has been fair,” Heard shared, in reference to social media representation. pic.twitter.com/56Ju7pYg1x

“I don’t blame them. I actually understand,” Heard said. “He’s a beloved character and people feel they know him. He’s a fantastic actor.”

Meanwhile, the “Pineapple Express” actress got more candid about how she feels about her treatment on social media as well as the public’s perception of her.

“I don’t care what one thinks about me or what judgments you want to make about what happened in the privacy of my own home, in my marriage, behind closed doors,” she said. “I don’t presume the average person should know those things. And so I don’t take it personally.”

Ultimately, as shown in Tuesday’s clip, she said she “stand[s] by” her allegations of abuse against Depp, later adding that she spoke her “truth to power” during the trial.

“To my dying day, I [will] stand by every word of my testimony.” 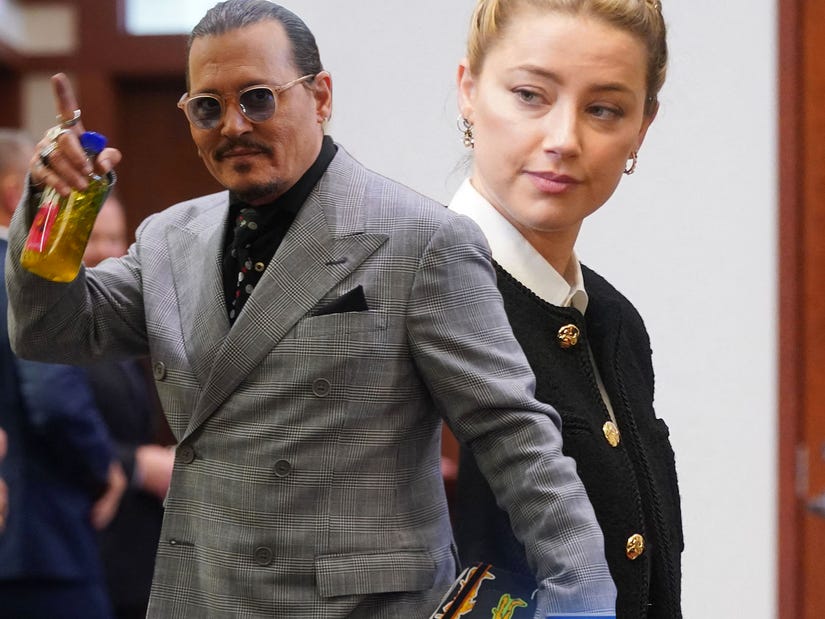 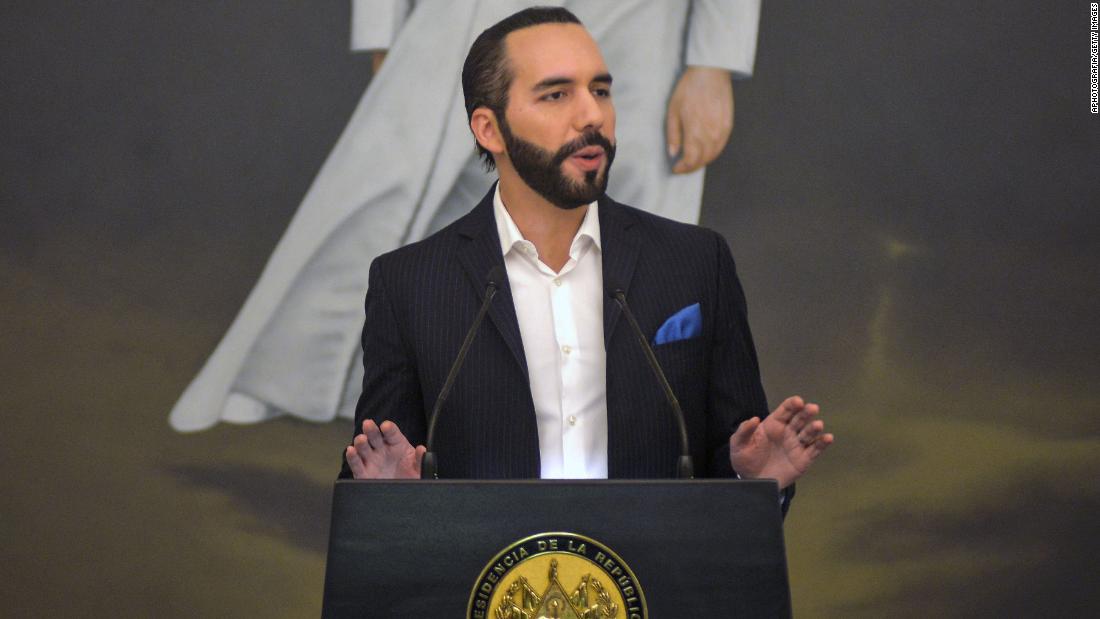