Sherlock Holmes was first introduced to the world in TV on the 25th of July 2010. Though the first 2 series’ were based upon individual stories the following series came out as a mix of two or more stories. There are totally 4 series and a special episode which is a mix 3 stories of Doyle. The mixed storyline in the series made it more interesting even than the books since this were the stories that none had expected and were more perfect. It also received a great response from people since their favourite fictional hero had come to life as they had expected with the same as well a new stories. However the book want simply copied for the script of the series. The long stories were reduced to 60 minute dramas and some of the scripts were mixed and changed according to the time and type of audience. This was an important reason for the huge response received by the series.

Benedict Cumberbatch was chosen to do the role of Holmes. He replaced the pipe of Holmes with nicotine patches and even the dialogues were edited for him. At first out seemed a chaos to Mark Gatiss and Steven Moffat, the creators and directors of the series. But it was really a great strength to the setting and type of the drama. The Victorian touch in the lectures by Cumberbatch was more normal and didn’t even sound like he’s lecturing. The cast for Dr John Watson was more difficult to find than for the main character since it must completely suit the nature of the character. 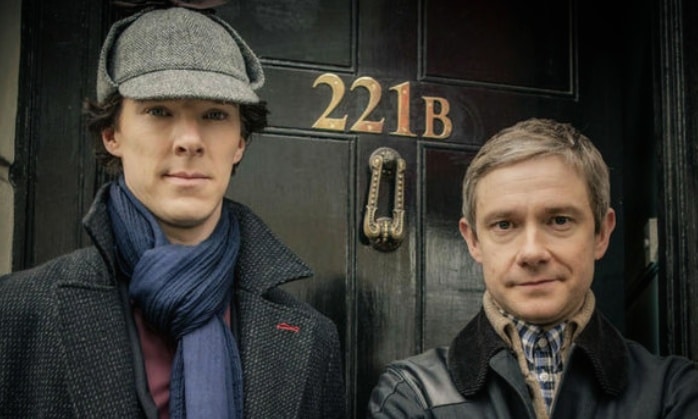 Sir Doyle’s Holmes was a man of excellence in all aspects but due to the difference in the story line and characterization Cumberbatch nailed it as Holmes though he’s short lived than the real Holmes. Many critics have appreciated the characterization of Dr . Watson to be perfect than Holmes’ yet the exotic casual presence throughout the series has covered for it all.

All stories of Sir Doyle has always had a heroic touch of Holmes and his style which left an indelible mark on those who ponder upon it with interest to a great extent. Even after Sherlock Holmes’ character has been a lot more realistic on the series it hasn’t changed the way it influences audiences from all aspects. Gatiss and Moffat chose carefully the storyline and characters for the series to suit the genre and even the location selection of was a strength to this series as it have life to the famous lodgings of Holmes at 221B Baker Street . Three scenes for the Baker Street was originally shot on the North Gower Street since Baker Street was over crowded and the name Sherlock Holmes was more prevalent there and it’s necessary to maintain the same antiquity in the series to make it as life like as possible.

The costumes and music weren’t made too modern since it would ruin the pain given in to the other fields. Holmes wasn’t a man of fashion so the costumes were pretty much formal and elegantly designed. The theme and soundtrack were recorded using real musicians. 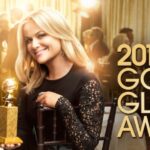 The series came out to be a huge success with a good response from both audience and critics except the fourth series as it received mixed reviews. The series became the most watched drama in UK. Canon Doyle fans weren’t upset about the rupture of the original stories since the series was a good visual treat to all.