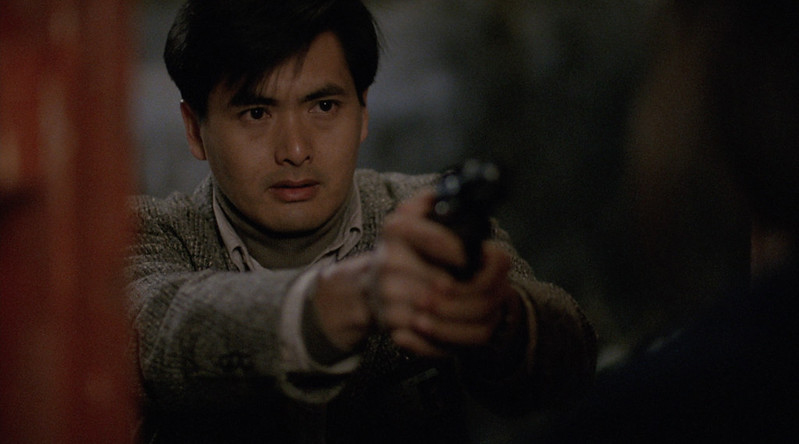 Yun-fat plays Lau, a widowed police officer investigating a gang of gun runners. When a shootout with the criminals leaves a woman dead, and her daughter the only surviving witness, Lau must protect the young girl from the ruthless gang that wants her dead.

Available to order from Eureka Store.