Additional details about Will Smith‘s personal life are coming to light!

Earlier today (Tuesday, Nov. 9th), Will Smith‘s memoir–Will–was unveiled. Ahead of the book’s release, various snippets have been revealed–including a confession that Will Smith “fell in love” with actress Stockard Channing during his marriage to Sheree Zampino.

In another excerpt, Will Smith divulged that he once considered killing his formerly abusive father to avenge his mother.

Now, another snippet from Will has been released, and it contains some interesting revelations about the actor. Specifically, following his brief 2011 split from Jada Pinkett Smith, Will says he sought out a tantric sexuality counselor. For context, tantric sexuality is a practice rooted in Hinduism that centers on forming intimate connections between lovers.

During his meetings with the counselor, Michala Boehm, Will Smith says he worked though his true desire: having a harem. The actor says they put together a list of 25 women he’d be interested in having within his hypothetical harem. Considering he and Jada Pinkett Smith later reconciled, it appears as though Will suggests the tantric sexuality counselor helped their relationship. 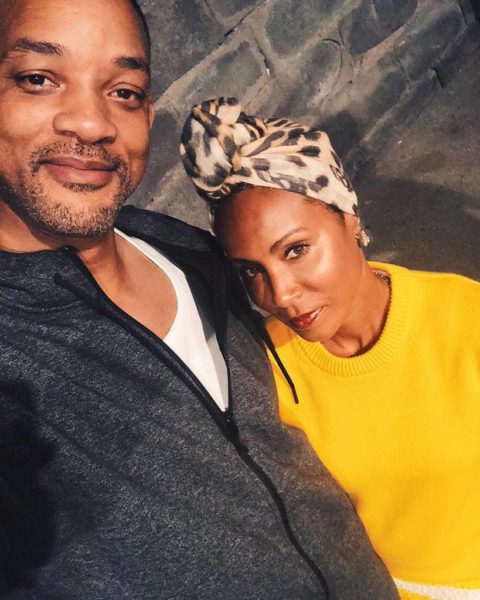 This isn’t the first time Will Smith has dished on seeing Michaela Boehm. Earlier this year, he briefly touched on his experience with the counselor during an interview:

“What she was doing was essentially cleaning out my mind, letting it know it was okay to be me and be who I was. It was okay to think Halle is fine. It doesn’t make me a bad person that I’m married and I think Halle is beautiful. Whereas in my mind, in my Christian upbringing, even my thoughts were sins. That was really the process that Michaela worked me through to let me realize that my thoughts were not sins and even acting on an impure thought didn’t make me a piece of s**t.”

It’s also worth noting that–in the new excerpt–Will Smith also revealed he did ayahuasca a whopping 14 times during his split from Jada Pinkett Smith, saying the psychedelic drink led him to realize

Are you planning on reading Will? Comment down below to let us know!