Skip to Content
Home Celebrity News Woody Allen Plans To Make “One More Movie” In Paris, But “The Thrill Is Gone” Due To Decline Of Movie Theaters – Deadline

In a conversation with Alec Baldwin livestreamed on Instagram, Woody Allen said he plans to direct “one or two more” films, but also said “the thrill is gone” because of the decline of the theatrical experience.

Without revealing details about the project, Allen said he will direct a film that will shoot in Paris in the late-summer or early fall. His last film was Rifkin’s Festival, which grossed just $2.3 million, reaching the U.S. in a limited release earlier this year.

MPI Media Group handled that film, stepping in for Amazon Studios, which yanked its $80 million distribution deal with Allen in 2019. The filmmaker has seen his career options narrow in recent years amid increased scrutiny around allegations of sexual abuse. Major publisher Hachette also canceled publication of his memoir in 2020.

Even before Covid, Allen said, the challenging environment for traditional theatrical releases was starting to weigh on him. “When I started, you’d do a film and it would go into a movie house and movie houses all over the country, and people would come by the hundreds to watch it in big groups on a big screen,” he said. “Now, you do a movie and you get a couple of weeks in a movie house, maybe six weeks, four weeks, whatever. And then it goes right to streaming or right to pay-per-view, and people love sitting home with their big screens and watching it on their television sets.” As a result, he continued, “It’s not as enjoyable to me.”

As Covid combined with growing backlash in the industry to sideline Allen in recent years, he said he came to like the new normal. Baldwin, himself going through a period of professional limbo and public scrutiny over his part in the fatal shooting on the set of Rust, last interviewed Allen in 2020 for his radio show and podcast, Here’s The Thing. During the conversation he called Allen’s films “a warm bath” he turns to often as a respite from “the doldrums.”

Allen said in his new lifestyle, “I don’t have to be cold in the winter or hot in the summer or up at 5 o’clock in the morning, making decisions all day long. I’m home and there’s nothing I can do but exercise, practice the clarinet and write. I was home writing a lot. I wrote a lot of plays. … I thought to myself, ‘What if I didn’t make film? This is a nice way to live.’ And I thought, ‘Well, maybe I’ll make one or two more.’” 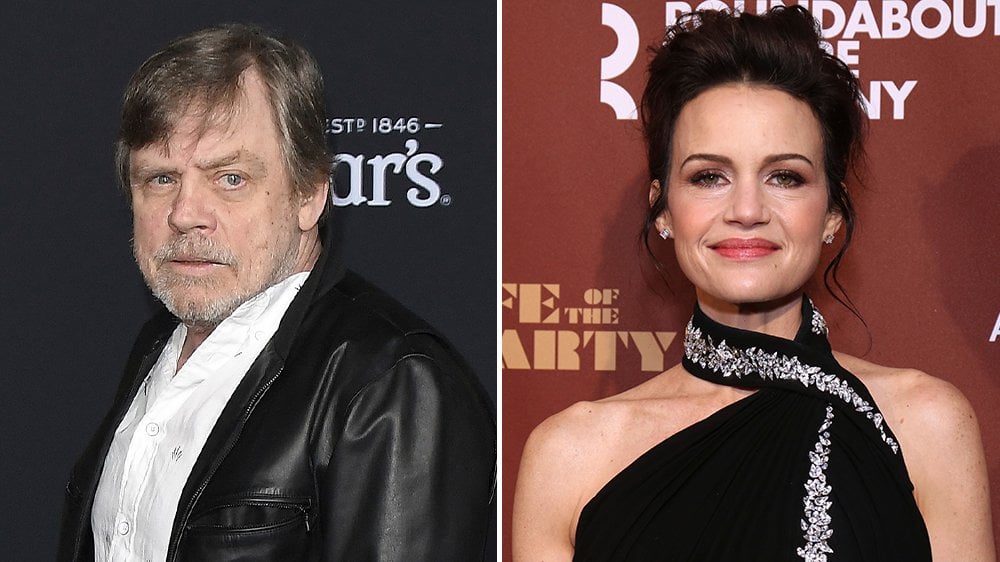 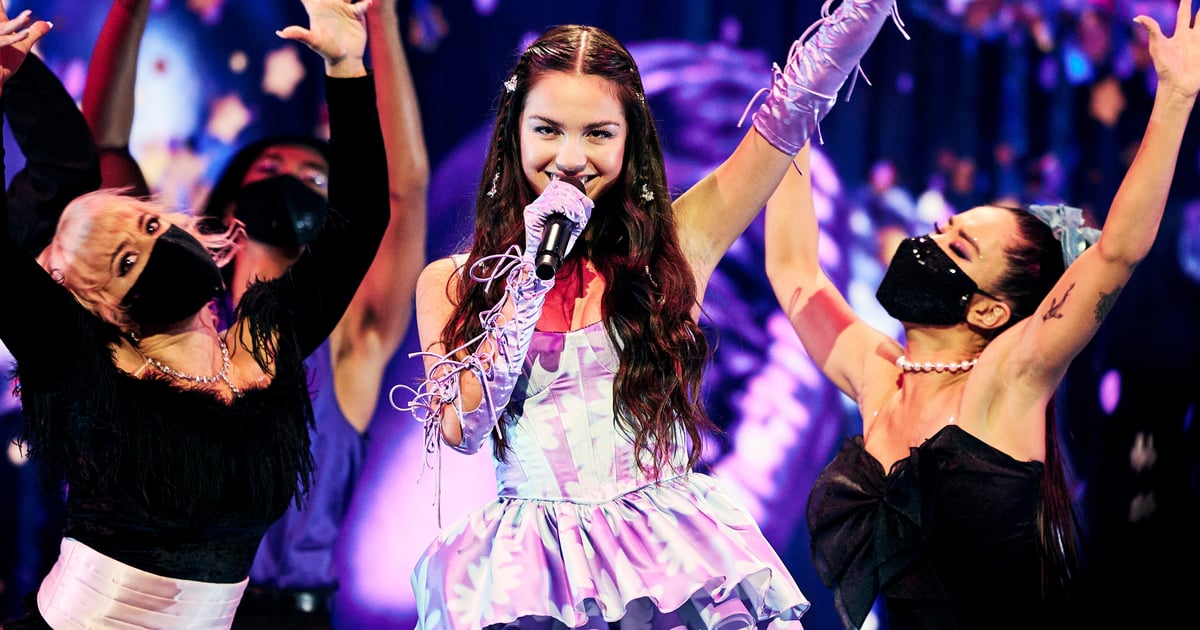