Skip to Content
Home Movies YOU ARE SO NOT INVITED TO MY BAT MITZVAH!: Adam Sandler to Star in Netflix Film (Among Others)

Adam Sandler will be back in another Netflix film, a YA comedy titled You are SO Not Invited to My Bat Mitzvah!

Adam Sandler is back doing what he does best again-comedy. Happy Madison and Alloy Entertainment have joined forces with Netflix to make the upcoming Sandler picture, You are SO Not Invited to My Bat Mitzvah! Nowadays, Sandler is winning a lot of acclaim and generating awards buzz for his part in the Netflix sports drama, Hustle. I may not be holding my breath for an Oscar nod for Sandler for that film although it could happen if the Academy feels they slighted him for his great, forceful turn in 2019’s dramatic picture, Uncut Gems. Idina Menzel who starred opposite Sandler in the 2019 film will also be showcased in the upcoming YA Netflix comedy.

While Sandler’s own family (Sunny Sandler, Jackie Sandler and Sadie Sandler) is also cast in the movie, the film will also co-star veteran character actor Luis Guzman. This upcoming light-as-air picture is set to be directed by Sammi Cohen. Also onboard the movie’s cast is “Saturday Night Live” star, Sarah Sherman. This film’s title automatically makes the forthcoming film a conversation piece and is rather interesting.

Sandler is no stranger to making comedies with Netflix. He most famously starred opposite Jennifer Aniston in the hugely successful Murder Mystery which is having a sequel. Sandler’s holiday film, Hubie Halloween, was also very well received by audiences despite what the critics said about the picture.

Of course, the big news recently has been Sandler’s return to drama in Hustle which has done extraordinarily well on Netflix so far. This picture has rejuvenated Sandler’s dramatic career after it died down a bit when Sandler failed to receive the Oscar nomination he so rightfully deserved for Uncut Gems.

Sandler started out with goofy comedies in the mid-1990’s such as Billy Madison and has had many big screen box-office hits in his prime days from Big Daddy to Click to I Now Pronounce You Chuck and Larry. Things took a bit of a turn, though, when Blended with Drew Barrymore (Sandler’s co-star from 50 First Dates) failed to truly gel at the box-office.

Comedies seem to be more at home on Netflix these days, however and tend to generate big viewership numbers. It is going to be a lot of fun for his fans to see Sandler go through his comic paces in a new YA comedy which also could be a surprisingly different project from much of the fare Sandler has done. You’ll want to look for this one on Netflix!

Leave your thoughts on Adam Sandler starring in Netflix’s You Are SO Not Invited to My Bat Mitzvah! below in the comments section. Readers seeking to support this type of content can visit our Patreon Page and become one of FilmBook’s patrons. Readers seeking more movie news can visit our Movie News Page, our Movie News Twitter Page, and our Movie News Facebook Page. Want up-to-the-minute notifications? FilmBook staff members publish articles by Email, Twitter, Facebook, Instagram, Tumblr, Pinterest, and Flipboard. This news was brought to our attention by Deadline. 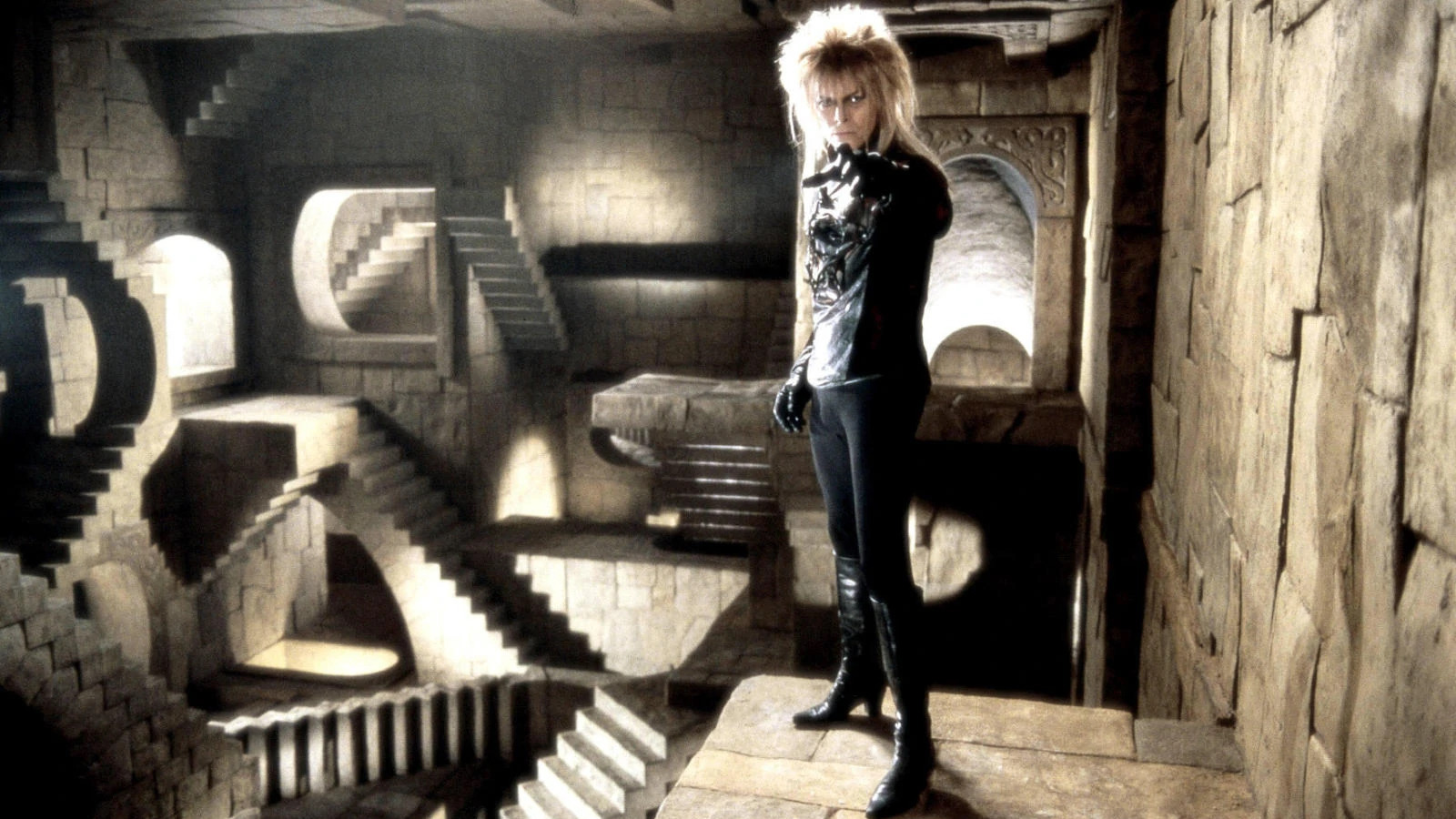 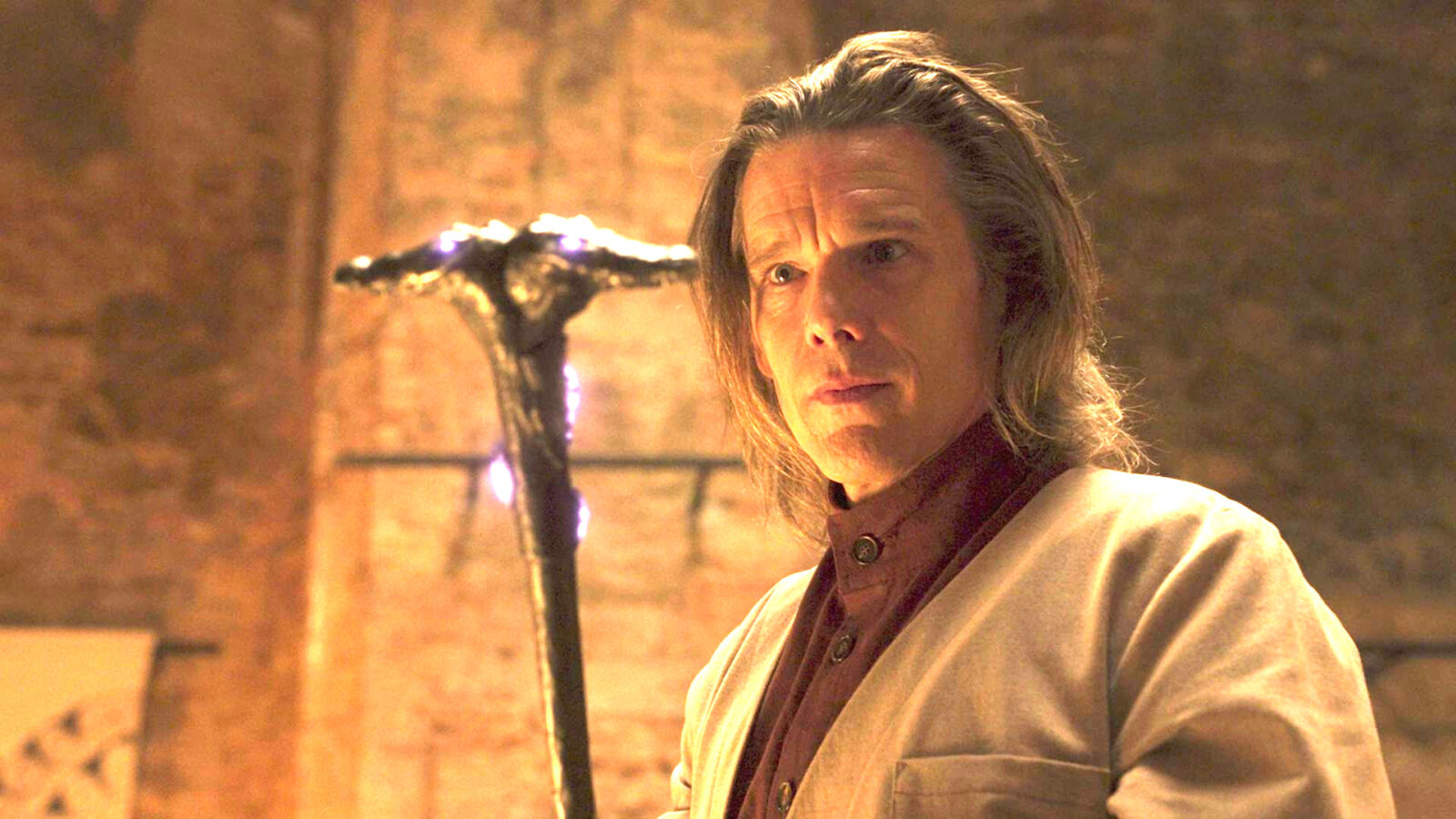 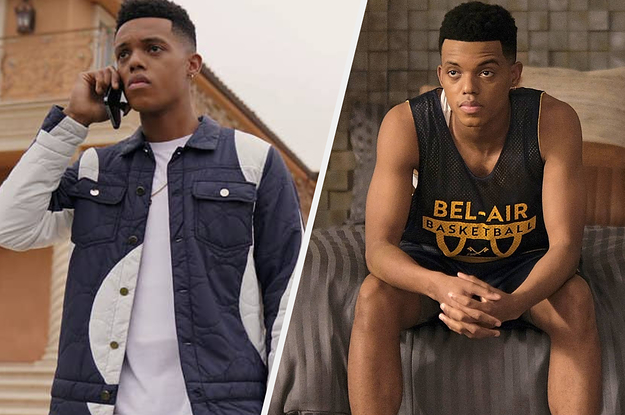