YouTuber Adalia Rose has died at the age of 15.

The social media star, who was born with the rare rapid-aging disorder Hutchinson-Gilford Progeria syndrome, passed away peacefully on Wednesday night, her family confirmed on Facebook Friday.

“She came into it quietly and left quietly, but her life was far from it. She touched MILLIONS of people and left the biggest imprint in everyone that knew her. She is no longer in pain and is now dancing away to all the music she loves.”

“I really wish this wasn’t our reality but unfortunately it is. We want to say thank you to everyone that loved and supported her. Thank you to all her doctors and nurses that worked for YEARS to keep her healthy. The family would now like to mourn this huge loss in private.”

Among the many paying tribute was designer Michael Costello, who had custom made dresses as a gift for her 13th birthday. 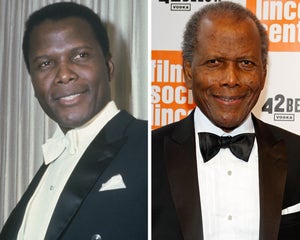 “My heart is broken,” he wrote. “I received a message at 7pm last night, Adalia Rose Williams was called home to God. I am at a loss for words and cannot stop crying.”

“Adalia has been so special to every single person that she met. She was an angel. Despite the cards she was dealt with, she had the most positive attitude and such big dreams of helping everyone around her. I love you so much Adalia… Words cannot convey how much you’ve changed my life. I will miss you dearly, friend, and I promise to cherish all the wonderful memories we’ve had together.”

Hutchinson-Gilford Progeria syndrome is an extremely rare genetic disorder which causes the patient to age 8-10 times faster than normal, making them appear much older than they actually are.

It affects around one in 18million births. According to the Progeria Research Foundation, as of January 1 2022, there were only 132 known cases across the world.

There is no known cure. Patients rarely live beyond their teenage years; the average life expectancy is just 13 years. 90 percent of sufferers succumb to the cardiovascular complications that normally plague the elderly. 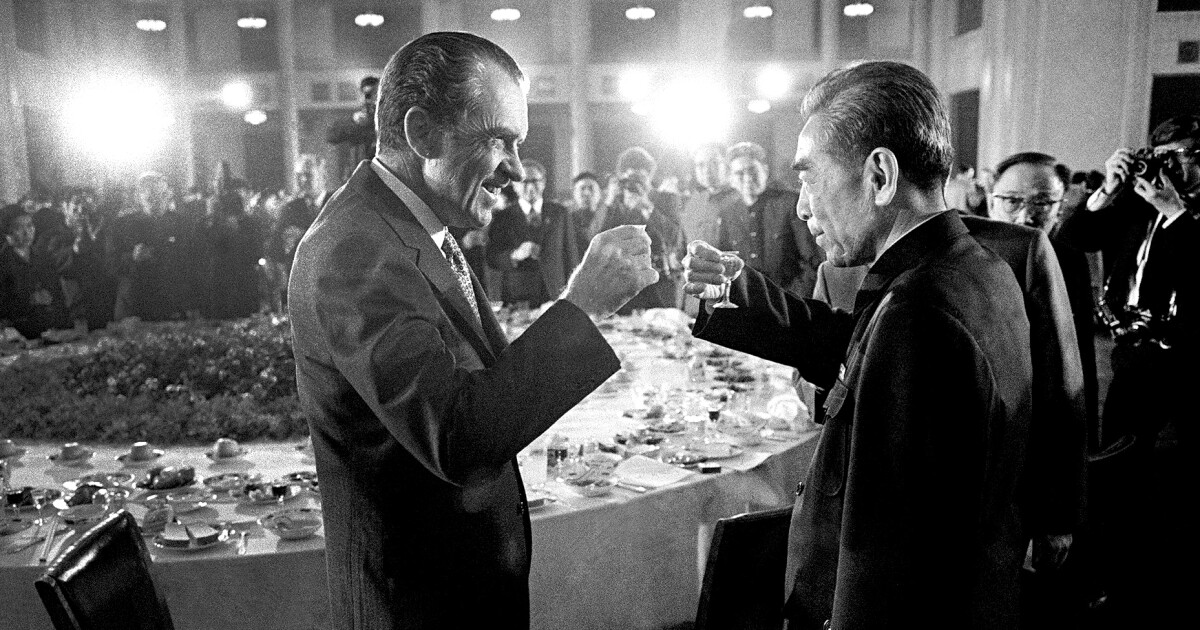 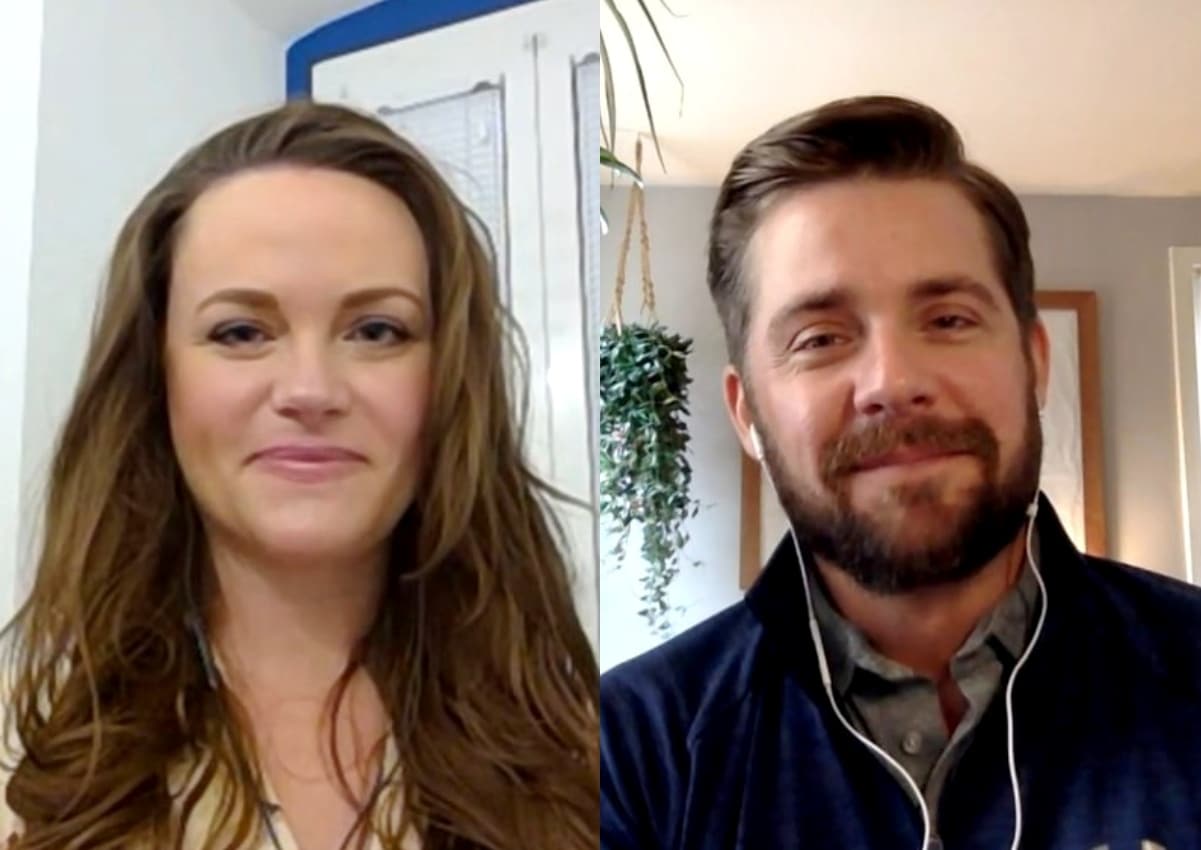