While “Insecure” star Yvonne Orji is celibate in real life, her role as Molly on ‘Insecure’ is far from a virgin.

Yvonne Orji sat down with radio host Zuri Hall on her show, ‘Hot Happy Mess,’ and talked about what it was like to make her first sex scene with co-star Langston Kerman in season 1 of the hit HBO show. 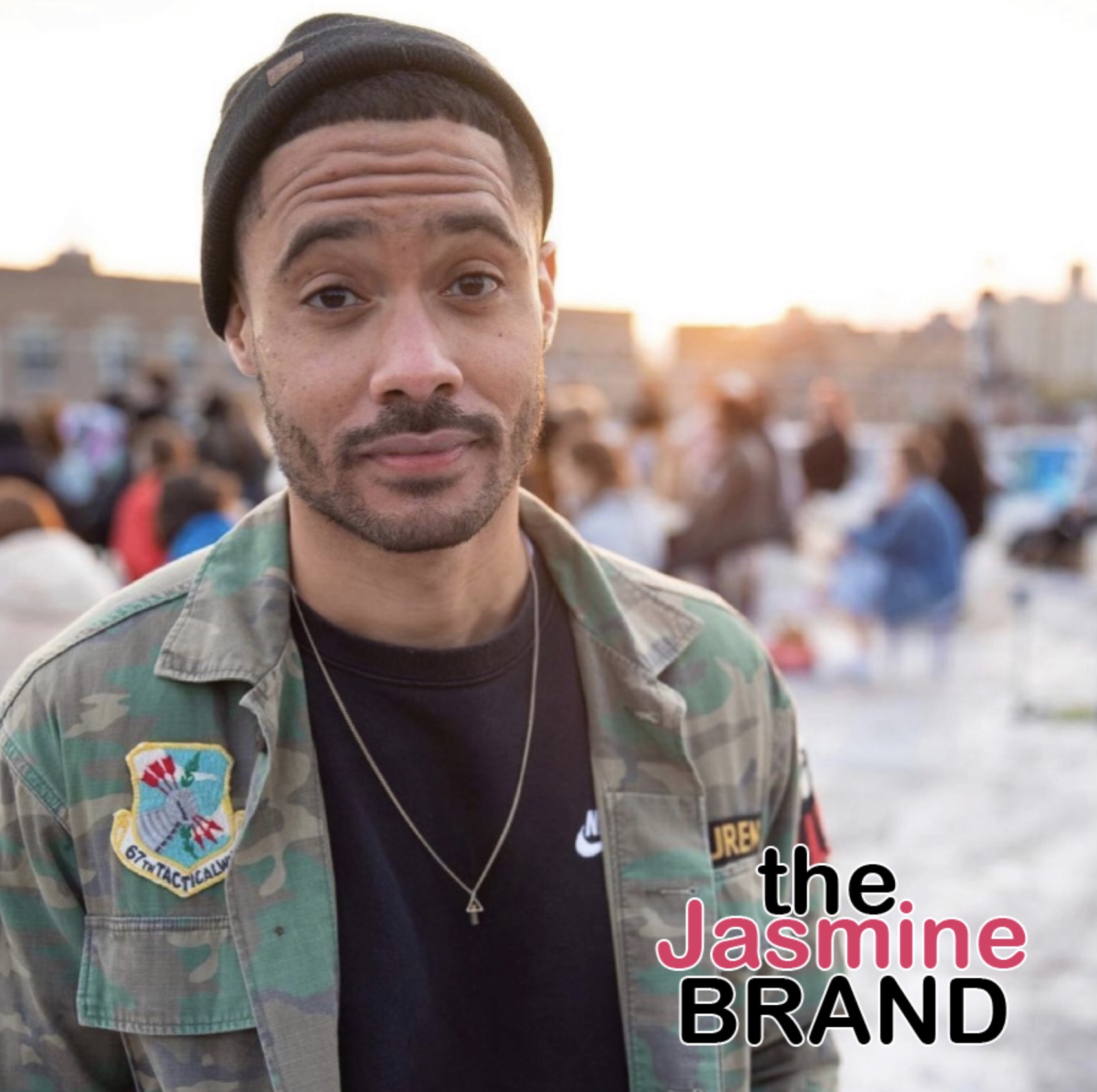 The costume designer providing the intimate lingerie pieces pulled her to the side with advice on how to perform during the scene. Yvonne Orji said,

“The costume designer watched the first tape & pulled me to the bathroom and said, ‘you got to let the man lead,’ ‘you’re off beat.’”

“She gets behind me and she’s doing the emotions…she’s very hands on. Then she’s like, go call him [Langston Kerman] in here. So we practiced in the bathroom. We definitely made sure it looked believable.”

Orji has been very transparent in interviews about her decision to remain celibate till marriage. In a 2016 interview with ‘The Breakfast Club,’ she described the moment she realized she was fully committed to her decision to abstain from sex.

“There was a woman on campus who did the Bible study. She was a med student, she was beautiful and when I heard it, I was like, ‘Do what?’….she thought,’If she can do it, I can do it.’”

At the time, Orji was 26 and still a virgin. She said her decision to abstain was “to honor HIM,” and said it was “the least I can do.”

What are your thoughts on Yvonne Orji having to be shown how to make a sex scene? Comment below and let us know!